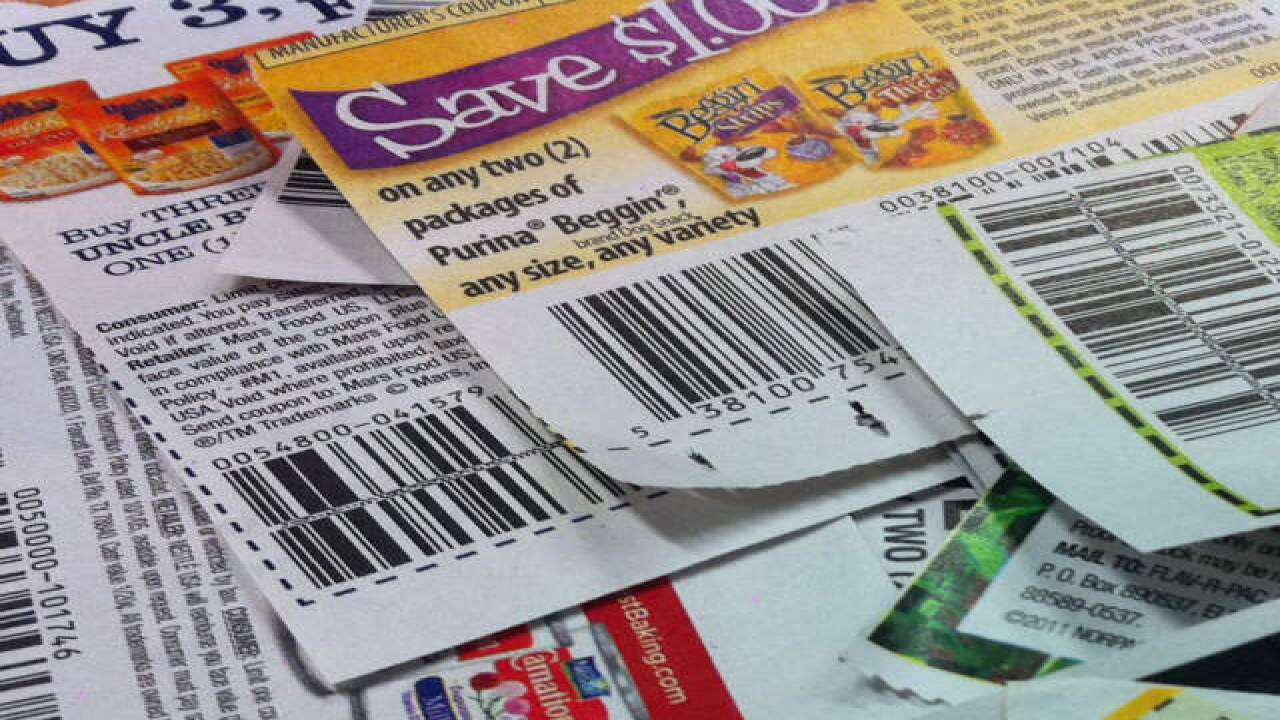 Remember a few years back when couponing was all the rage, and even spawned some reality shows?

But coupon use is now dropping off sharply.  Those couponing shows are disappearing faster than Honey Boo Boo.

And one reason, according to a new report, is that most of them are duds.

You're not the only one who's gotten frustrated by today's grocery coupon offerings.

A report from the money saving website "Credit Donkey" says they don't always save you money, and can lead to unhealthy habits.

It says many of today's coupons:

Unless you run a restaurant, do you really need three bottles of ketchup?

But  from the "doesn't that stink" file, the main reasons the couponing craze has been waning.

Sure, you can still find some good coupons -- such as for laundry detergent or vitamins-- but they are fewer and fewer.

Many stores are transitioning to digital coupons.

It's often worth signing up for a store's coupon offerings, sent directly to your phone or Inbox.

Also consider apps that give you rebates for buying certain items such as Ibotta or ReceiptHog.

Click here for my report on how to make money this way.

If your paper coupons are just for things you would never buy otherwise, then it may be a case of don't waste your money.

Don't Waste Your Money is a registered trademark of the EW Scripps Co.