What is debt consolidation? 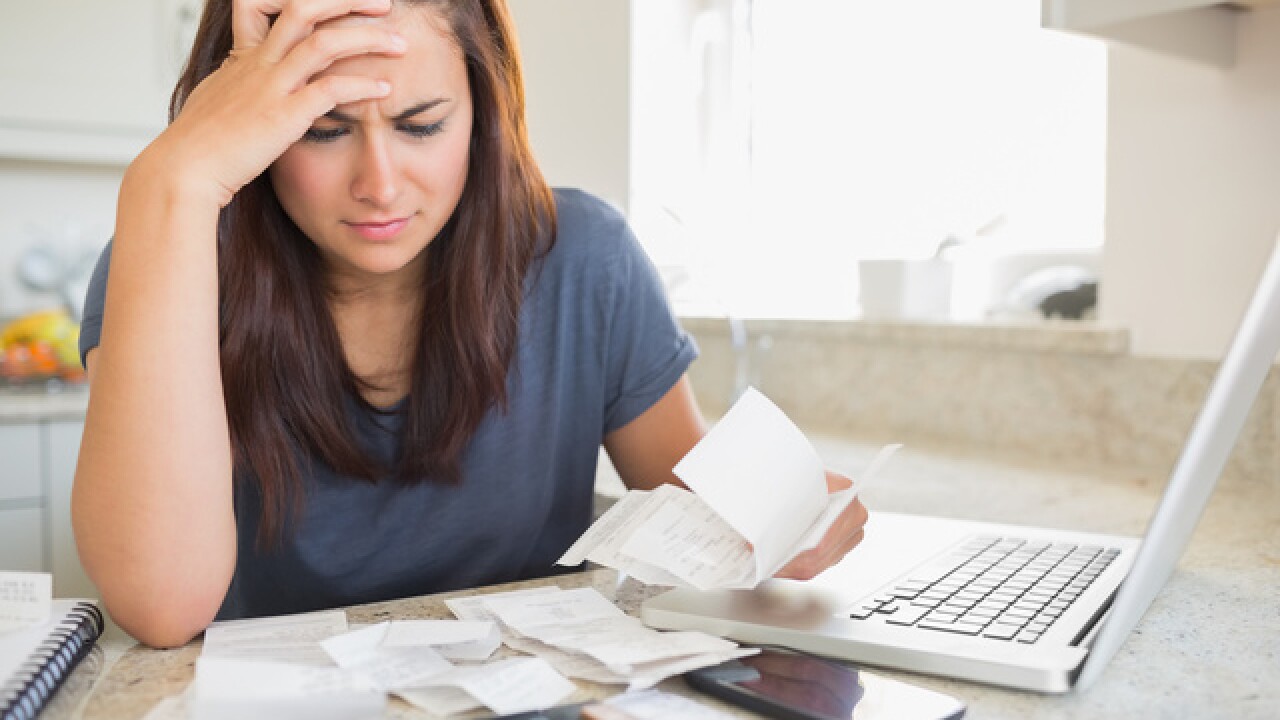 Debt consolidation is a personal finance strategy that rolls high-interest debts into a single, lower-interest payment. It can reduce your total debt and reorganize it so you pay it off faster. Consolidation isn’t a silver bullet for debt problems. It doesn’t address excessive spending habits that create debt in the first place. It’s also not the solution if you’re overwhelmed by debt and have no hope of paying it off even with reduced payments. If you’re dealing with a manageable amount of debt and just want to reorganize multiple bills with different interest rates, payments and due dates, debt consolidation is a sound approach you can tackle on your own.

How Does Debt Consolidation Work?

There are two primary ways to consolidate debt, both of which concentrate your debt payments into one monthly bill:

Two additional ways to consolidate debt are taking out a home equity loan or 401(k) loan. However, these two options involve risk—to your home or your retirement. In any case, the best option for you depends on your credit score and profile, as well as your debt-to-income ratio.

When Debt Consolidation Is A Good Idea

Success with a consolidation strategy requires the following:

Debt consolidation works if it includes a plan to prevent running up debt again. To begin to assess your chances with consolidation, first add up all your unsecured consumer debts: credit card balances, medical debt and personal loans. Don’t count a mortgage, student loans or auto loans. Compare the total with your gross annual income. If it’s less than half your income and you think you can pay it off within five years, you’re a candidate for debt consolidation. Use the calculator below to gain a fuller picture of your current debt: how long it’ll take to pay it off, how much interest you’ll pay, and which bills to prioritize to get out of debt more quickly. Here’s a scenario when consolidation makes sense: Say you have four credit cards with interest rates ranging from 18.99 percent to 24.99 percent. You always make your payments on time, so your credit is good. You might qualify for an unsecured debt consolidation loan at seven percent—a significantly lower interest rate. For many people, consolidation reveals a light at the end of the tunnel. If you take a loan with a three-year term, you know it will be paid off in three years—assuming you make your payments on time and manage your spending. Conversely, making minimum payments on credit cards could mean months or years before they’re paid off, all while accruing more interest than the initial principal.

When Debt Consolidation Is A Bad Idea

If your debt load is small—you can pay it off within six months to a year at your current pace—and you’d save only a negligible amount by consolidating, don’t bother. Try a do-it-yourself debt payoff method instead, such as the debt snowball or debt avalanche. You may be better off seeking debt relief than treading water forever. If the calculator above reveals that you can’t pay off your debt in five years or that the total of your debts is more than half your income, you’re better off seeking debt relief than treading water forever. Debt settlement companies negotiate with creditors to repay less than you owe, in return for a substantial cut of the savings. Damage to your credit is severe, and the process can take years. Bankruptcy is typically a faster, cheaper option than a debt settlement plan. Debt management plans, offered through consumer credit counseling services for a monthly fee, usually bring reduced interest rates on credit card balances. You make a single payment to the agency, which pays creditors on your behalf. Typically you can’t use credit cards while participating, and a large percentage of participants don’t complete the plan.

The article What Is Debt Consolidation and Should I Consolidate? originally appeared on NerdWallet.