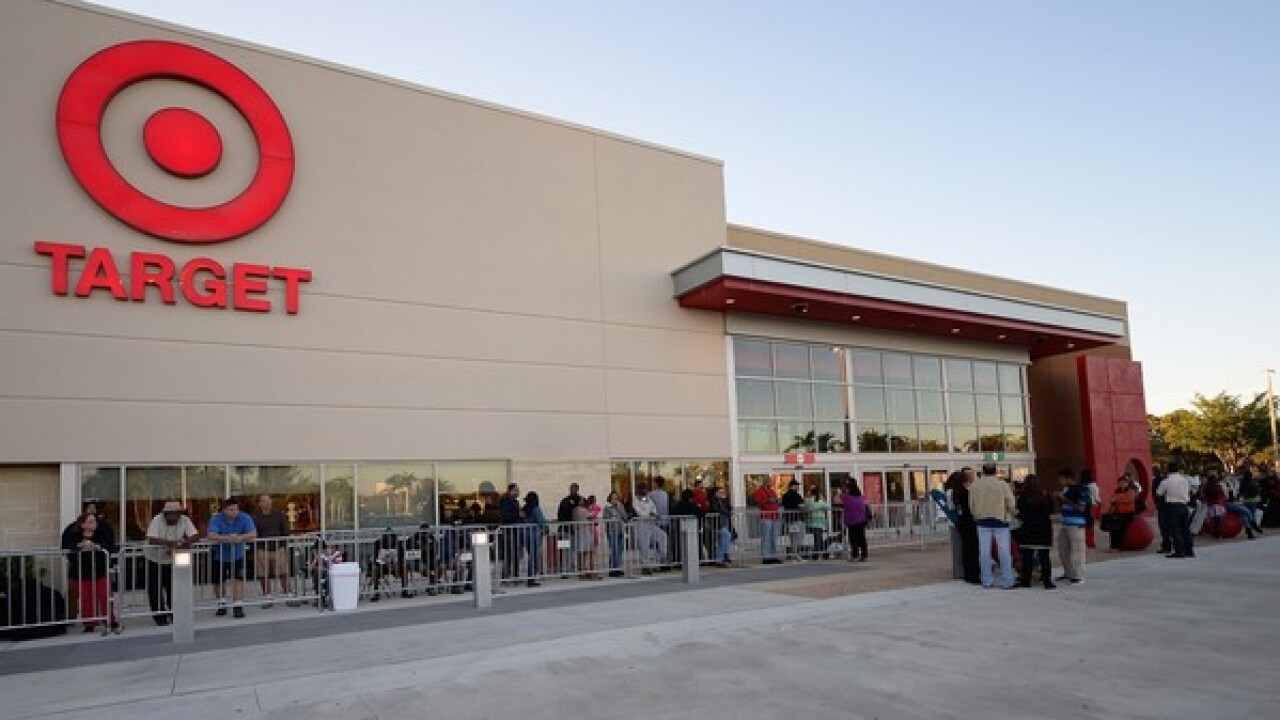 One of the "big four" discount stores on Black Friday (along with Best Buy, Kohl's and Walmart), Target has just released its 2017 Black Friday ad. Target is not joining the anti-Thanksgiving movement once again, and will be opening at 6 p.m. on Thanksgiving Day this year. Target REDcard holders will get early access to some of the best deals, starting a day early, on Wednesday.

You can view the full ad scan at BFads.net.

The hottest Black Friday items at Target, according to the website BFads.net:

Target also has a great Friday deal, for shoppers who don't want to go on Thanksgiving night. If you spend $50 on Friday, you will get a coupon for 20 percent off a future purchase this holiday season.