Southwest Airlines will begin flights to Hawaii in 2018 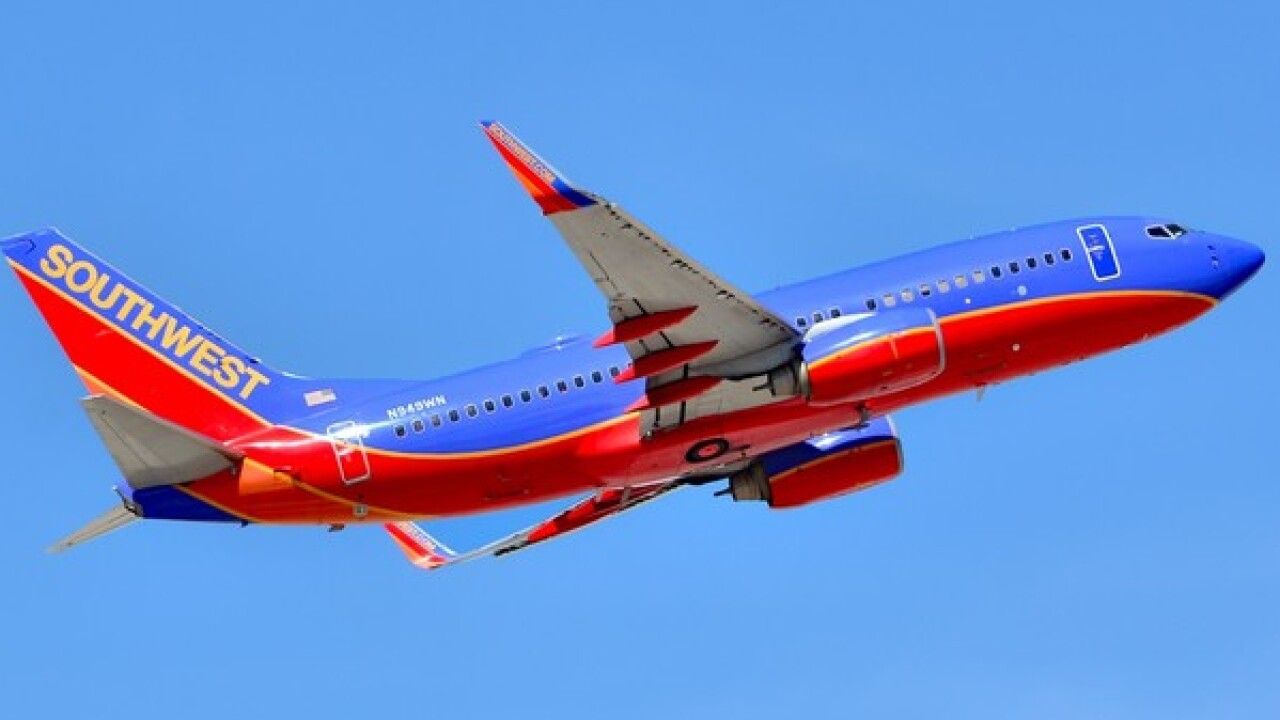 Southwest Airlines has announced plans to offer flights to Hawaii next year and that is great news if you're planning (or wishing you were planning) a trip to the islands. Why? Because it means not only will there be more flights heading to the island (yay!), but it might make them cheaper, too! Earlier this year, United Airlines announced they're increasing service to Hawaii from their hubs in Chicago, Denver, Los Angeles and San Francisco beginning this December. Then, Alaska Airlines acquired Virgin Airlines and plans to provide more choices for customers. Now with the addition of Southwest flights to Hawaii, it's looking increasingly likely that Travel + Leisure's prediction that we'll see cheaper fares to Hawaii could be right on. [embed]https://twitter.com/SouthwestAir/status/918313516892938240[/embed] “One of the most asked questions I get, wherever I go, whatever Southwest employee that I run into, they want to know, ‘When are we going to go to Hawaii,’” said Southwest Airlines Chairman and CEO Gary Kelly. “Hawaii is an important place for Southwest Airlines because so many people count on us to take them everywhere they want to go reliably and affordably. We’re ready and excited to address a request we’ve heard for years."

Ticket sales for Southwest flights to Hawaii will begin in 2018. While there's no saying how much they'll cost just yet, the current prices for United Airlines flights to Hawaii, departing from San Francisco, Los Angeles, Chicago or Denver start at $439 roundtrip and go up to $786. Kelly said Southwest flights to Hawaii will be departing from California. Hawaii has always been a popular tourist destination and even scored spot No. 3 on our survey of America's favorite states to visit. So, Southwest's announcement is sure to excite a lot of travelers. And here's to hoping predictions about the cost of flights to the islands are right and we can all travel a little cheaper, too!