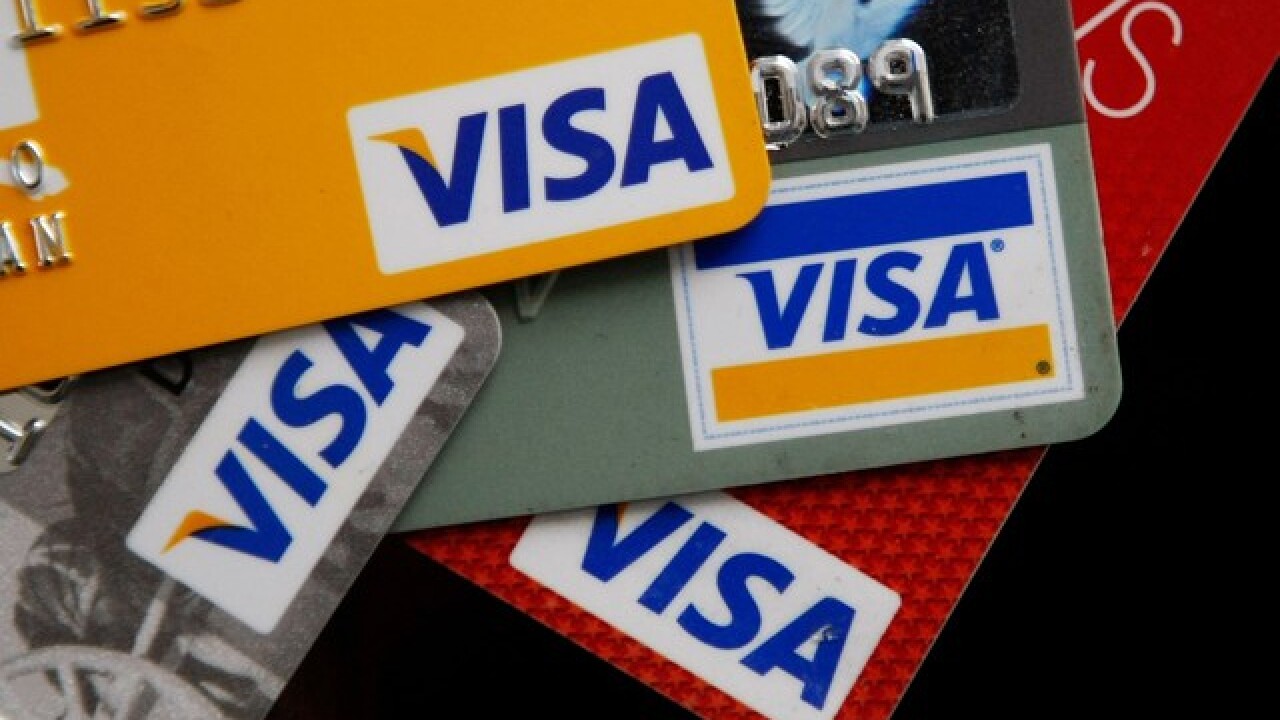 Everyone knows that using a credit card to make a major purchase that you can't really afford is not a smart financial move. But what about strategically paying for big-ticket items with plastic in order to cash in on the credit card rewards? Chris Mixter decided to do just that. When it was time to buy a new car, he put the entire $45,000 tab for his 2018 Honda Odyssey on his United MileagePlus Explorer credit card. His rationale was that he could get about 45,000 points, which he plans to use to help pay for the trip of a lifetime to Italy, where he and his wife will celebrate his 40th birthday and their 10th wedding anniversary. Despite some hiccups, Mixter says he's happy with his decision.

“The only thing I might have done differently was to get a card that got you triple the points," he told MarketWatch . So should you follow in Mixter's footsteps and go all in on a major purchase on a credit card in order to reap the rewards? The answer, like most things in life, is it depends.

You may be surprised that you can pay for many large purchases using a credit card, including expenses such as rent, tuition or taxes. Often, merchants will impose a fee for doing so, however. In general, it is not advisable to put a super-large purchase on a credit card unless you can pay it off in the first month. Otherwise, the purchase will end up costing way more than you bargained for thanks to the interest charged. However, if you have the cash on hand, it can certainly be a wise move to rack up some serious rewards. "It's all about what they are going to charge you and what are you are going to get in return," Rick Ingersoll, who blogs about credit rewards at FrugalTravelGuy.com, told  CreditCards.com . "If paying your taxes or tuition with your card is the only way you're going to qualify for a big bonus, do it." A good example would be when you're trying to reach an "elite status" at a hotel chain or airline, which can come with awesome perks such as upgrades, complimentary breakfast and free internet. If you're a frequent traveler, those rewards can pay off.

That being said, there are some definite problems with the strategy. For example, trying to buy a car on a credit card may force the dealership to raise the price in order to absorb the costs they must pay card networks for processing a credit card transaction. What's more, some cards put a cap on the amount of points you can earn. According to Matt Schulz , senior industry expert at CreditCards.com, if you can't max out your points, the purchase may very well not be worth it. Schulz also recommends considering opening a new card to make a major purchase. That's because some cards offer attractive sign-up bonuses. A big purchase can go a long way toward meeting initial spending requirements to trigger bonuses. Bottom line? Do your homework and proceed with caution when deciding whether or not to throw down the plastic when making a large transaction.