These Rare Dollar Bills Are Worth Serious Money 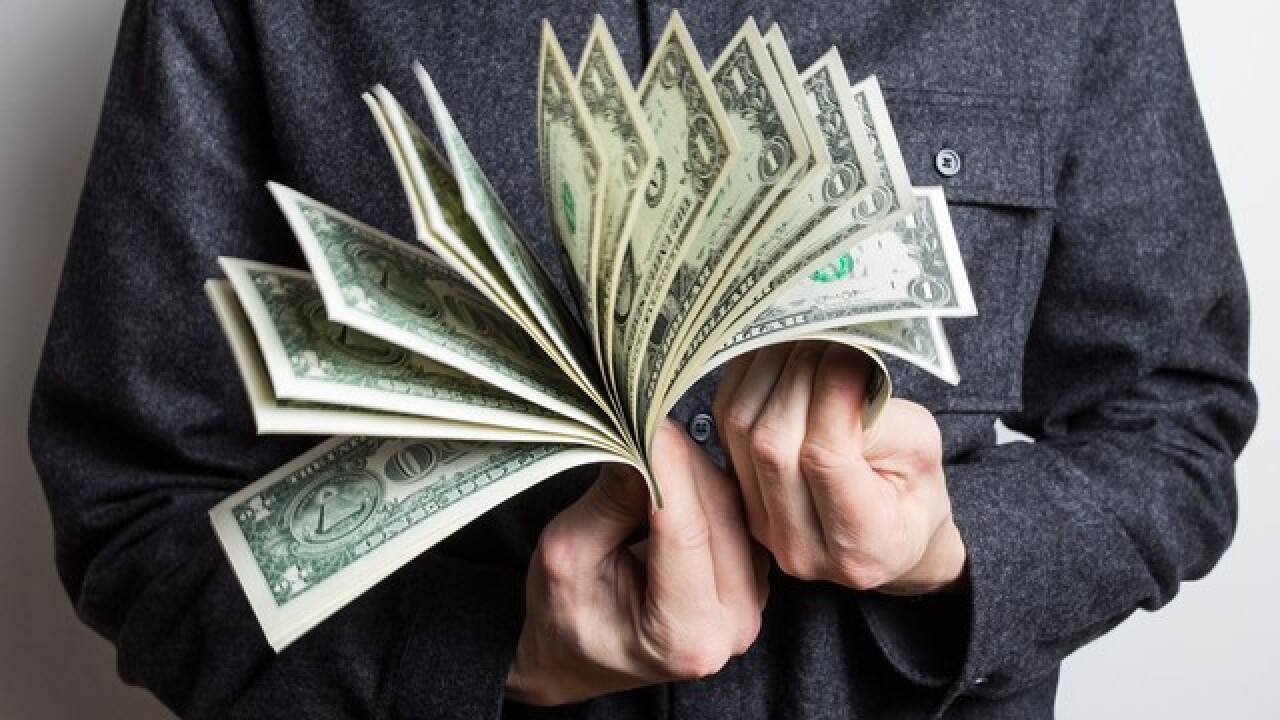 Pull out your wallet and check your dollar bills—really, really check them. You may just find some of your cash is actually worth more, well, cash. You may remember to be careful what Beanie Babies you give away, or hesitate throwing out your old VHS tapes just in case, but what about the bronze 1943 penny worth $1.7 million? Or a crazy-shaped Cheeto worth $60,000? Well, here's another: find some of these dollar bills with unique serial numbers and you could be in for a pretty big payday. Collectors at CoolSerialNumbers.com created a list of the most-wanted serial numbers—and they're willing to pay dollars for your dollars. Apparently, collectors are really into what they call "fancy" serial numbers, which are unusual or special serial numbers. You can view the full list by visiting the website, but here's a shortened version of the kind of numbers they want:

If you're looking for an even more organized list, here's a PDF you can print out and keep with you so you always know which numbers they want.

Think You've Got What They're Looking For?

CoolSerialNumbers is currently selling some bills worth as much as $5,000. The site says you can contact them for an appraisal if you think you have some bills they might want, or you could head straight to eBay, which has an entire section dedicated to coins and paper money. There are some listings on eBay right now for as much as $900! While you're at it, you might want to check out any $100 bills you have, too. When the $100 bill was redesigned in October 2013, Dustin Johnston, director of Heritage Auctions in Dallas, told The Boston Globe the first bill (serial number 00000001) could be worth $10,000 to $15,000. Odds that you have it are obviously one in however many $100 bills have been made since then, but it doesn't hurt to look! Other bills that have funky serial numbers or mistakes on them are also worth some serious cash. A $20 bill made in 2009 sold for $5,581 and a rare $2 bill sold for nearly $30,000, according to the newspaper. Good luck!