It's getting more expensive to go out to eat 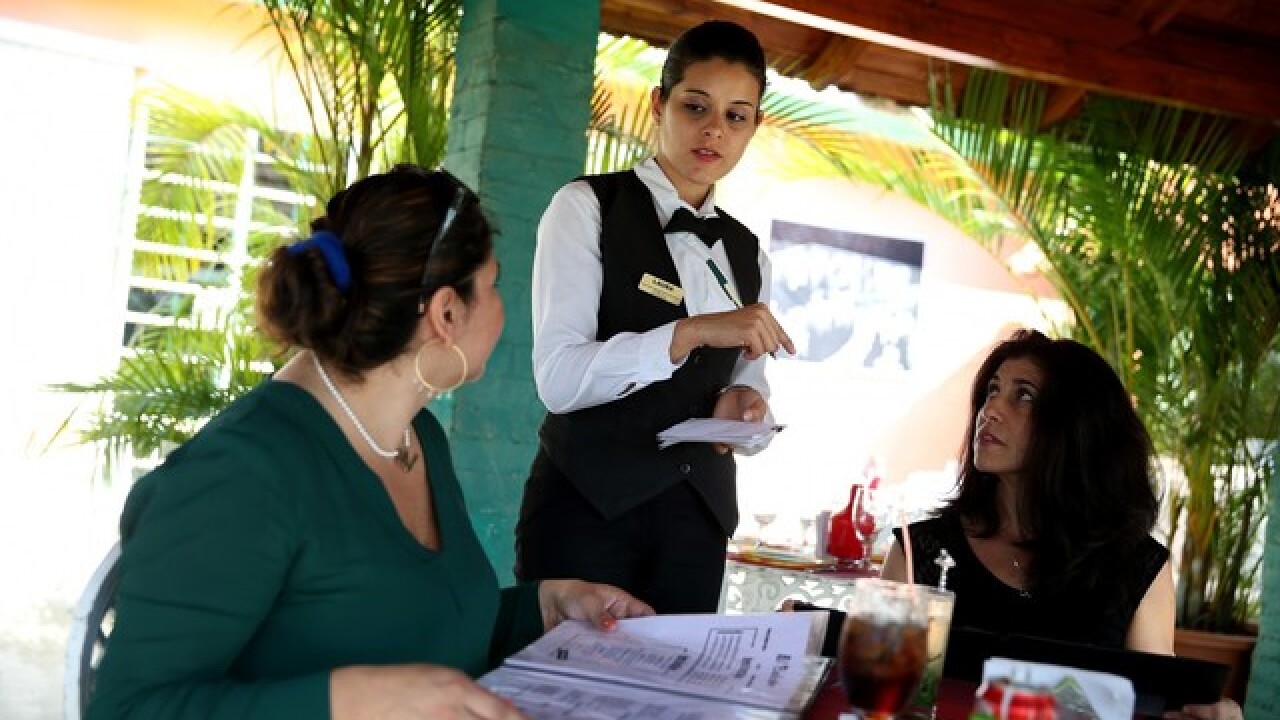 Going out to eat is one of life's greatest pleasures. After a long day, who doesn't love the idea of someone else doing the cooking and cleaning? But whether it's your favorite go-to neighborhood joint or a the new trendy restaurant everyone's buzzing about, have you noticed that the price of enjoying a meal out seems to have crept up? Turns out it's not just in your head—the price of the average restaurant meal is going up (at least in some areas of the country). Compounding the problem, the cost of groceries is going down, making the choice to go out to eat less and less of a financially prudent one. For example, in the state of Massachusetts, menu prices have risen 2.5 percent on average, while the cost of groceries has dropped 4.5 percent over the past 20 months, according to Rob Luz, head of the Massachusetts Restaurant Association.

So what's behind the the surge? Last year, labor costs began to rise, and then restaurants in turn raised the price of their cuisine in an attempt to continue to turn a profit. “So they increased restaurant prices quarter after quarter to the point where consumers have said, ‘It’s not a good value, it’s cheaper to eat at home,'" industry analyst Bonnie Riggs tells the Boston Globe. Meanwhile, the reason that grocery store prices are dropping or staying stagnant is because of lower fuel prices, which cuts down on major expenses from farmers, according to Annemarie Kuhns, a senior food economist with the USDA. Good weather has also decreased volatility in meat, vegetable and dairy markets.

And consumers are responding to the changes. Motivated by both health reasons and to save money, Kissimmee, Florida resident Joey Ramirez has drastically slashed his restaurant budget. "I would eat out four to five times a week and multiple times a day," he told the Orlando Sentinel. "When you add up the amount of money you spend, it gets up there. I'd spend maybe $30-$40 a day on food." What about you? Have you been making changes to the way you eat because of money?