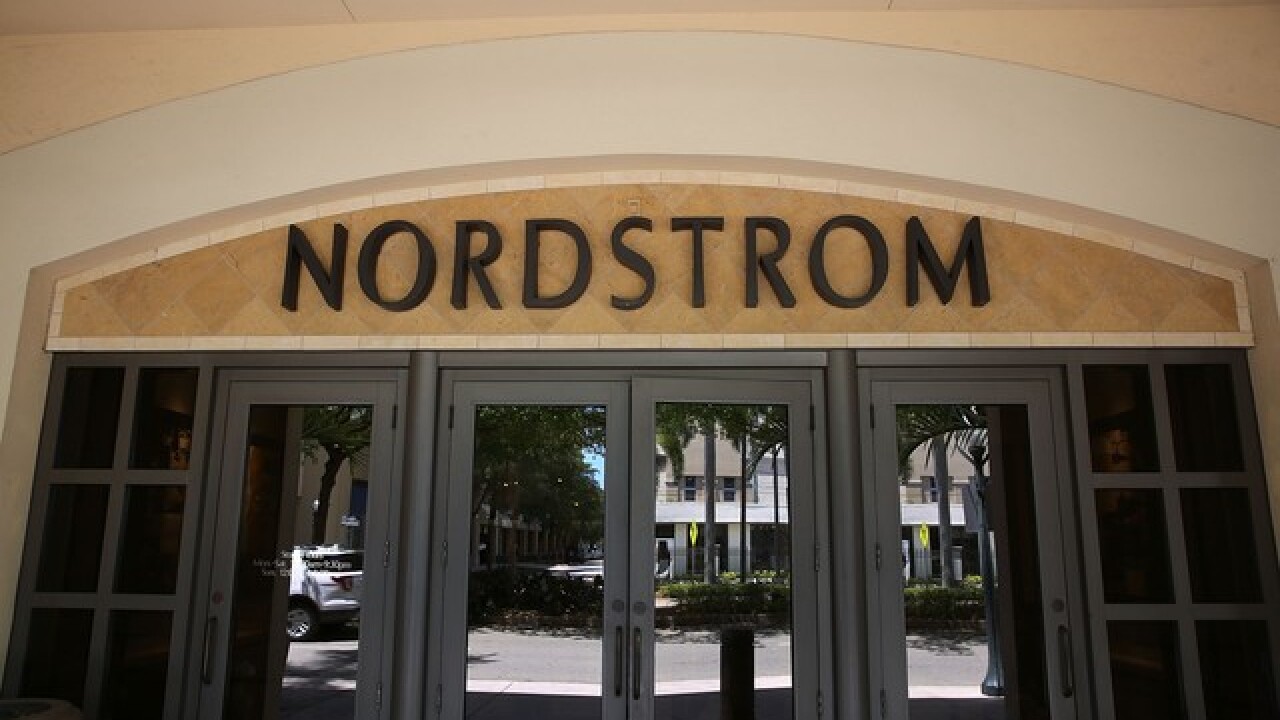 Need some extra cash for the holidays? You're in luck, especially if you have retail experience—Nordstrom is currently hiring 13,650 seasonal workers across the United States and Canada. The retail behemoth, known for its half-yearly sale, is offering both part-time and full-time jobs. Job locations include Nordstrom, Nordstrom Rack, Nordstrom Inc (the company's fulfillment and distribution centers), as well as HauteLook and Trunk Club, two other Nordstrom-owned companies. There are 8,200 positions at Nordstrom stores across the country. There are also 3,200 positions at Nordstrom Rack locations around the country and 2,000 positions in fulfillment centers in locations as diverse as Gainesville, Florida and Elizabethtown, Pennsylvania. Jamie Nordstrom, the president of Nordstrom stores, said in a press release: "Our focus is always on our customers and we're looking for great people to help us better serve them during one of our busiest times of the year. We have many positions available and this is a great opportunity to gain experience and potentially start a career at Nordstrom." We took a quick peek at the Nordstrom careers website and these are some of the roles we saw:

Some of these jobs also say they come with a $500 bonus for people who stick it out through the entire holiday season—sweet! The benefits for these seasonal jobs include a merchandise discount at Nordstrom, Nordstrom.com, Nordstrom Rack and HauteLook. That discount might come in handy when purchasing holiday gifts or other items over the next few months!

To fill the positions, Nordstrom is holding massive hiring events in seven states, including California, Washington, Massachusetts, New Jersey, New York, Connecticut and Rhode Island. At these events, you have the opportunity to be hired on the spot. The hiring events are taking place on October 30th, and November 3rd. if you're interested in attending one, check out Nordstrom's announcement for the time and date closest to you. If you don't live in one of those locations, don't despair. You can still apply for one of these great jobs online on Nordstrom's career site. Just enter your state or province to see if there are any open positions in your area.