This scary talking tech scam takes over your PC 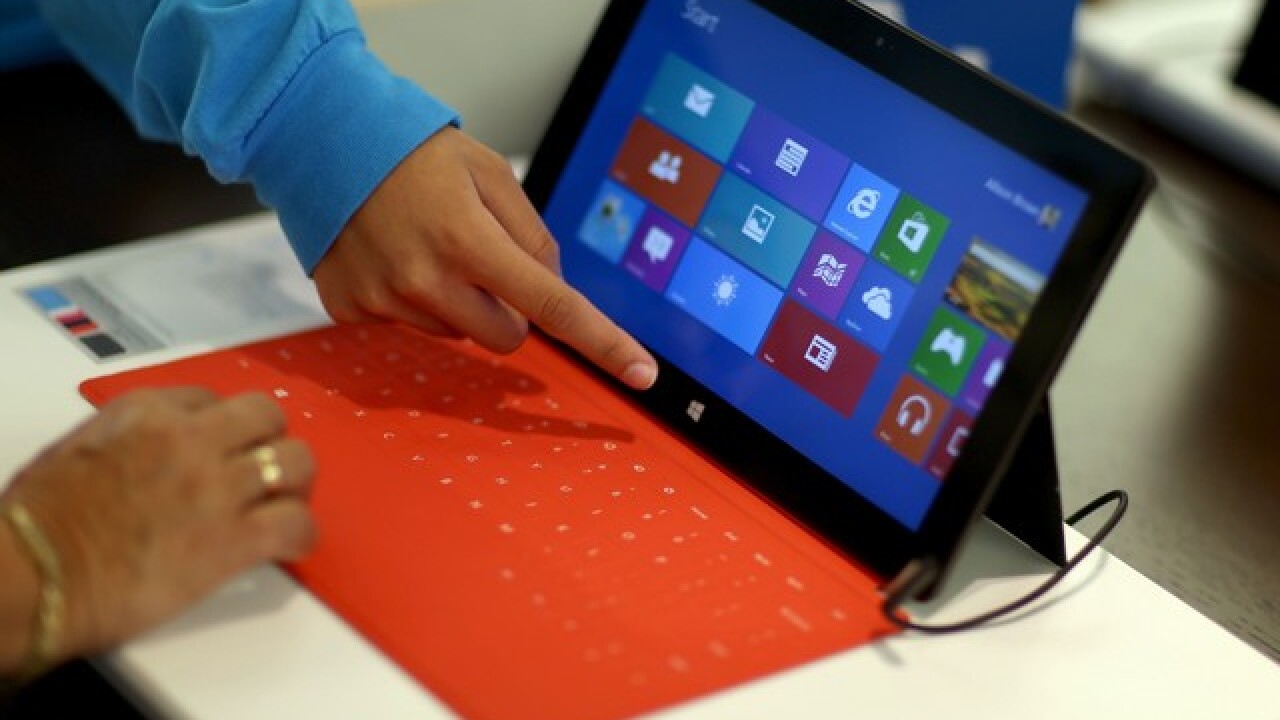 Most of us have seen computer scams that involve phishing emails or pop-up ads, begging us to click on them and download malware or some other nefarious program. Sometimes scammers will call you claiming to be with Microsoft. But the newest iteration is a scam that talks to you in a scary robotic voice through your computer. And if you don't know what to do, it can cost you hundreds of dollars to make it go away,.

Imagine turning on your computer, typing in a website, then finding a giant pop-up ad on your screen claiming to be a "critical alert" from Microsoft. But this time, if you have your speakers on, you will also hear a Frankenstein-like robotic voice saying, "Your computer has alerted us that it is affected with a virus and spyware."  The box and voice may appear if you misspell a popular website like Google, Speedtest, etc. Tech expert John Andrea of Mobile Technology Solutions says people are calling him in a panic, after they called the number on the screen. "That's when they get a live person that can walk them through the rest of the scam and take their money," he said. He said he has heard from people who have paid hundreds of dollars to make the pop-up screen go away. Andrea says it is the latest version of what's called the "Microsoft scam," the "Windows Scam" or the "tech support scam."

Thousands fall for it

Earlier this year, I spoke with Jennifer Janzen after she fell for this scheme.  She told me a man claiming to be with Microsoft called her, saying that a routine scan found a virus in her computer. "So I let them go into my computer, where they could do anything inside it," she said. He told her they could remove the virus if she paid him $150. She did. What's so frightening about this newest "taking" tech scam is that the robotic voices threatens to release personal information stored on your computer unless you call them immediately. Andrea played a recording of the robotic voice. It said, "This virus is sending your credit card details, Facebook login, and personal emails to hackers remotely." But that's just a scare tactic, Andrea explains. "The entire time your computer doesn't have a problem at all. They're just telling you it has a problem," he said. Andrea says Microsoft will never call you, or lock up your computer. It does not monitor your PC, as that would be illegal spying, he says. How to protect yourself If you get this frightening popup, he says:

Whatever you do, don't follow the instructions of the Frankenstein voice, so you don't waste your money.