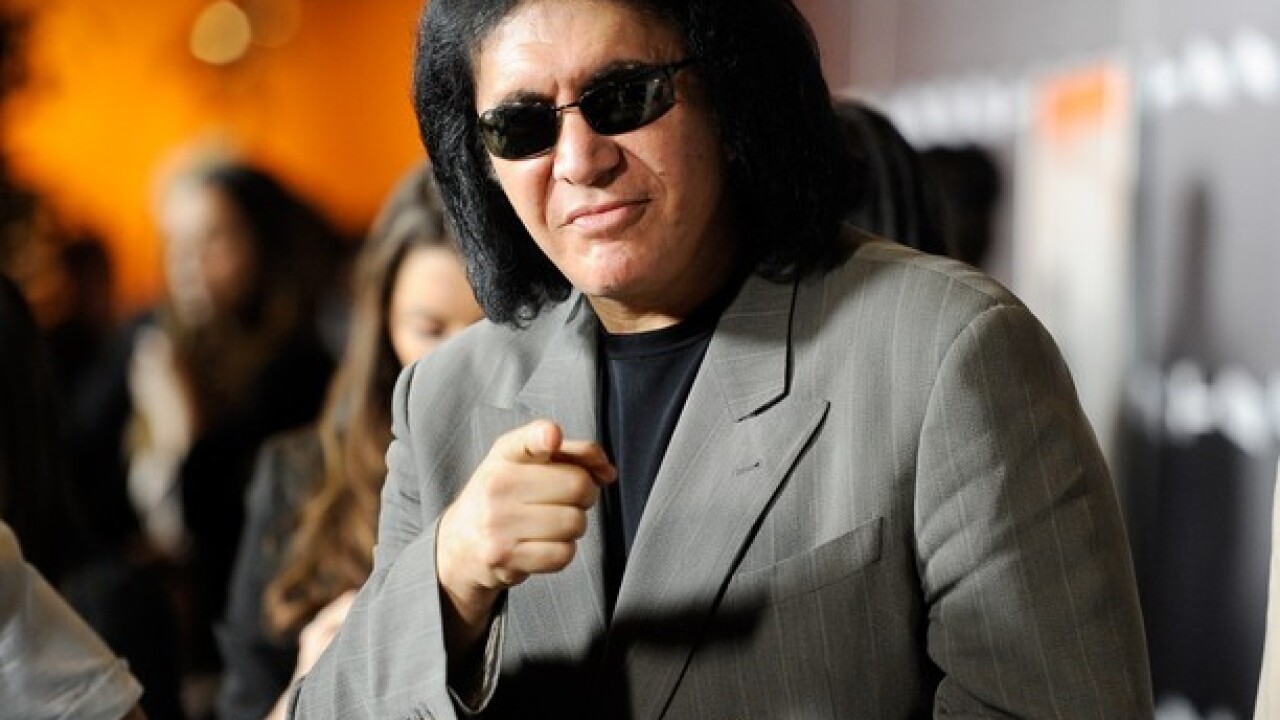 Despite their fortune and fame, some celebrities insist that their lives are not as perfect as they appear . You've heard it thousands of times: money can't buy you happiness. However, at least one ultra-wealthy celebrity is disputing that adage. In his recently released book, " On Power: My Journey Through the Corridors of Power and How You Can Get More Power ," KISS frontman Gene Simmons makes the case that money can indeed set you on the path to life satisfaction. "Power and, yes, money will certainly increase your chances of making you, and those around you, healthier and happier," he writes in the book.

The successful musician argues that without plenty of cash, you're unable to meet your most basic needs, such as food, shelter and clothing. If you don't have those covered, you'll never get close to addressing loftier goals like achieving self-actualization and a healthy self-esteem, which arguably are key aspects of happiness. His ideas are based on Maslow's hierarchy of needs . Using the example of your mother needing a hip replacement or cancer treatment, Simmons tells CNBC Make It , "Without money, you're f-----," he says. "If you cure your mother, or give to charity, or feed your child or protect your family—it is only money that can do that."

Simmons also references lottery winners as proof that money can be the key to happiness. But there are actually several high-profile cases of people whose lives were worse off after hitting the jackpot . Still, there is some scientific evidence to back up Simmons claim—to a point. A study from Princeton University's Woodrow Wilson School showed that the more people made, they happier they were, up until about a $75,000 annual salary. More money than that did not result in any greater happiness. What do you think? Does Simmons have a point or is being rich overrated? [h/t CNBC Make It ]