Hilton opening a line of hip, affordable hotels in 2018 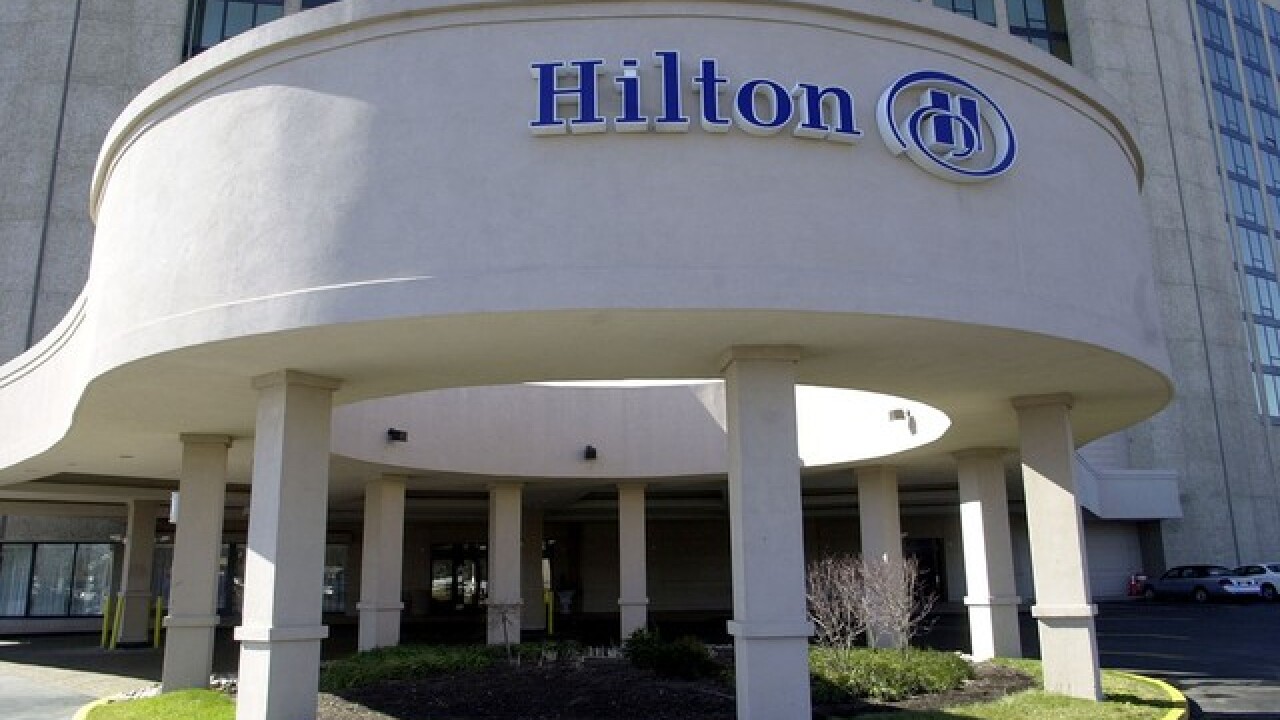 The name "Hilton" is practically synonymous with the hotel industry. While the chain is most well known for the their flagship brand, Hilton, the company operates 13 distinct brands, including Waldorf Astoria Hotels & Resorts, Doubletree by Hilton and Conrad Hotels & Resorts. Now, the iconic company is adding another brand to its roster in the form of what they are calling a "hostel on steroids." The new hotels will be smaller, cheaper and have more of a local flavor. The concept is all part of the company's strategy to woo the millennial customer base, a generation that puts a high priority on travel. The hotels are also designed to compete with the increasingly popular non-traditional lodging option Airbnb.

"This is the biggest generation of travelers. They're larger than boomers or Gen X, and they travel much more, and they're more passionate about it," Douglas Quinby, vice president of research at Phocuswright, a travel research firm, told AdWeek. "They want different things from their travel experience." Quinby goes on to say that millennial travelers are looking for things like communal areas, local design elements and digital connectivity. Hilton is hoping to meet these demands with features such as rooms that would allow a party of four to rent four rooms, and merge two for socializing and two for sleep. They'll also offer "micro" rooms that measure between 125 to 150 square feet, which can be rented at a cheaper rate, likely below $95. That was the average rate for a room at Tru, the brand's previously-launched line of hotels that was the first step in its overarching strategy to create smaller and more affordable hotels that would appeal to a younger generation. https://www.instagram.com/p/BWscnNYhNO1/?hl=en&taken-by=trubyhilton Hilton's yet-unnamed new line of hotels will take the concept of Tru a step further. "It can’t be like Tru or [Hampton] where it has a consistent experience across the world,” Hilton CEO Christopher Nassetta told Fortune. “It’s got to have a very cool locally curated concept with a local partner in the food and beverage scene. It’s got to have a bar scene. It’s got to bring the community in.” The company will formally introduce the new hotels sometime next year.