Does high school drama follow women to the workplace? 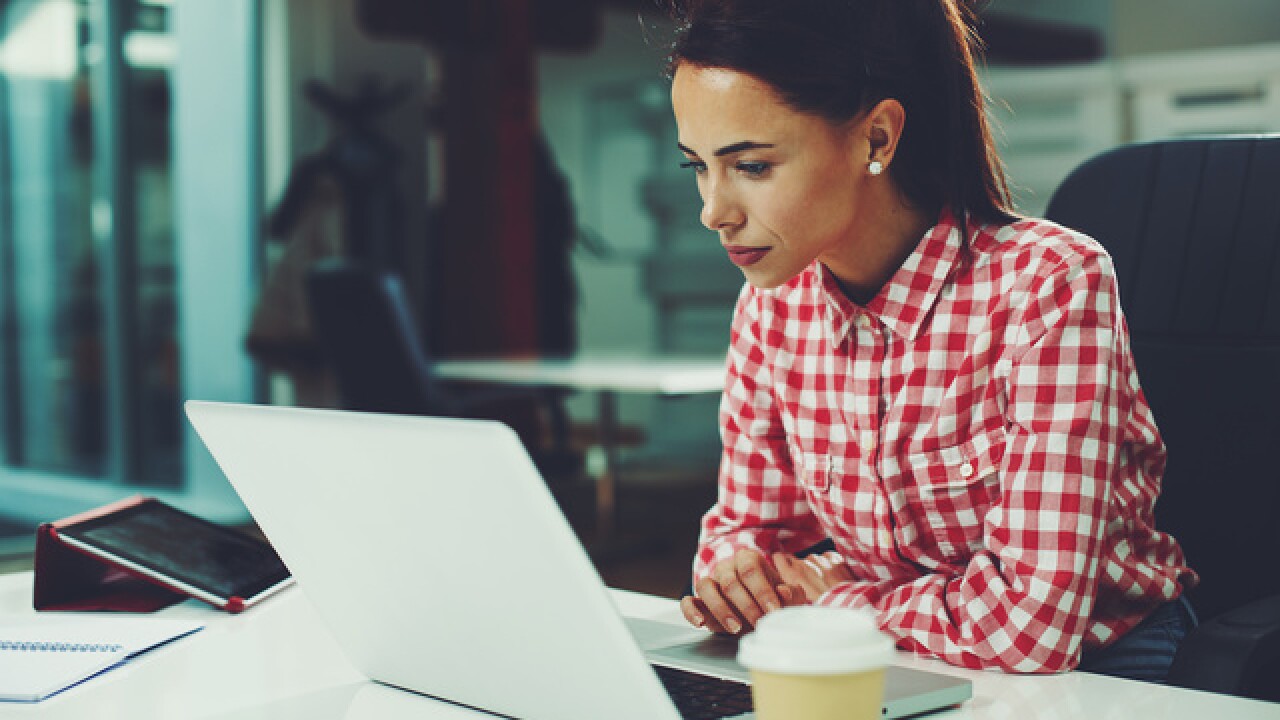 Queen bees. Catty Heathers. Mean girls. They ruled the roost in high school, and girls catering to their whims secured admission to a secret "cool" clique of popular privilege. But now that we're out of the cafeteria and into the workforce—are the "mean girls" still in charge? And does being "liked" still matter?

While being bossy and intimidating might work in high school, it sometimes backfires in the workplace, according to Maryam Kouchaki, associate professor of management and organizations at Northwestern University. When a woman exhibits "counter-stereotypical" behavior —i.e. behavior usually associated with men—she's less likely to be seen as "likeable" by her colleagues. "The attributes that people dislike are power-seeking and self-promotion attributes," Kouchaki says. "Both men and women see a woman in power basically as counter-stereotypical, and there might be some backlash, sabotage or dislike." Being argumentative or prone to conflict with others is particularly damaging to a woman's reputation. That's because people perceive female conflict in the workplace as more negative than conflict between two men, according to research by Washington State University professor Leah Sheppard. Colleagues could see two women arguing as a hindrance to their abilities on the job. And that impression is lasting. "The perception that's been reported is that women are going to have a hard time moving on from [conflict] and having a productive relationship'," Sheppard says. "It could be a situation in which people roll their eyes and say 'Oh, they're at it again. Another huge problem.'"

Is It Important To Be Liked?

While we'd all like to believe we're being judged solely on our work and not on our social skills, that's usually not the case—particularly among women. Sheppard cautions that in today's workplace, our biases mean that when we see a woman as less "likeable," we're also less likely to reward her for jobs well done. "Research shows that when women violate that in some way—by being somewhat assertive, as soon as they take on more masculine qualities or demonstrate more stereotypically masculine behaviors—they're seen as being less likeable, so they incur this social penalty and it also translates to work-related penalties," she says. Kouchaki agrees that likeability is a benefit to working women, often in the simplest of ways: it makes coworkers want to interact with you more. "Likeability is a proxy for wanting to interact with them, to be friends with them, seek advice from them," Kouchaki says of women at work. "I think overall, when we look at likeability, we see it's a good predictor of if you get promotions, people wanting to interact with you." But walking this line is particularly difficult for women in leadership, she cautions. The "counter-stereotypical" attributes like aggressiveness and ambition may have gotten them that C-suite spot, but it made them less likeable overall. And yet if they exhibit more "feminine" qualities (like warmth, for example) in an attempt to reverse that, studies have shown that some colleagues might then see them as less competent or suited for their high-up roles. And as career coach Caroline Dowd-Higgins tells her clients, "perception is everything"—especially when it comes to the workplace. "The b-word is something we all struggle with, because if a woman uses her voice or her volume or her body language in an assertive way, that's how it's interpreted," she says. The most successful workplaces are the ones that welcome a variety of leadership styles, Dowd-Higgins says. "If that's not who you authentically are, you don't have to fit that mold to be a leader." And that shouldn't push you to hang out with toxic coworkers to climb the corporate ranks. Dowd-Higgins says too often her clients will worry that work is a "personality contest"—when in actuality, you don't have to be friends with every colleague. "You create your own work communities, so I would encourage women and men to hang with people who help you do your very best work," she says. "Don't get bogged down by the gossip." Written by Julia Carpenter for CNN. The-CNN-Wire ™ & © 2017 Cable News Network, Inc., a Time Warner Company. All rights reserved.