Keep your credit card off of social media 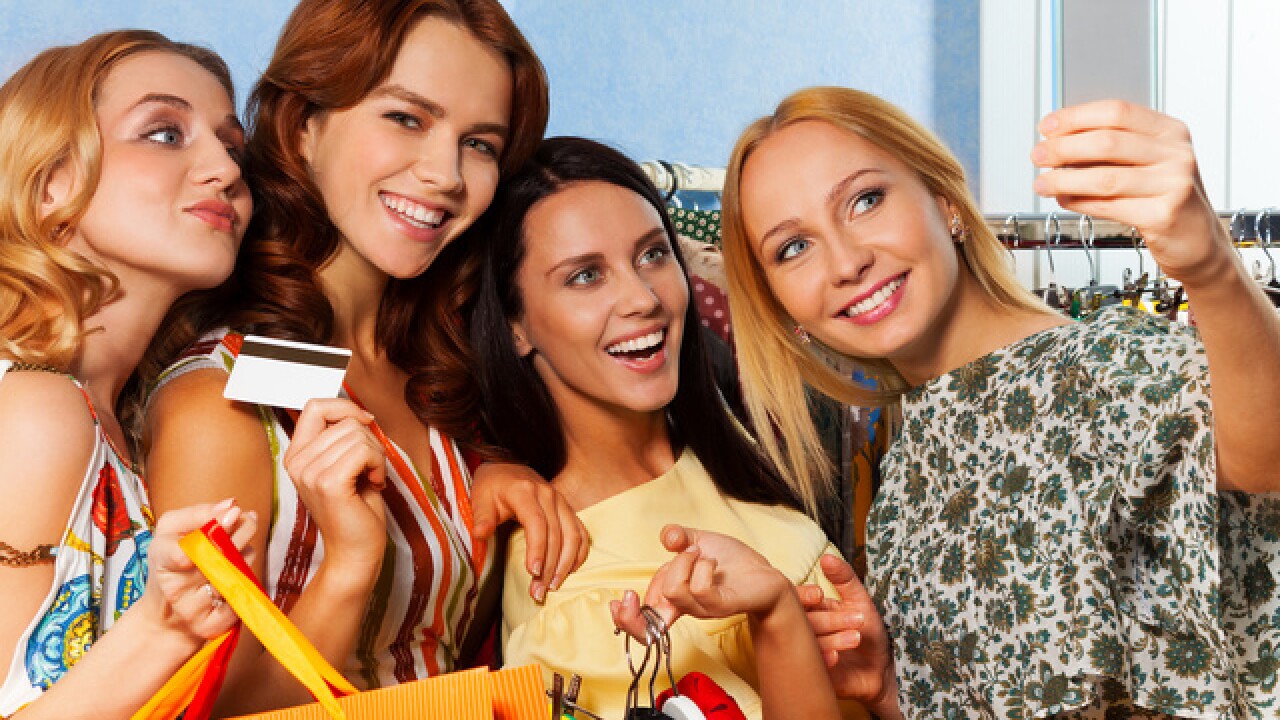 In anticipation of a romantic evening earlier this year, British DJ Tim Westwood Snapchatted an image of his credit card with a message encouraging his date to spend money on “nails, hair and a wax,” and possibly even new shoes and a bag. Later, he acknowledged that he did not intend to share his credit card details with the world. Celebrities aren’t the only ones who share credit card numbers online, whether accidentally or on purpose, and there’s no shortage of examples. “People are sharing a moment and not realizing there is a debit or credit card they are now exposing,” says Eva Velasquez, CEO and president of the Identity Theft Resource Center, a nonprofit focused on identity theft issues. Posting your card online can lead to major hassles, including the time and energy it takes to shut down and replace a compromised card, even though consumers are not generally responsible for fraudulent credit card purchases. You might already know that sharing your card is a bad idea, but your credit card and other personal information could sneak into your social media accounts in less obvious ways. Here are six tips to make sure you keep your credit card numbers to yourself.

People are most likely to accidentally post a credit card number or other sensitive financial information when they are sharing a milestone moment, such as a first credit card, a new driver’s license or a final tuition payment, and not think about the ramifications of the post, Velasquez says. “It’s about, ‘I’m celebrating this moment and I want to document that it’s real,’” she says. “We have to build more of a consciousness around the fact that even in these moments, you don’t want to share what you wouldn’t put on a billboard in front of your house.”

2. Review The Background Of Photos Carefully

You might be capturing a celebratory moment at the end of a meal, but the check with your credit card could be in the background. With the high-resolution cameras built into many phones, it could be easy for a thief to zoom in and grab the numbers. “Look around and make sure no paperwork is on a desk and no credit cards on a table. Don’t have a window open on a computer where you might submit that information,” warns Sarah Granger, a digital media expert and author of “The Digital Mystique.” “So much information can be gathered from selfies,” says Ted Claypoole, a partner and head of the FinTech team at law firm Womble Carlyle Sandridge & Rice in Atlanta. If you are going to take selfies, then he suggests sharing them only with family and friends and closely considering what information you are transmitting with the shot. “If you just got a new American Express, then all of the numbers are on the front,” he says. In other words, if the card is in the picture, anyone who sees it could steal your card numbers and use them.

Sharing seemingly innocuous images, such as a picture with your street number in the background or a driver’s license with a home address and other details listed, can also make it easier for someone to hack into your credit card (or other financial) account. The answers to security questions, such as your mother’s maiden name, may be easy to figure out through Facebook. “Those things can be used to triangulate you and allow people to access an account or change things on your credit card,” warns Stephen Y. Chow, a partner at law firm Burns & Levinson in Boston who specializes in intellectual property and technology.

Even if you share your credit card with all of your Twitter or Instagram followers, fraud protections still apply, Claypoole says. That means at the most, you are on the hook for $50, but many credit card issuers offer full fraud protection. He suggests calling your card issuer as soon as you realize your mistake to cut off the card. “If you think you’ve done something stupid, go ahead and cancel the card,” he suggests. Still, even with the fraud protection, replacing a card can be a hassle. “If you do it enough, the card companies will say, ‘We might not give you another card.’”

If you’re posting on Facebook, as opposed to other social media, you may be more likely to share personal photos that thieves could use to glean information, from the name of your high school to your wedding anniversary, in an attempt to access financial accounts. Granger recommends sharing personal posts only with “friends” instead of making them public and to always default children’s social media accounts to “private,” since they may be more likely to over-share financial details in a celebratory moment. “After they turn 18, they can decide when and if to turn their accounts to public,” she says.

6. Talk To Your Children About The Risks

“We have gotten into such a sharing age; especially younger people don’t stop to think about that,” says Jody Westby, co-chair of the American Bar Association’s Section of Science and Technology Privacy and Computer Crime Committee and CEO of the company Global Cyber Risk. “They’ll say, ‘Hey, I just got my first credit card,’ and they post it, or, ‘I just got my first paycheck,’ and they show it and it has their bank account information on it,” she says. Children may think twice about those kinds of posts once parents start explaining how that information can be used by thieves, she adds. Talking to children about social media risks—and about high-profile mistakes such as Westwood’s—can help them avoid making the same ones.