Oprah hadn't been in a bank for 29 years 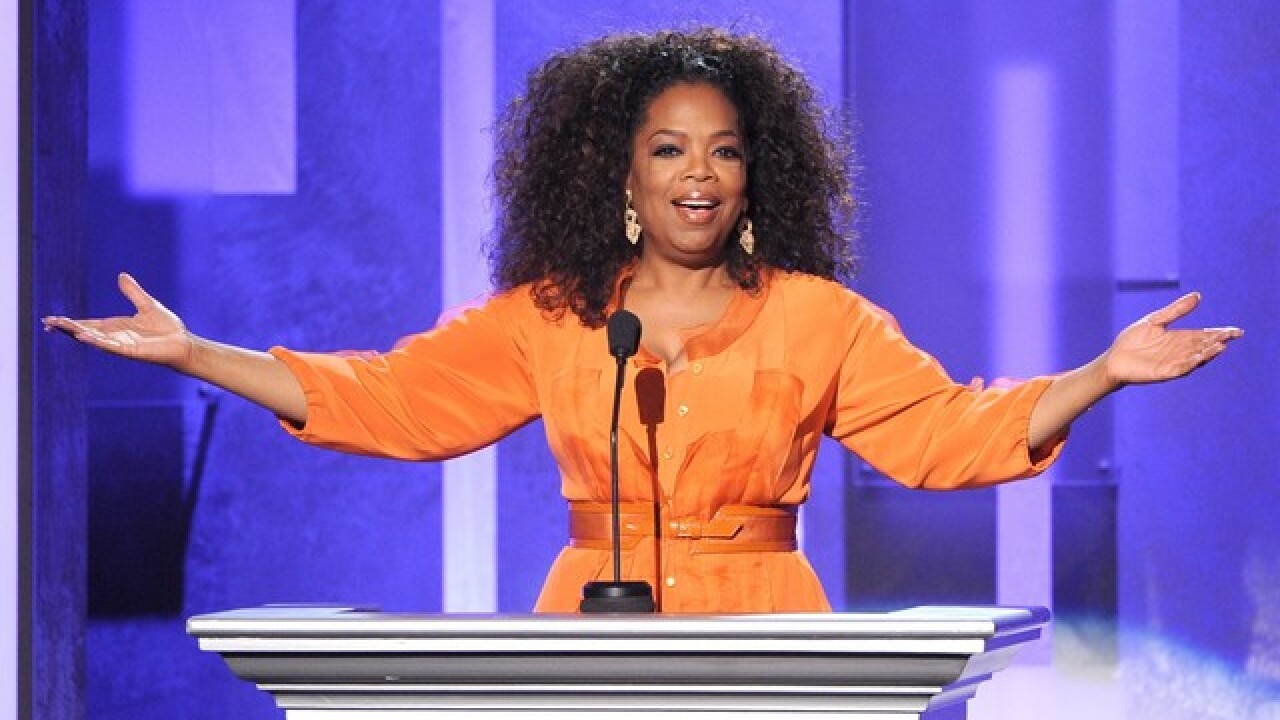 When you're an uber-rich celebrity, it's only natural that you'd become out of touch with everyday tasks like going grocery shopping, cleaning or going to the bank, for example. After all, many of the world's wealthiest people have assistants to do all those mundane things for them. Well, it certainly seems like that's the case with Oprah Winfrey, who revealed on an episode of Ellen DeGeneres' YouTube series "Show Me More Show" that she recently stepped foot inside a bank for the first time since 1988. The media mogul was playing a game of "Burning Questions" with DeGeneres when the host asked her what her ATM pin number was. https://www.instagram.com/p/BZ1lJxLgB3n/?hl=en&taken-by=oprah "I don't have one," she responded. "I went to the bank recently, because I hadn’t been since 1988." Woah! Now while it's not surprising that someone as rich and famous as Winfrey has someone that she can pay to go to the bank for her, the fact that she literally hasn't been inside of one for nearly 30 years is still somewhat shocking. She goes on to explain that she was there for the most Oprah reason: to deposit $2 million. She says that after not having done it in so long, she wanted to see what it would be like to go to the bank. When DeGeneres asked her how it felt, Winfrey said, "Fantastic!" Watch the whole hilarious segment below: https://www.youtube.com/watch?v=jKguXsNkJ4w&feature=youtu.be DeGeneres also asked Winfrey a number of other random questions, and DeGeneres answers them as well. We learn that Oprah's favorite comfort food is cheese, while DeGeneres prefers pasta. As for the advice the wildly successful entertainer and businesswoman would give her 21-year-old self? "Relax girl, you gonna be allright." DeGeneres warns her younger self to "not get that perm." Winfrey reveals that she, too, had a perm, which actually caused her to go bald for a time! Too funny! We're glad these two seem like they had tons of fun.