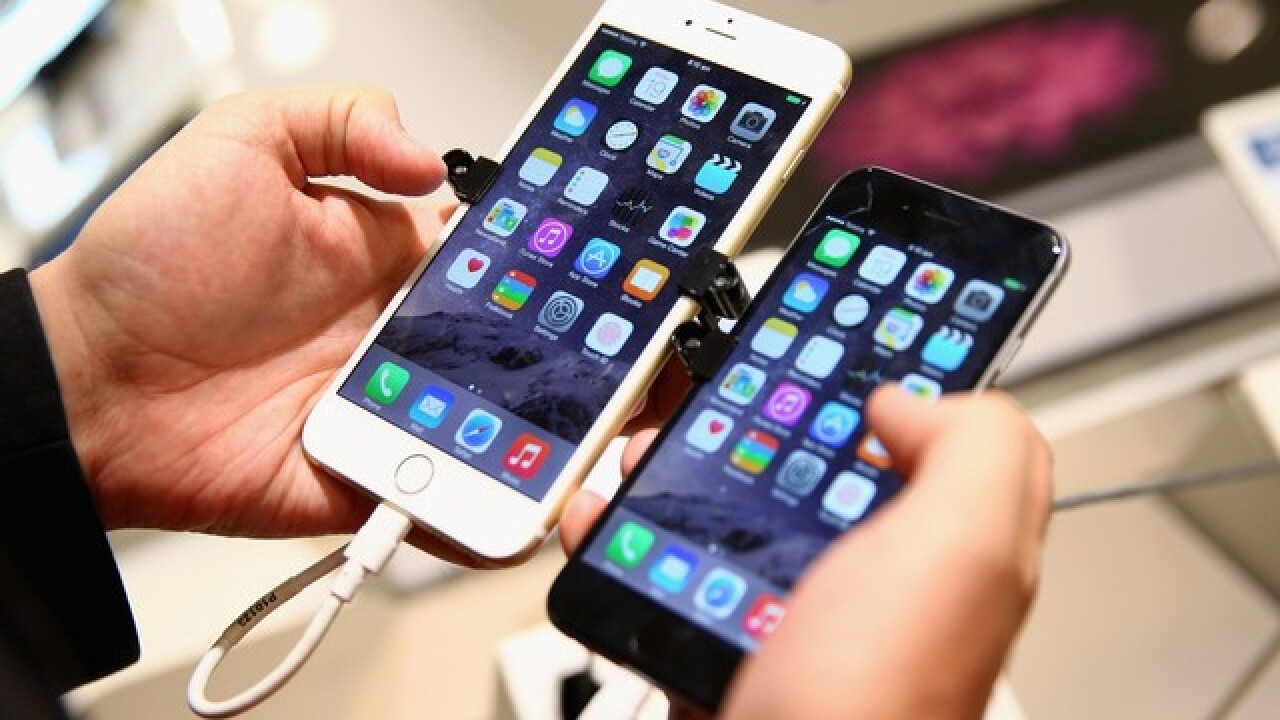 The 10th anniversary of Apple's iPhone is coming up in just a few weeks, and rumors about what the anniversary will bring about for the company and its customers are running wild. Apple will reportedly unveil its latest iPhone 8, with a premium, limited edition version coming in at a hefty price point. It's expected to start at $999, to be exact. Of course, this is no small price to pay for a phone, but Apple lovers seem to be willing to stop at nothing to get their hands on the latest and greatest. When the Apple Watch first came out, early adopters of the technology were willing to shell out around $300 to get this piece of technology. So, will folks be willing to drop $1,000 on an iPhone 8? I have a feeling the answer to that question is "yes." It might not make sense for most of us, but the hype factor is definitely part of what makes these phones so covetable. The "limited edition" factor, of course, only ups the ante that much more. According to the New York Times, the iPhone 8 will have upgrades such as a larger screen size and facial recognition instead of using a thumbprint to unlock the phone. The company's anniversary will also supposedly bring about iPhone 7S and iPhone 7S Plus because they've got to do it up big to celebrate a milestone like this, after all. Expect prices to increase from the $999 starting point with any upgrades in memory space. According to Business Insider, Apple typically charges $100 to go up in size, so these could cost as much as $1,200. The phone will reportedly come with 64, 256 and 512 GB options. You can typically find deals on iPhones when you sign up for contracts with phone providers such as Verizon Wireless. The company is offering a $250 discount on an iPad when you purchase an iPhone 7 now, so if you are interested in getting an iPhone 8—but would rather not spend nearly $1,000 on one—you may want to look into special promos through phone carriers and wait until some of the hype dies down to officially make a purchase.