If you get a call from from Equifax, it's a scam 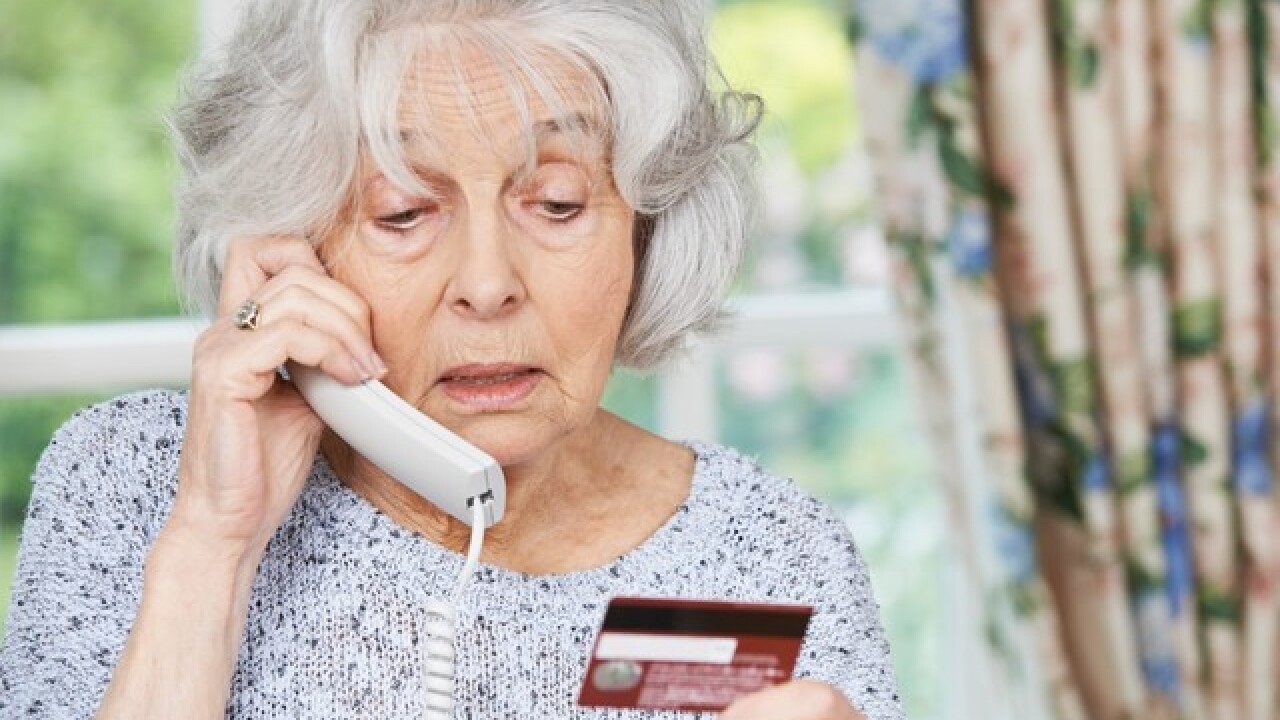 You've no doubt heard by now about the Equifax data breach. The cyber attack resulted in hackers gaining access to the sensitive financial information of around 143 million people, enabling criminals to open up fraudulent accounts and steal unsuspecting consumers' identities. However, what you may not know is that the fallout from this security hack is far from over. The Federal Trade Commission warned last week that the breach has resulted in several spinoff scams, including con artists calling consumers and pretending to be representatives of Equifax in an attempt to steal more personal data. So while we've already recommended steps you should take to protect yourself from the initial data theft, here are three things you should do to guard yourself from these subsequent scams.

1. If Someone Calls From Equifax, Don't Give Them Any Information

Equifax has made it clear: They are not calling consumers out of the blue to verify account information. So if you do receive a phone call or robocall from someone claiming to be from the credit bureau, it is a scam. You should hang up immediately; do not press any buttons or speak to anyone. Scammers have become more sophisticated in their ability to spoof phone numbers, so even if the caller ID looks legitimate, don't be fooled.

2. Be Wary Of Emails That Look Like They're From Equifax

Likewise, be very suspicious of any phishing scam emails that purport to be from Equifax, even if they're forwarded from a trusted source. You may receive a confirmation email if you sign up for the company's free credit-monitoring service. But, under no circumstances, will Equifax ever email to ask for personal information, ask you open an attached PDF or require you to click on a link that goes to a third-party site.

3. Don't Click On Websites Claiming To Have "Inside Information" About The Hack

Considering that it's being called the "worst data breach in modern American history," it may be tempting to search the internet for more information about the Equifax hack. However, be aware that scammers have set up fake sites that claim to have screenshots of the hacked info or attempt to sell you information about the security breach for a fee. Equifax's official website only requires that you enter your last name and last six digits of your social security number to find out if you were affected by the hack. Stay away from any other sites that ask you for more personal information or demand any kind of payment. If you have questions about the data breach, contact Equifax directly at 866-447-7559.