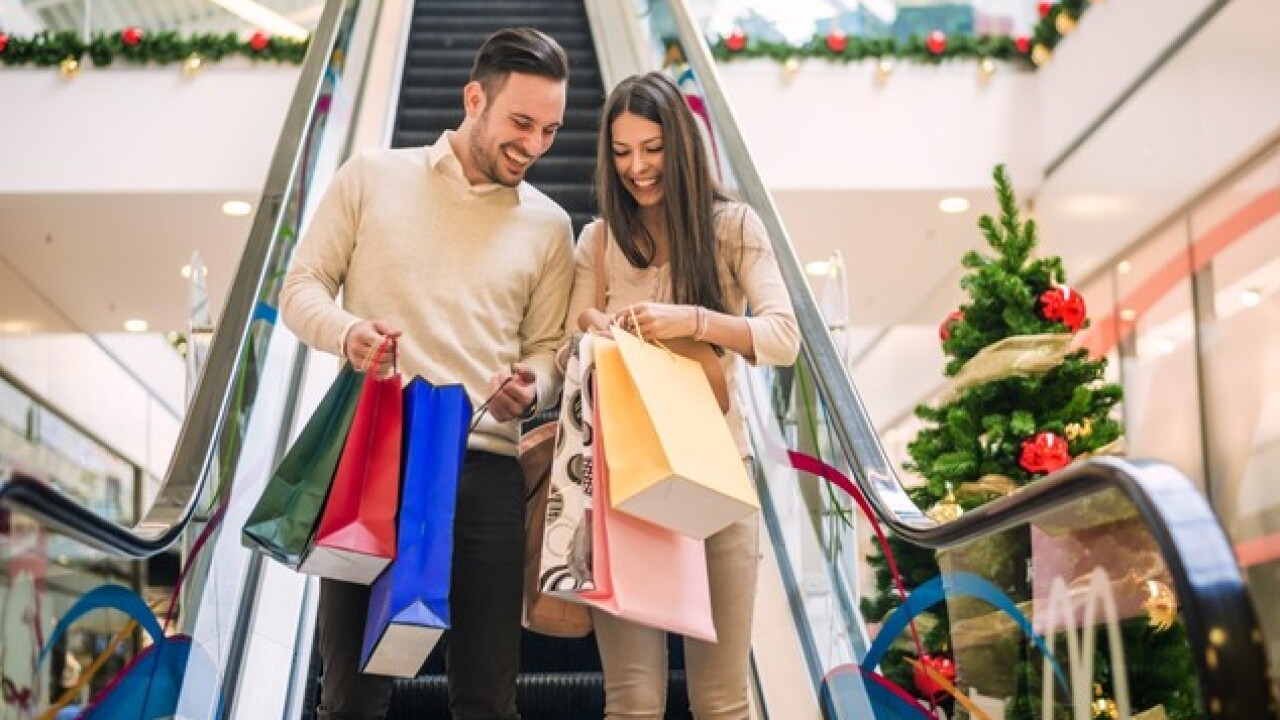 There are plenty of reasons to skip Black Friday shopping. Maybe news footage made you decide not to brave the crowds. Or maybe you opted to enjoy Thanksgiving dinner instead. Whatever the reason, you’ve been absent from past installments of the shopping event. If you’re finally ready to experience the event for yourself, here’s what you need to know compete with the most seasoned shoppers—while keeping your spending in check.

1. Remember: There’s No Such Thing As Black Friday

Black Friday is technically on Nov. 24, but your planning and shopping should begin well before that. “Initially, we had Black Friday, which was the day after Thanksgiving when everybody did their shopping,” says Christopher Newman, an assistant professor of marketing at the University of Mississippi. Now, he says, there’s really no such thing anymore. Most Black Friday sales begin on Thanksgiving Day, and most pre-Black Friday sales happen throughout November. Toys R Us kicked off its early sale with “hot deals” on Oct. 26, and Amazon opened its Black Friday deals store on Nov. 1. “Really it’s become a race among retailers to try to get the best deals out the earliest to customers,” Newman says. “Customers win because of that.” If you see a good deal, snag it. But weigh your options. In addition to early sales, many retailers also leak ads containing glimpses of their upcoming deals. Newman recommends going online to find these Black Friday ads so you can “cherry-pick” the lowest prices at each store. This year, ads have already surfaced from retailers like Kohl’s and JCPenney. [caption id="attachment_20572" align="alignnone" width="1500"]

Ads are useful for price comparison information but dangerous for the unprepared in-store shopper. Retailers will entice you to spend on Black Friday. And if they can draw you in for one item, they’re hoping you’ll throw two or three more into your cart. But beware—your fellow shoppers might tempt you to overshoot your budget, too. It’s known as goal contagion, says Art Markman, a professor of marketing and psychology at the University of Texas at Austin and author of “Brain Briefs.” In short, you’re influenced by the actions of those around you, he says. That applies to Black Friday, when you see customers with carts full of electronics and arms full of toys. “When you’re in a group of people, and they’re all doing the same thing, it promotes that same action in you,” Markman says. “All of which may lead you to spend more money than you anticipated and certainly to buy a number of things that you didn’t expect to buy when you walked through the door.” Markman says the best way to combat this overspending is to plan your purchases. He advises not only creating a list, but also deciding how much you’re willing to pay for each item.

Everything you’ve heard about Black Friday is probably true. Yes, shoppers really do run through store doors at opening time, push their way through packed aisles and throw merchandise around in the process. If you’re nervous about holding your own, Newman advises taste-testing Black Friday by shopping online deals this year. “I think online is a good way to kind of ease into it and then perhaps the following year, once you understand it a little better, you’ll be able to venture into the store if necessary,” he says. But with more and more retailers offering their best deals online and in their apps, there’s less of an incentive to go the store at all.

Written by Courtney Jespersen for NerdWallet. The article A Crash Course for First-Time Black Friday Shoppers originally appeared on NerdWallet.