How to financially prep for a career change 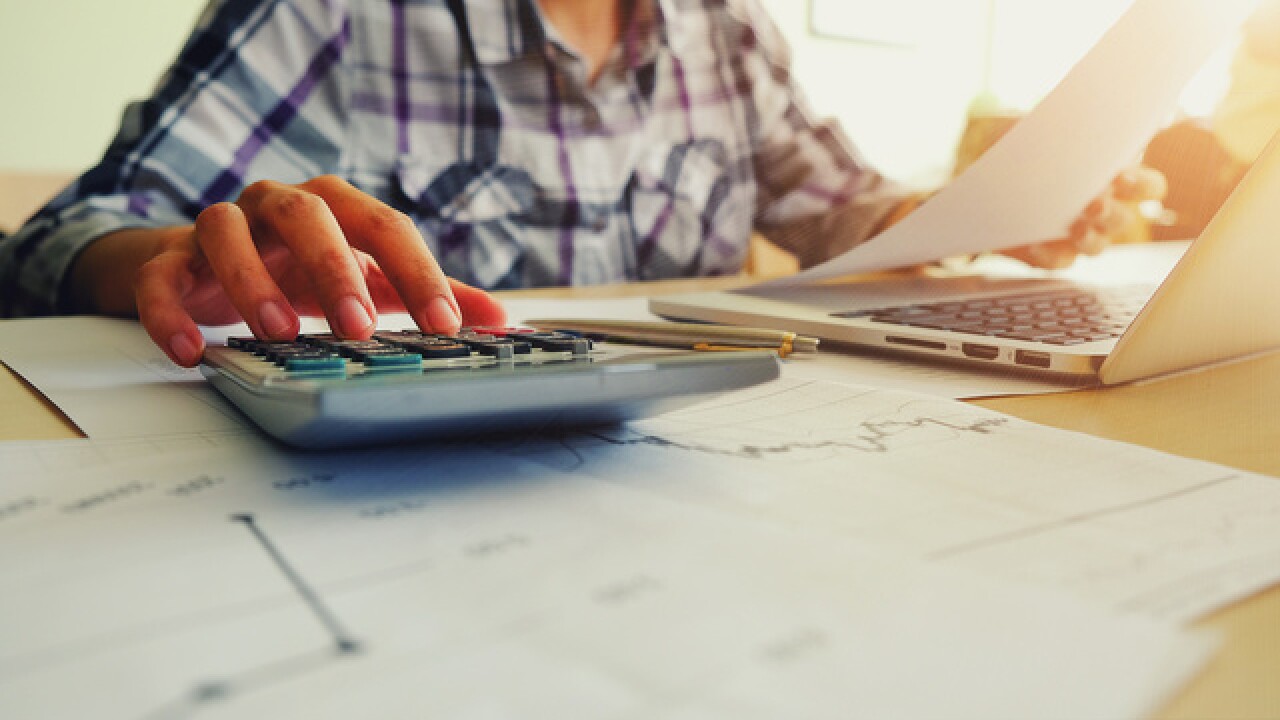 Q: How should someone prepare, financially, for a career change in their late 20s, 30s? —Jason Mathews The first step in preparing for a career change: thinking about time. Ask yourself: "How much time do I need to make it happen?" According to Kimmie Greene, a consumer money expert at the budgeting app Mint, having a healthy sum in savings is key preparation for your career change. In addition to expenses, the money you've saved can open the door for any number of potential opportunities: training, networking opportunities and other career development.

The Most Important Thing It Buys You: Time

"Oftentimes the interview process and the time to secure a job and transition takes around two to three months," she says. "And if there's some soul-searching you weren't able to do on the front end or multitask while you had a prior job, that is definitely something you want to give yourself some time to win at." Take the example of Morgan Givens, who changed career paths three times—from law enforcement to the non-profit world to podcasting. When he last switched industries, he didn't have as much time to plan. He knew that moving from a full-time job with benefits to a minimum-wage internship would mean some financial compromises. He called his family to explain the situation. "All of them admitted 'this is a big risk," he says. "You're giving up a secure position to take a shot in the dark, stepping out on faith and hoping something will catch you." The risk comes at a pretty steep price—Givens estimated he'd lose approximately $1,200 a month once he left his job and started the internship.

Put Your Savings To Good Use

When you're transitioning careers, Greene says, prepare a savings cushion—and have a plan ahead about how to use it. Conventional wisdom says your emergency fund should include up to three months' worth of expenses—including rent and utilities, plus your usual budget for food and more. So Givens sat down with his fiancé ("she's much more financially savvy than me") and assessed his total savings to date: $3,000. They moved a portion to a savings account at Ally Bank, so he could earn some interest on the overall sum. Givens crunched the numbers and saw that his internship wages would just about cover his rent and utilities. From there, the couple made a plan to shrink their household budget. Givens also says he's open to freelancing or taking a second job if the financial pressure gets too tight. And for those with a little bit more time before such a big step, Greene suggests saving enough to cover six or even nine months of expenses. "If you're not happy where you're at right now, you want to make sure you have enough runway for whatever it is that's going to make it a better fit," she says. "And if you only have one month, one month can fly by—you can't even catch up on past episodes of Game of Thrones in one month, let alone make a job transition." Got a money question for Broke No More? Ask us here to be included in a future column. Written by Julia Carpenter for CNN. The-CNN-Wire ™ & © 2017 Cable News Network, Inc., a Time Warner Company. All rights reserved.