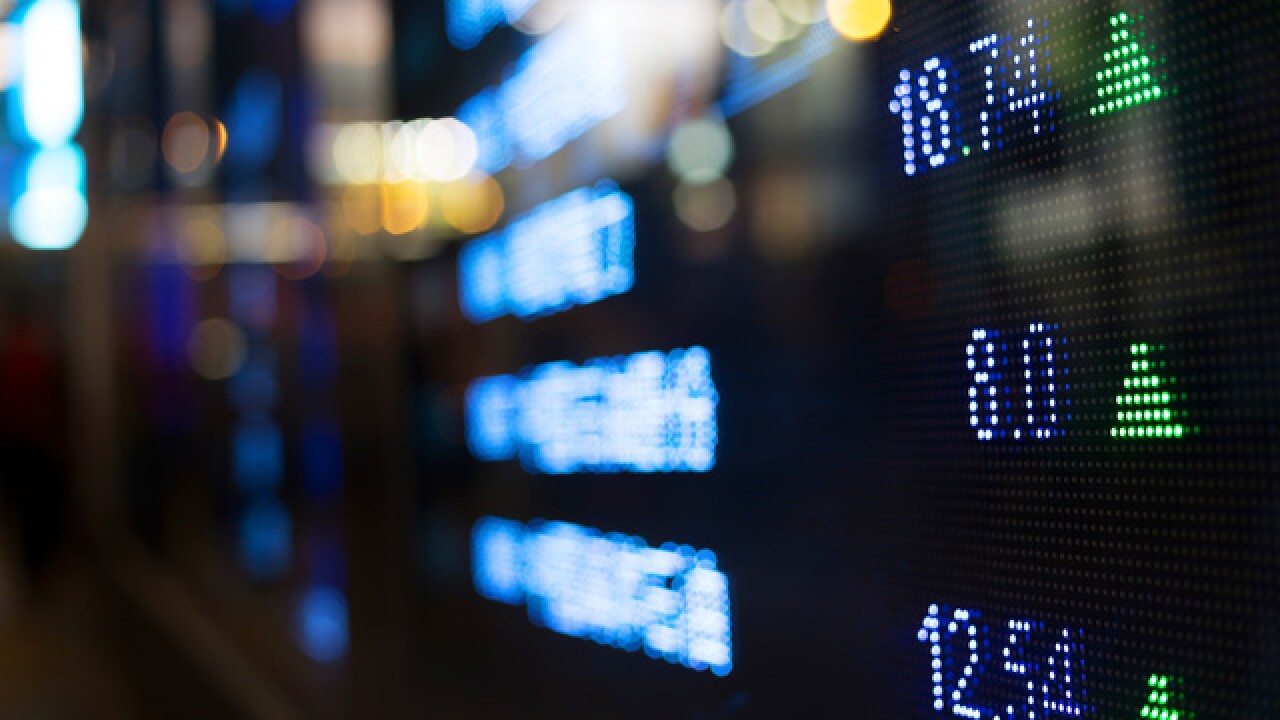 Equifax is investigating three executives who sold company shares worth nearly $2 million shortly after a massive data breach was discovered, but before the company announced the breach to the public. The investigation was disclosed in a letter to Rep. Frank Pallone, the lead Democrat on a House committee looking into the Equifax data breach. "Equifax takes these matters seriously," said Equifax said in response to a letter from Pallone that raised questions about the stock sale. "The board of directors has formed a special committee. The committee has retained [outside] counsel and is conducting a thorough review of the trading at issue." The company did not respond to a request for comment about the probe. Equifax has confirmed that it found out about the hack on July 29, although it said it took some time to learn just how much information was exposed. It says that at least 143 million Americans had sensitive financial data compromised, including social security numbers. CEO Richard F. Smith left the company in the wake of the hack.

According to filings with the SEC, Equifax Chief Financial Officer John Gamble sold shares worth nearly $950,000 on Aug. 1. Joseph Loughran, Equifax's president for U.S. information solutions, sold shares on the open market worth about $584,000 on Aug. 1 as well. And Rodolfo Ploder, president of workforce solutions, sold stock for more than $250,000 on Aug. 2. Those shares were sold at prices of $145.00 or more. But Equifax shares plunged to $121.82 at the start of trading the first day after the hack was announced. That means the three executives netted an additional $300,000 between them by selling before the disclosure was made. After the hack was disclosed, Equifax told CNNMoney that the sales of stock represented a "small percentage" of the shares owned by the three executives, and that they all "had no knowledge that an intrusion had occurred when they made the sales." Earlier this month 37 U.S. senators wrote to Justice and the Securities and Exchange Commission last week asking that the stock sales be examined by those enforcement agencies. The retirements of both Chief Security Officer Susan Mauldin and Chief Information Officer Dave Webb were announced earlier this month. Written by Chris Isidore for CNN. CNNMoney's Paul La Monica contributed to this report. The-CNN-Wire ™ & © 2017 Cable News Network, Inc., a Time Warner Company. All rights reserved.