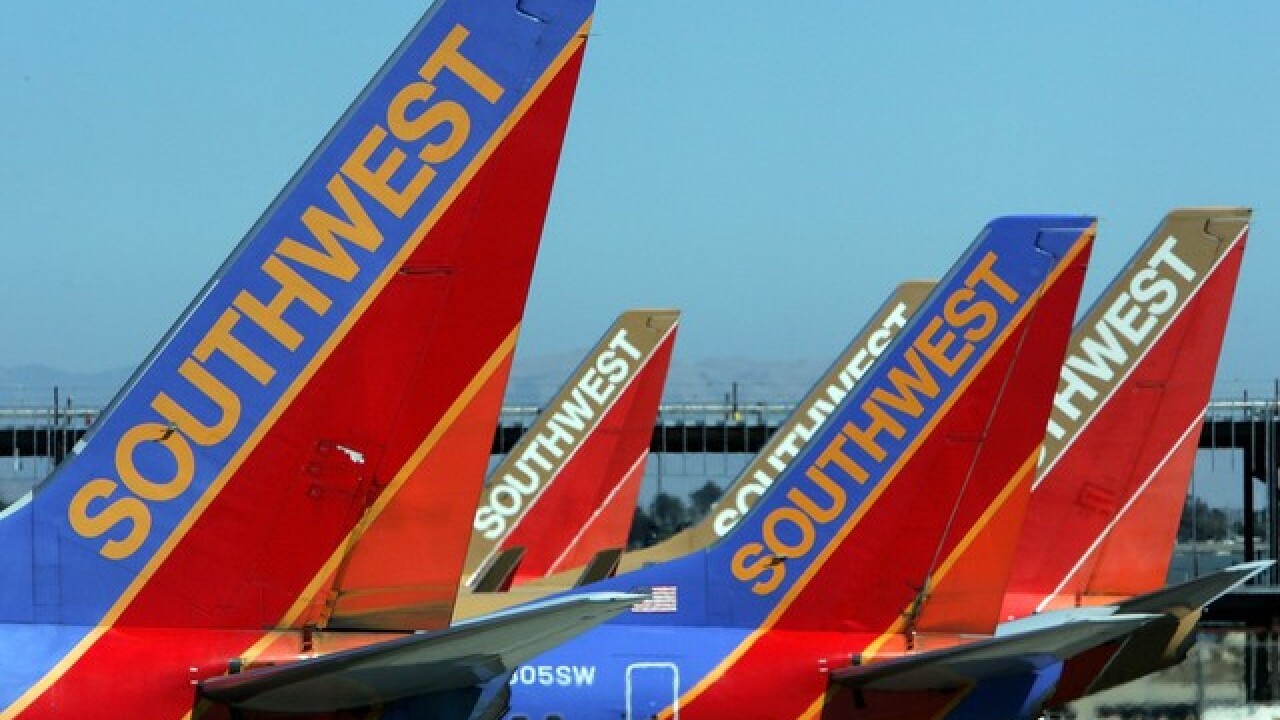 All deals and coupons were valid at the time this story was published. If you’re reading this after they’ve expired, check our Facebook page or the deals section of our website  for more ways to save! Southwest is one of the most popular airlines in the United States—and for good reason. Known for their friendly demeanor, fee-free baggage transport (of up to two bags) and affordable prices, it's no surprise that Southwest is one of the top ten most admired companies in the world. And there's even more to love this week, with a flight sale featuring prices as low as $39 one way. Flights in this sale include select destinations in Mexico and the Caribbean, so it's the perfect opportunity to book a tropical getaway.

The sale, which runs now through August 31, features these flights:

Flights purchased during this deal are non-refundable and must be purchased at least 21 days in advance. You can use Southwest airline points to book them, but the points don't cover the government fees associated with flying. Remember that flights on Southwest can only be purchased on the airline's website, not on other sites like Priceline, Expedia, or Travelocity. You can, however, search for Southwest flights using Kayak or Google Flights. So what are you waiting for? Get yourself over to Southwest.com and book some fall and winter travel! You have until August 31st.