Why aren't credit freezes free for everyone? 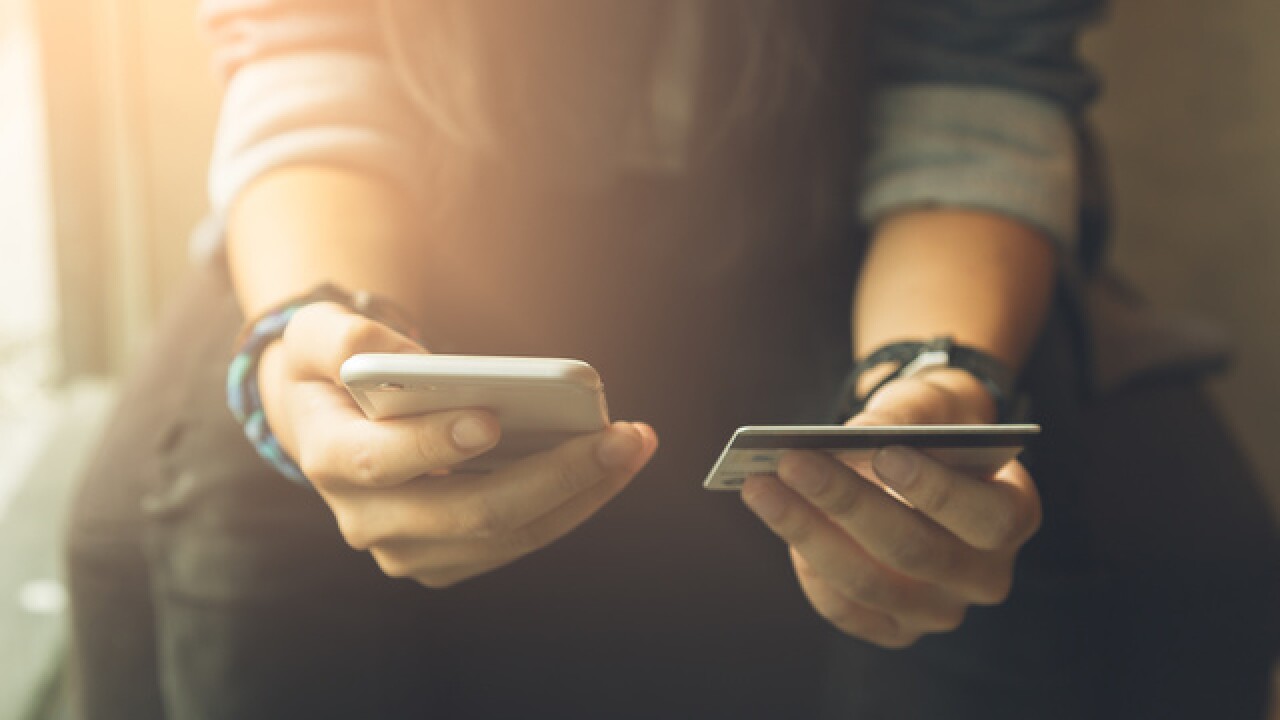 Consumer advocates agree that a credit freeze is the strongest protection against new account identity theft—exactly the kind of fraud that might happen to the 145 million victims of the Equifax data breach, in which Social Security numbers, addresses, names and birth dates, among other information, were accessed by hackers. But the only people who get a free credit freeze in every state are those who are already victims of identity theft. As for the rest of us who want to protect ourselves and prevent ID theft, credit freezes probably aren't free. Approximately 158 million consumers between 18 and 65 years old in 42 states and the District of Columbia must pay a fee to get credit freezes, ranging from $2 to $10, according to the U.S. Public Interest Research Group. Unlike the commercially available identity protection products offered by security companies and the credit agencies themselves—in which you pay a company routinely for protection—the freezing process can be more involved because it is made possible through state laws and must be placed with each of the three credit bureaus individually. That's why the U.S. PIRG has created an interactive map of credit freezes, which outlines the costs and procedures in each state and for each agency. "The map illustrates how most of the country does not have access to placing credit freezes for free," says Mike Litt, consumer program advocate at U.S. PIRG. "What we're calling for is that credit freezes and thaws should be available for free to every consumer in the whole country."

What Is A Credit Freeze?

A credit freeze, sometimes called a security freeze, gives the consumer the control in how the credit reporting agency can sell your personal information. It blocks new lender access, so no new accounts can be established. You authorize the freeze to be lifted before you apply for credit, like when you want to get a new credit card or take out loan for a new car, for example. It doesn't impact your credit score and your credit continues to evolve based on your financial actions. A freeze just keeps new hands off it. While all the three of the credit rating agencies allow consumers to freeze their credit and all the states and the District of Columbia have laws on credit freezes, each have their own rules, restrictions and exceptions on how freezes are secured and how much they cost. Most security freezes cost anywhere between $2 and $10 to put in place. The freeze doesn't thaw until you notify the agency you want it lifted. At that point, often, you'll need to pay another $2 to $10. But there are many exceptions. And there are different rules for various categories of consumers, including veterans, domestic abuse victims, minors or victims of identity theft (currently all three agencies grant free freezes to identity theft victims with documentation).

Why Do We Have To Pay For A Freeze?

The first state to establish a law on credit freezes was California in 2003. By the time state legislation was passed in nearly all states in 2007, all three credit bureaus agreed to make freezes available to everyone. But they were not thrilled about it. The companies dragged their feet, said Mike Litt, seeing the freezes as a measure of last resort that would take consumers out of the credit marketplace. "The compromise was that they could charge fees." Now all states and the District of Columbia have laws on security freezes, but the costs associated with placing and lifting the freeze vary.

Although credit freezes are the strongest protection against new accounts being opened in your name, currently only four states (Indiana, Maine, North Carolina, and South Carolina) provide free credit freezes and free thaws. Four other states provide free freezes but charge for thaws. In the wake of this breach many consumer organizations and personal finance advocates are calling for all Americans to have free access to credit freezes. At least two bills in the Senate and one bill in the House have been introduced to make freezes free nationwide. "We aren't their customers, we don't get to okay them collecting our information and, in Equifax's case, losing it, and now we have to pay a fee to protect it?" says Litt. "It's outrageous." Written by Anna Bahney for CNN. The-CNN-Wire ™ & © 2017 Cable News Network, Inc., a Time Warner Company. All rights reserved.