$99 flight deals to Europe are coming to more U.S. airports 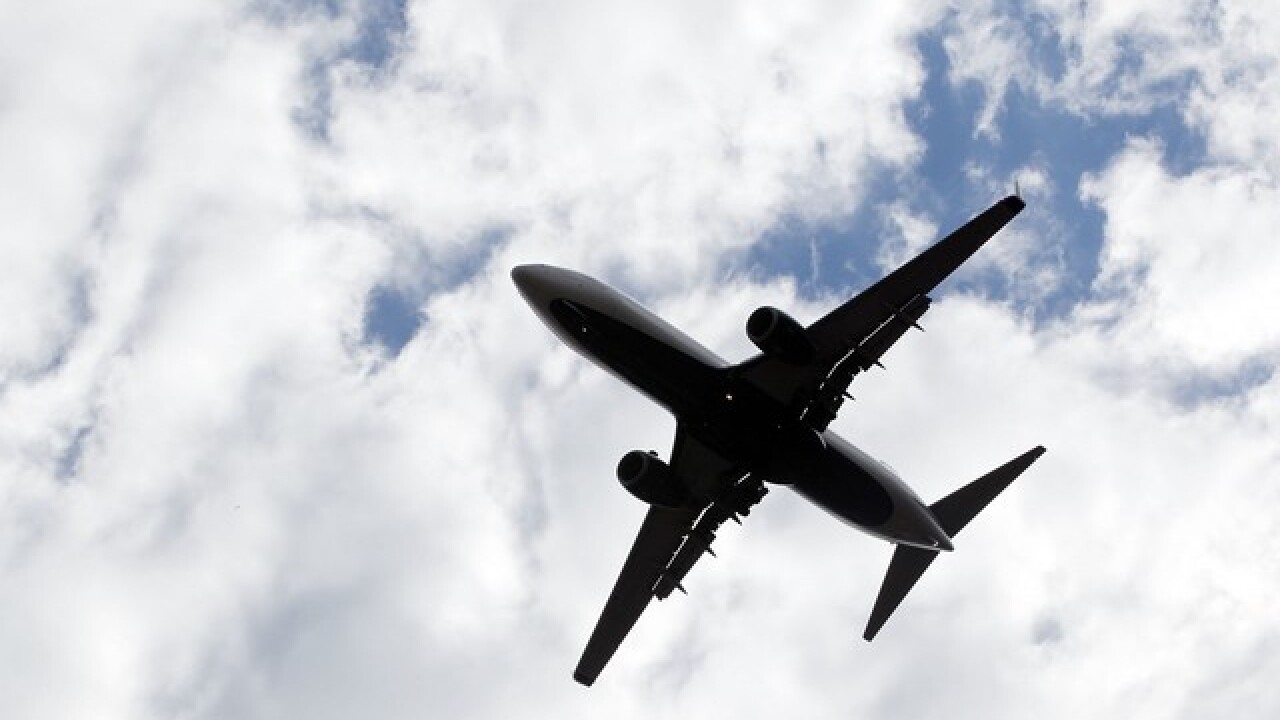 If the Eiffel Tower in Paris and the Blue Lagoon in Iceland have been on your travel bucket list, it might be time to book a ticket. That’s because a low-cost airline is expanding to more U.S. airports, and you can get yourself to Europe for as low as $99. WOW Air just announced in a press release that it’s bringing its super-duper low cost flights to four more airports in the United States, all of which are in the Midwest. The carrier will be expanding to Detroit Metropolitan Airport, Cleveland Hopkins International Airport, Cincinnati/Northern Kentucky International Airport and St. Louis Lambert International Airport. Soon, you’ll be able to depart from these airports to Europe via Keflavik International Airport in Iceland for as little as $99 one-way. That even includes taxes!

While a vacation in Iceland is worthy in itself (it ranks No. 3 on the safest countries to visit in 2017), you can use it as a connecting point to one way-tickets to other European destinations starting at $149. They include: Paris, Amsterdam, Berlin, Frankfurt, Dublin and Copenhagen.

Flights to Iceland from Detroit, Cleveland, Cincinnati and St. Louis will be available four days per week, according to the airline. The airline will expand its services to the new airports next year, with the flights to Iceland beginning in 2018. However, you can start booking flight deals now. Here’s the schedule:

Earlier this year, WOW Air expanded to Chicago’s O’Hare International Airport. The airline will operate in a dozen North American airports after its expansion to the four Midwest airports in 2018. You can find a full list of airports that WOW operates out of here. In a press statement, Skúli Mogensen, CEO and Founder of WOW Air said this: “We are proud of our growth over the last two years and will continue to work tirelessly to provide the lowest fares possible to each region of the U.S. helping to make international travel truly a possibility for everyone." Now, that's something we can get onboard with ... literally.