Dirty Dining: Some bay area grocery stores get all good grades while others receive poor scores 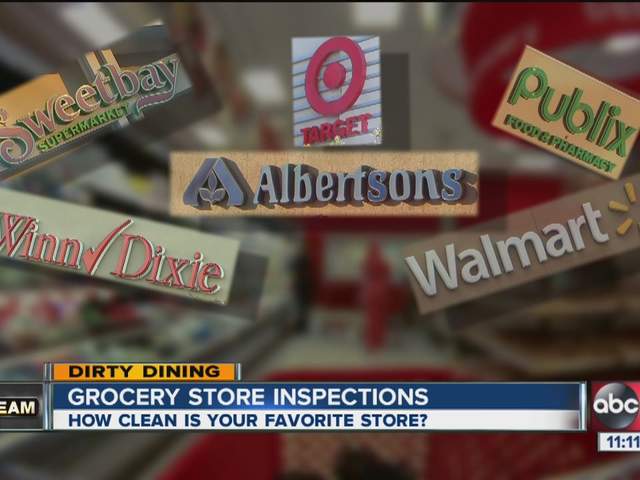 In a special Dirty Dining I-Team investigation, we pulled food safety inspection reports from the Department of Agriculture for various grocery chains from Hillsborough to Pinellas and from Pasco down to Sarasota and found some stores with all good g 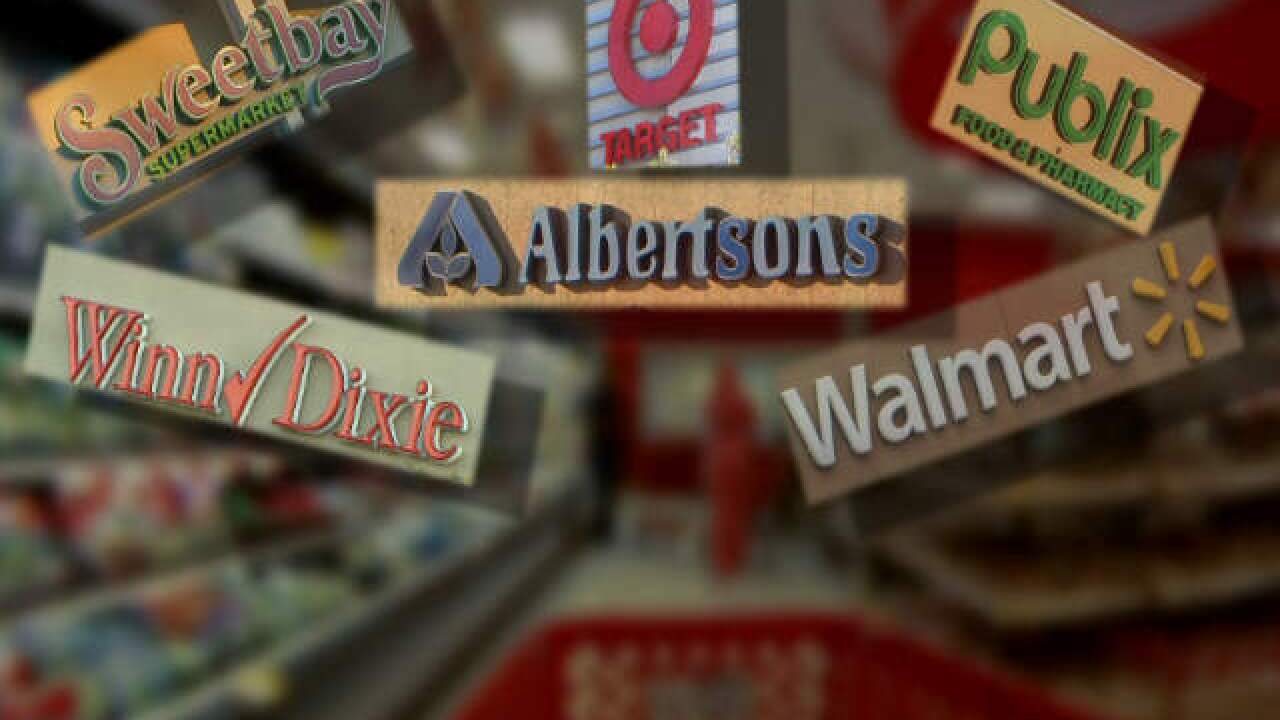 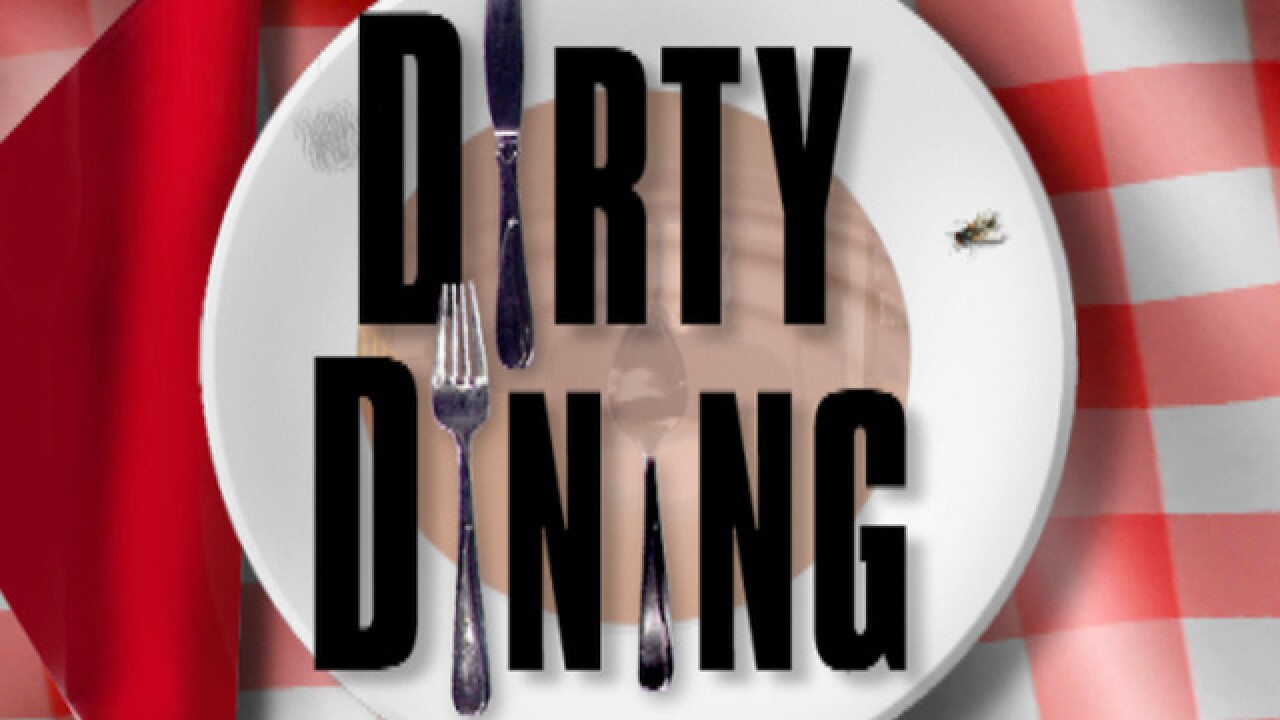 There are so many stores to choose from when it comes to grocery shopping.  Whether it's Publix, Sweetbay, Super Walmart, Super Target, Winn-Dixie, or Albertson's, it's hard to know which has the cleanest inspection record.

So in a special Dirty Dining I-Team investigation, we looked at two years of state inspections for 131 grocery stores at random from stores in Hillsborough to Pinellas and from Pasco down to Sarasota. With a state grading system of good, fair, or poor, most of the grocery stores had an impressive record.

And she would be right. Over the last two years, 27 stores or 69-percent of the 39 Publix stores we looked at had good grades on every single inspection.

And they're not alone. Of the 40 Sweetbays we reviewed, 17 of those stores or 42% also earned good grades in every inspection over that same period.  Most of the grocery chains are inspected two to three times per year.

But not all grocery stores scored well.

Over the last year, the Winn-Dixie on 53rd Avenue East in Bradenton had one poor inspection and received two fair scores.

On January 24, 2012, food safety inspectors found live roaches along the wall by the oven, under the oven and near the proofer, issuing a temporary stop-use order on the equipment.  During that same visit, inspectors also discovered employees not washing their hands and teriyaki wings at improper temperatures.

Just south of Bradenton in Sarasota, the Winn-Dixie on 17th Street had a poor inspection on March 13, 2012 due to chicken at dangerous temperatures, along with mold on trays and cutting boards, and expired milk products. Temporary stop-use orders and stop-sales were written up.

That store's history of inspections include one poor score, four fair marks and one good grade during a re-inspection.

Up the street, the Winn-Dixie on Fruitville Road had one poor inspection, earned five fair grades, and got a good score after a follow up visit.

On April 2, 2012, salad, salmon, and chicken were all at dangerous temperatures, according to the inspection report.

And on September 12, 2012, fruit salad, potato salad, and salmon were not cold enough under state standards.

Of the 15 Winn-Dixie stores we looked at, three had all good scores over the last two years.

Winn-Dixie management did not want to go on camera, but Joey Medina, the Tampa Regional Vice President sent us a statement which reads, in part, "Winn-Dixie and the Department of Agriculture and Consumer Services inspections provide a great opportunity to fix any issues immediately."  (See the entire statement at http://wfts.tv/X9pTgx.)

"Recently, I've been shopping at Target because I find that I can get everything at Target," Heidi Putnam said, who's a regular there.

Putnam says she shops at Target because of one major factor.

And of the 20 Super Walmarts we collected data on, eight locations had all good grades over that same time.

It's no doubt a competitive market, but these customers say good sanitation and good pricing will earn their loyalty.

"Cleanliness has a lot to do with it," Smith said.

"It's an enjoyable shopping experience.  It's not stressful and they always have good sales," Putnam said.

To read statements from the major grocery chains, visit http://wfts.tv/X9pTgx.