Dirty Dining: Primebar Wiregrass shut down for 2 days due to live roaches in the kitchen 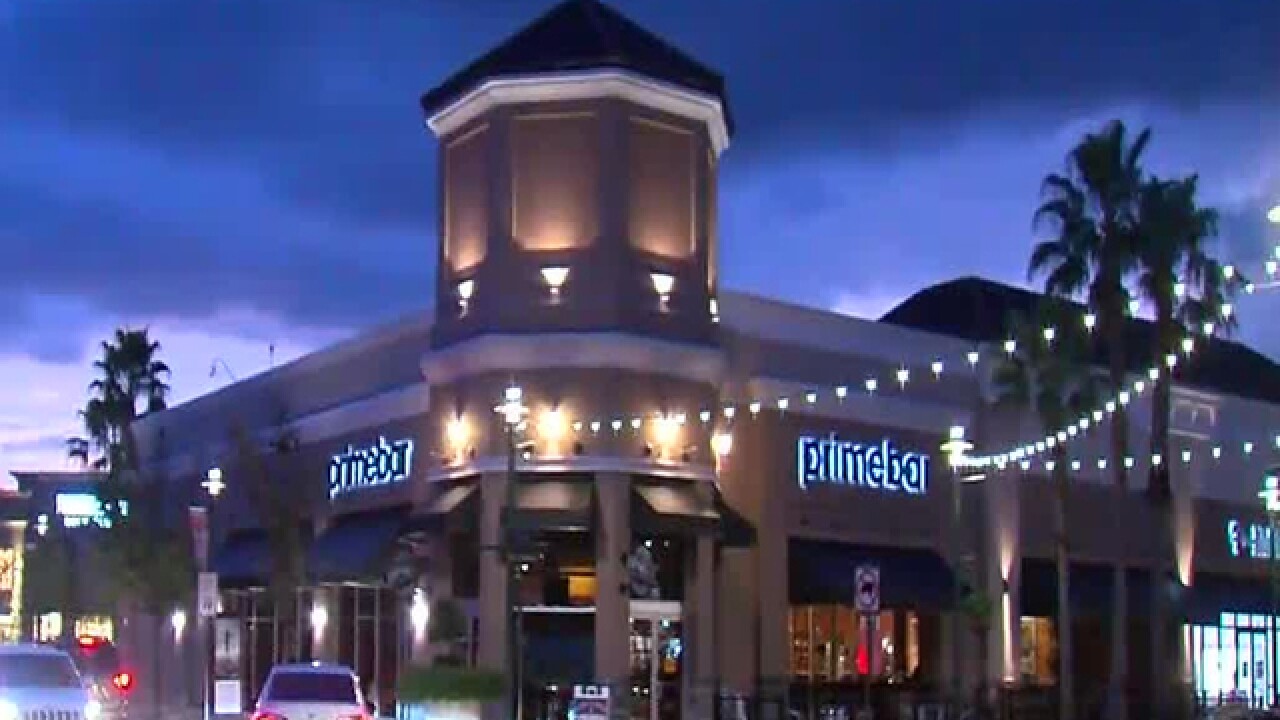 The popular contemporary restaurant advertises as being both elegant and comfortable but some customers got very uncomfortable when the restaurant was suddenly shut down during lunch yesterday.

The Primebar located in The Shops at Wiregrass had to stop serving food and close its doors on Monday, October 9 after inspectors found over 35 live and dead roaches throughout the kitchen including in the dish area, behind the ice machine, near the dish machine, bar entrance, under the bar top, inside the liquor cabinet, and in the mop room.

Inspectors also saw live flies in the bar area and by the beer walk in cooler inside the Wesley Chapel restaurant at 2001 Piazza Avenue.

Primebar's 24 violations recorded over the last two days also include employees with no proof of required state approved training and serious food temperature issues where cold food in the walk in cooler was higher than 41 degrees and cream sauces on the hot line were not hot enough and being held below 135-degrees.

Other violations documented involved damaged ceiling tiles, holes in the walls, the dry wall coming off and rusted shelves.

ABC Action News anchor Wendy Ryan called and emailed the restaurant several times Monday and Tuesday but no one responded.

She also reached out to the owner listed on the state's website, Roger Greenfield with Restaurants-America but he never returned her messages.