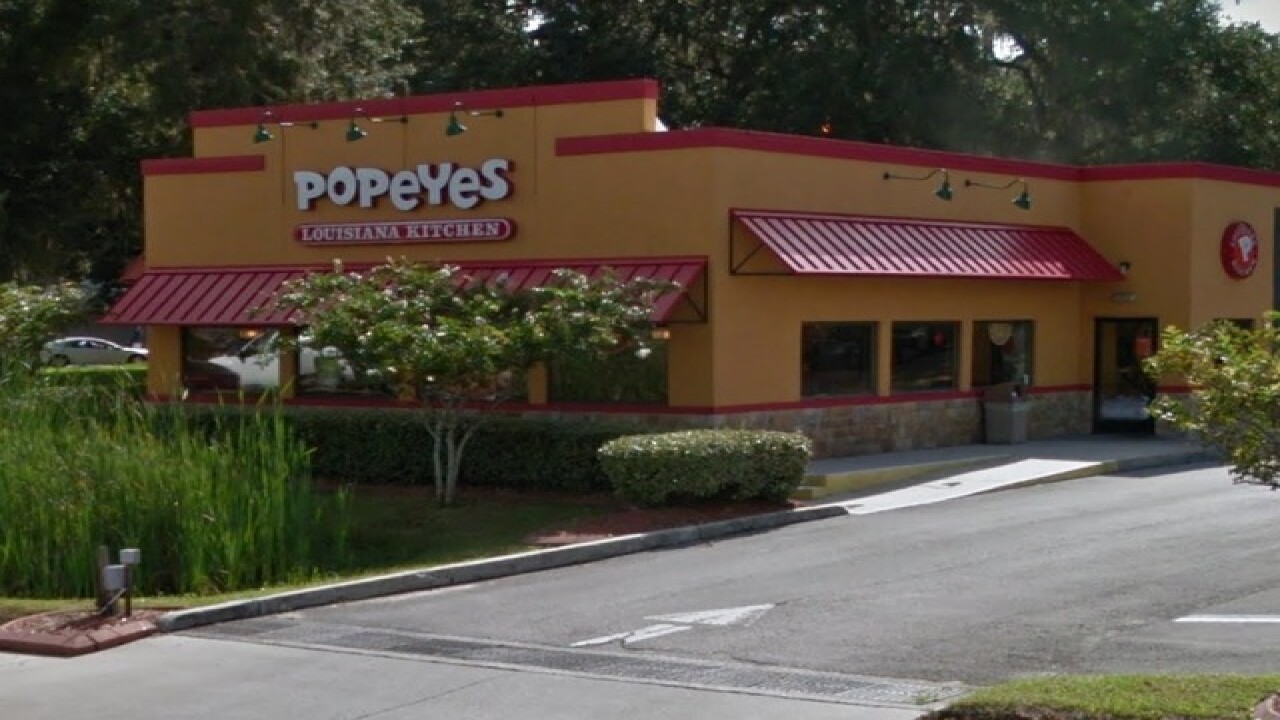 Popeyes advertises a piece of Louisiana in every single meal but there was one ingredient in the kitchen you'd never want in any meal.

On July 25, Popeyes Louisiana Kitchen at 843 South U.S. Highway 41 in Brooksville was forced to close their doors after inspectors found over 30 live and dead roaches in the kitchen.

The roaches were seen in the dish area, near the prep station, the hot holding station, 'to go' boxes, front counter by the condiments, on the cook's line, above the prep table, and near shelves in the hot holding area.

Inspectors also found roach feces on boxes along with flies on the cook's line in the kitchen.

Also in the food safety inspection report, the state documented that floor areas were covered with standing water by the electrical panels in the back dish room, which was a repeat violation.

ABC Action News anchor Wendy Ryan called the restaurant several times but no one ever answered as it connected directly to the restaurant's fax machine.

Ryan also reached out to Popeyes Corporate Communications Office but no one ever returned her emails.