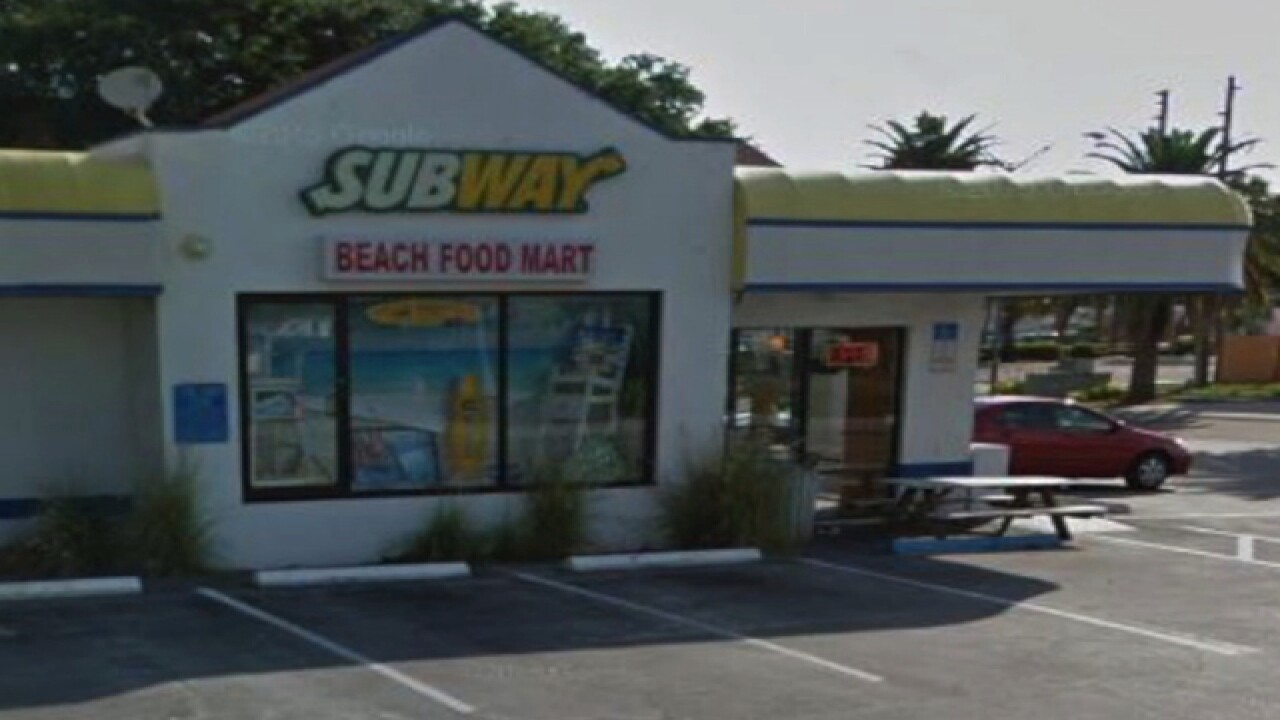 Subway is known for its made-to-order sandwiches and salads but one ingredient found in the kitchen by the state would never be ordered on any sandwich... rodent droppings!

Our ABC Action News I-Team uncovered that last week, Subway at 696 S. Gulfview Blvd. in Clearwater Beach had to temporarily close after the state discovered over 40 rodent droppings underneath the storage rack, on top of boxes, underneath the sink, inside a bin, and near the soda syrup dispensers.

On Dec. 21 the state also issued a stop sale on 28 packages of chips after finding they were not in a 'wholesome, sound condition.'

In addition, food safety issues written up in the inspection include potentially hazardous food thawed at room temperature with two tuna packages and two meat packages on the back prep table thawing, Subway's manager lacking proof of a food manager certification, and employees failing to wash their hands before putting on gloves to work with food and failing to wash prior to heading to the front line to work.

More hand washing concerns include the hand wash sink not accessible for employees to use due to bread baking holders stored in the sink and no paper towels provided.

The state has warned this Clearwater Beach Subway before about high priority violations. In September, the state found no hot water in the facility for employees to wash their hands, no soap, no paper towels and a long list of potentially hazardous cold food held at greater than 41° Fahrenheit.

Inspectors also issued a stop sale on some of those items due to that temperature abuse.

ABC Action News anchor Wendy Ryan called the Subway directly on Clearwater Beach but Manager Tony Vincent was not on duty and no other manager was working.

Ryan also reached out to Kevin Kane, Public Relations Manager for Subway's Franchise World Headquarters but he never returned her calls or e-mails.