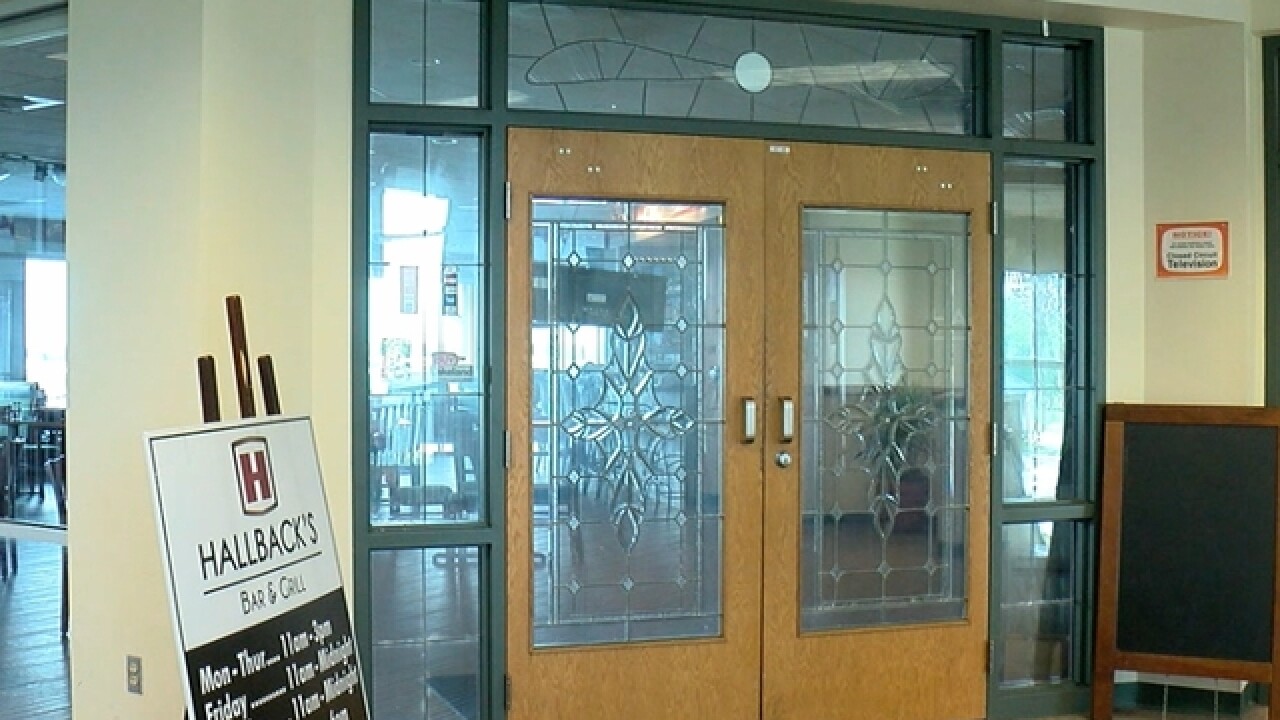 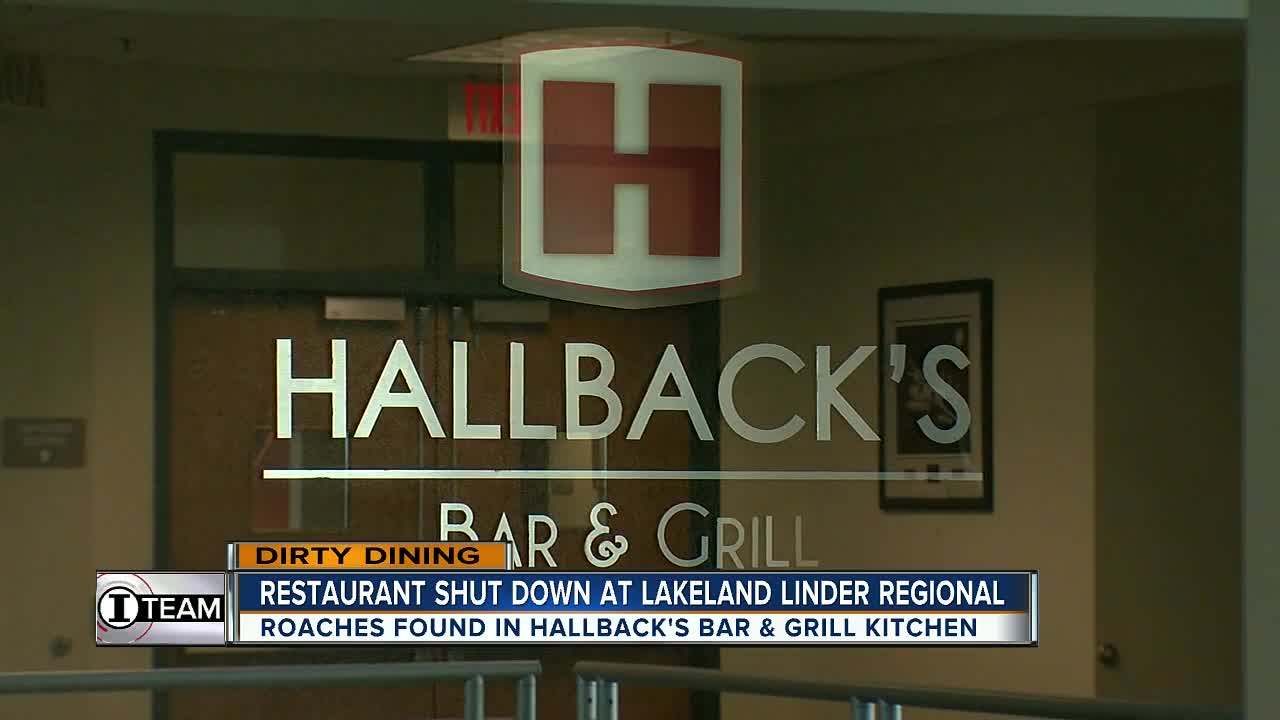 LAKELAND, Fla. — If you get hungry while flying out of Lakeland Linder Regional Airport, there's a popular on-site restaurant that serves up Southern food.

But if you were taking off last Friday afternoon, you might have noticed Hallback's Bar & Grill at 3900 Don Emerson Drive had to close its kitchen because they were officially shut down by the state.

On May 11, inspectors saw over 30 live and dead roaches in the kitchen near the reach in cooler next to the ice machine, dish machine, and equipment storage.

And this wasn't the first time the restaurant was shut down.

In April 2016, Hallback's Bar & Grill was closed for live roaches crawling near food in the kitchen then too.

And despite all the cooks in the kitchen, inspectors found several other violations during their visit last week including no paper towels, no soap along with the hand wash sink not accessible for employees to use because items were stored in the sink.

Inspectors also saw a build-up of old food debris or encrusted material inside the microwave, on soda dispensing nozzles and on the can opener blade.

And the state discovered no certified food manager on duty.

*******************************************
Hallback's Bar and Grill Statement:
Health, safety and restaurant cleanliness is our top priorities. We are saddened that the incident occurred and addressed all concerns immediately. Within the hour, the restaurant passed a thorough reinspection by the state of Florida Division of Hotel and Restaurants. We will continue to work diligently to ensure that I guest receive the highest culinary experience possible in a clean and safe environment.