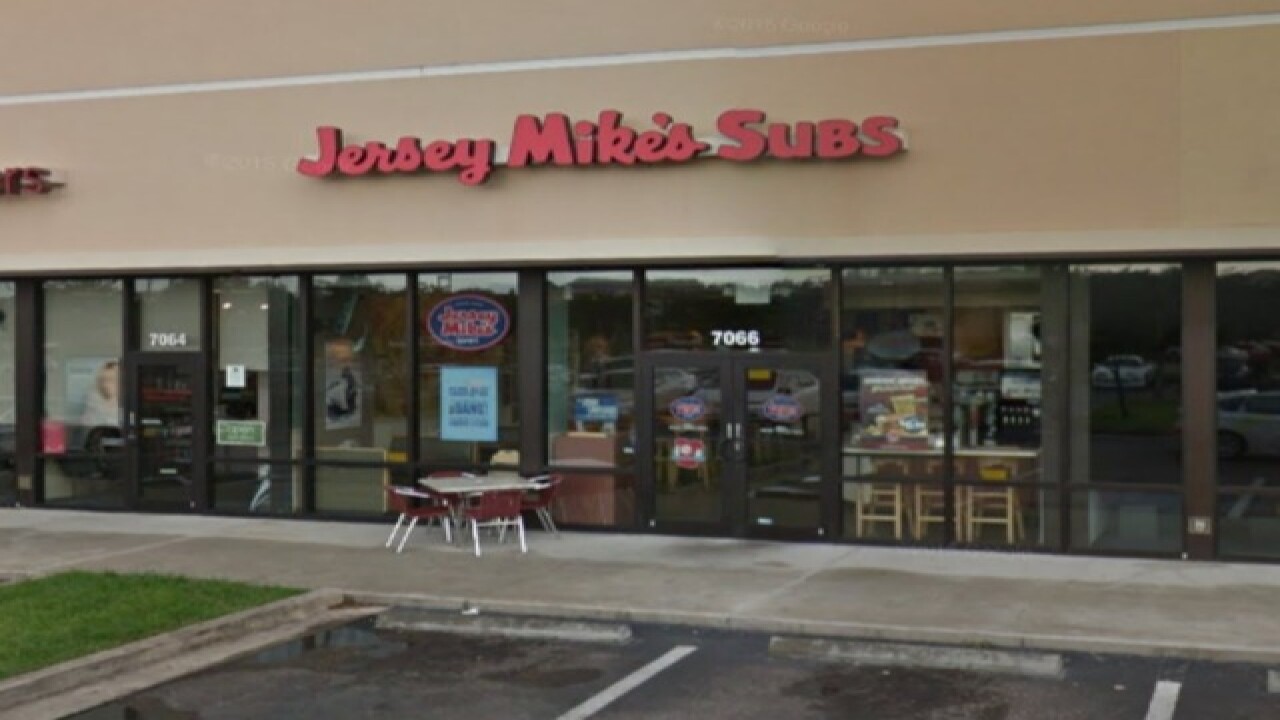 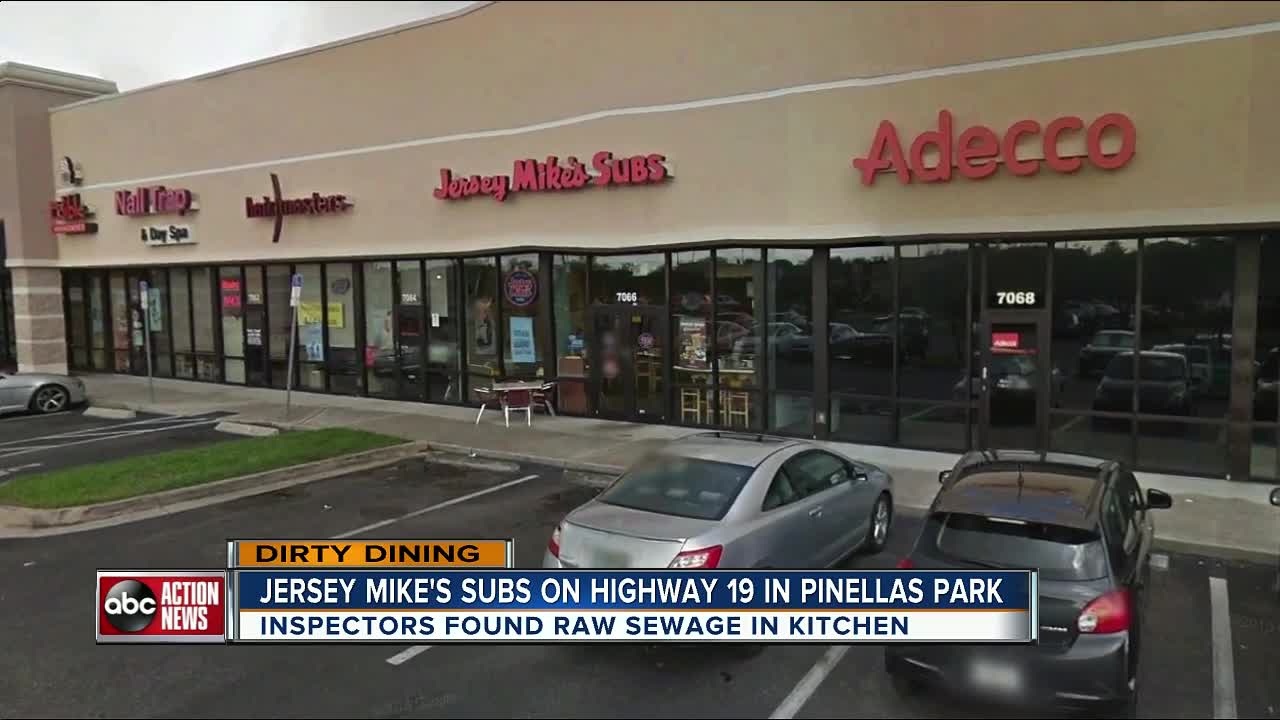 Authentic Jersey bread is the foundation of the subs at Jersey Mike's subs, according to their online menu. And many order their subs 'Mike's Way.'

But last week, you couldn't order your sub any way at the Pinellas Park location because it was shut down due to sewage leaking into the kitchen.

Jersey Mike's Subs located at 7066 US Highway 19 had to temporarily close for over two hours after inspectors found sewage/wastewater backing up through the floor drains and overflowing into the kitchen.

According to the inspection report, on April 19, the state uncovered the floor drains under the three compartment sink backed up and overflowed  and a plumber had to be called to fix the dangerous issue.

Inspectors also issued a stop sale on five gallons of Pepsi soda on the floor because it came in contact with the sewage water.

Another stop sale was also required on various food because of dangerous temperatures that could make you sick.

Jersey Mike's Subs had to throw out six pounds of spaghetti sauce and two cups of meatballs because they were both at hazardous temperatures below the minimum of 135 degrees Fahrenheit.

Both the meatballs and spaghetti sauce were at 114°F.

All cold food should be held at 41 degrees Fahrenheit or colder.

"This store is individually owned and operated. The franchise owner has addressed all the issues and the restaurant is open for business."