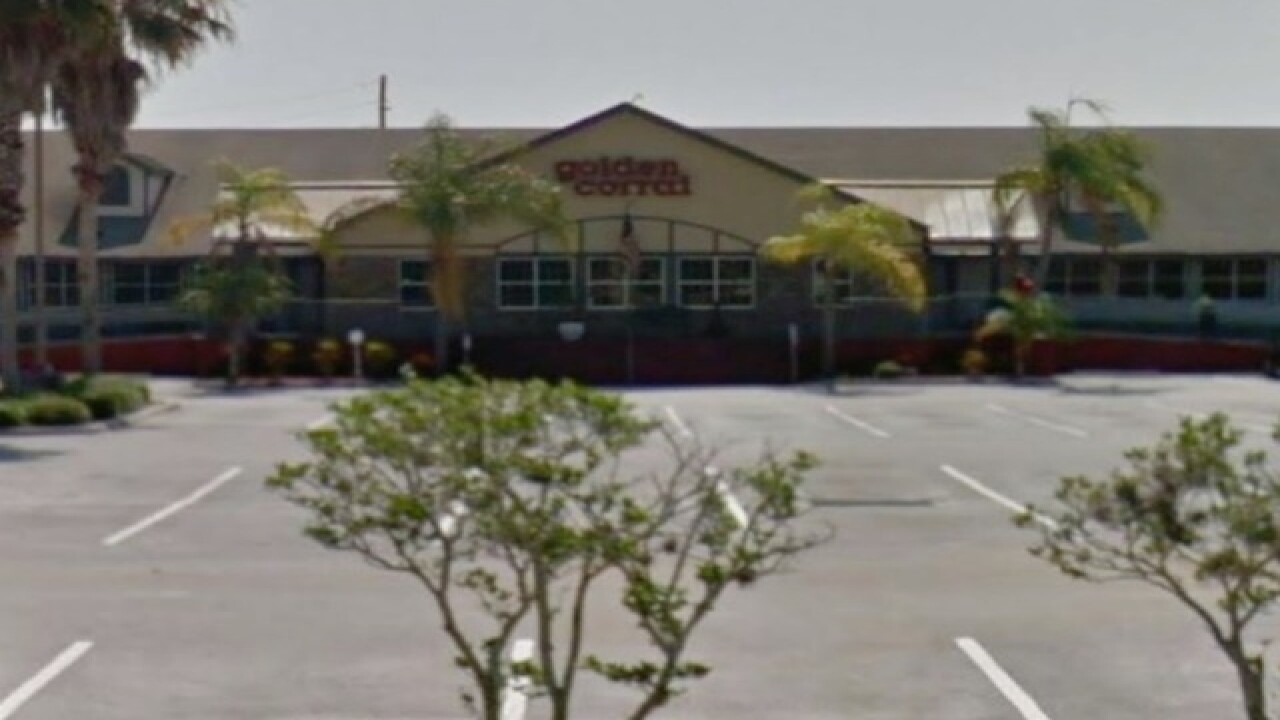 Golden Corral is known for its legendary, endless buffet filled with hot and cold food but last week one location had some uninvited guests running around that buffet and leaving disgusting evidence behind.
RELATED: Largo Golden Corral discharging sewage into canal
The Golden Corral at 10050 Ulmerton Road in Largo had to temporarily close after inspectors found a dead rodent and more than 100 rodent droppings in the buffet's salad bar area, on the floor under the salad dressings, under the fresh fruit area, under the steam table with rice and veggies, under the crackers and soups buffet area, under the dessert buffet and in other areas of the kitchen.
Inspectors also saw live, small flying insects in the wait station area, walk in cooler, buffet salad area, soda fountain area, ice machine and in the dining room.

And in a special Dirty Dining I-Team report, we uncovered that it's not the first time the restaurant was warned about rodents and insects.
Just two months ago on May 25, inspectors documented over 30 rodent droppings under the salad bar and flies in the kitchen and dish area.
And last week food was discovered at hazardous temperatures in the cooler when they should be 41 degrees Fahrenheit or colder.
The state documented cut lettuce at 70°F,  deviled eggs at 69°F, blue cheese at 70°F, cubed ham at 70°F and no date markings on other items for the salad buffet.
Golden Corral also faced several other serious violations including the dish machine not sanitizing properly and required to set up manual sanitization until the it was repaired.
The restaurant also issued a stop sale on six cans of cream of mushroom soup because they were dented.
An accumulation of black/green mold-like substance in the interior of the ice machine and on the soda dispensing nozzles.
Buildup of food and dirt under the buffet counters and on the floor, grease accumulated near friers and under the cooking equipment on the cook's line, and soiled floor drains in dish area and kitchen.
Golden Corral's Statement:

Our location at 10050 Ulmerton Road, Largo, FL, was re-opened after taking steps to address a pest problem, including hiring additional staff, cutting down trees near the restaurant and engaging additional pest control support.  The restaurant closed last Wednesday and was cleared to re-open the next day by the health department. The safety and well-being of our guests and employees is our first priority.