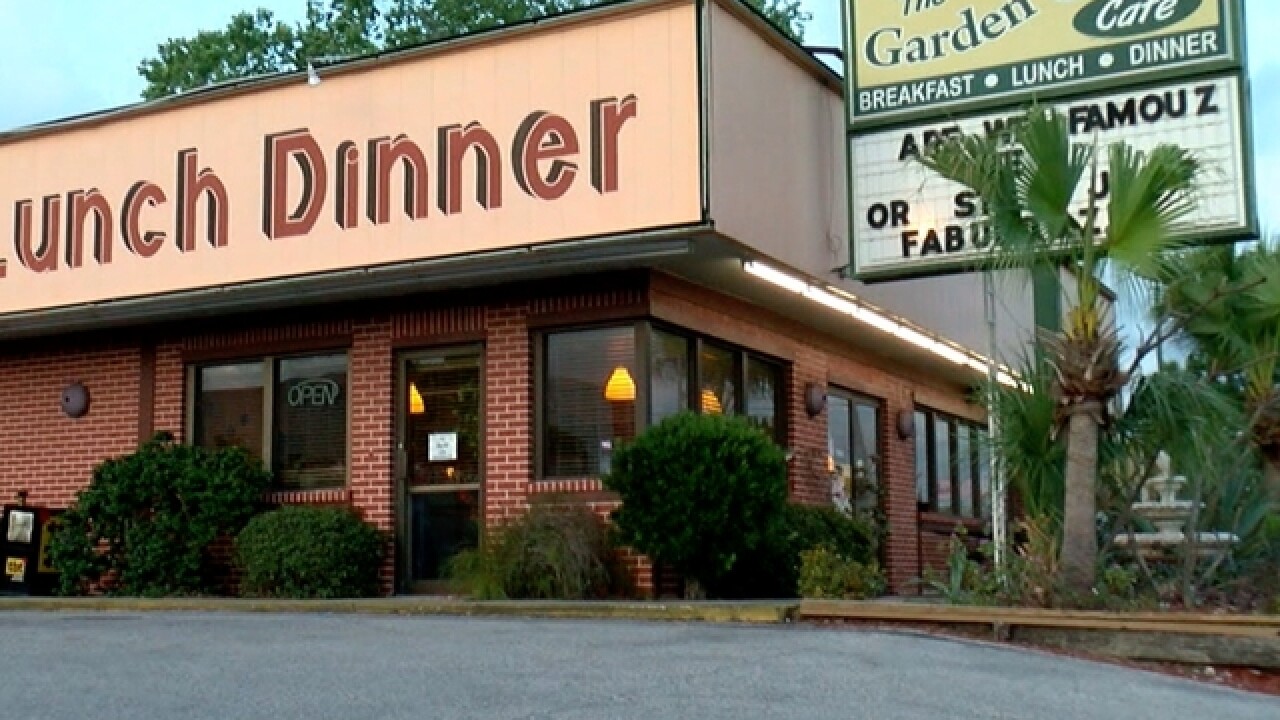 "You will never ever find anything else in this building. It's clean. It's spotless. It always has been and it always will be. We never got written up for anything. except this," Daskal said and she again went on to brag about how spotless she keeps it.

On March 22, the state shut down the restaurant for over 20 hours after finding over three dozen rodent droppings all over the kitchen.

Inspectors also forced Garden Grille to throw out ten pounds of hash browns after they were touching soiled cardboard and seven pounds of dry beans and rice because the bags were chewed on by rodents.

And inspectors issued another stop sale for rusted cans and five pounds of rice because of rodent's chew marks on bags.

Daskal blames the building owner, who promised to fix the holes outside but still has not.

"Now, a hole is in the building. A hole is outside. The landlord is supposed to take care of it," Daskal said.

But inspectors found several holes inside the restaurant's ceilings and walls.

Daskal showed us where she had to patch recently, near the food storage rack in the kitchen.

"We filled the hole and put a board over it," she explained.

But other issues have riddled the place with over 130 violations documented in the last year from May of 2017 to April of 2018.

That includes most recently having food not properly marked with a date, beef Au Jus at an improper temperature, mold in the ice machine and build up of old food debris all over kitchen equipment.

But Daskal blames everything on the canal, adjacent to her restaurant.

And even though it's been there for years, she says it's the only reason she has rodents now.

"What do you want done?" Ryan asked.

"I want somebody to reach out to the county, to the city, to the state, to swift mud and get them all out here at the same time and take care of that problem," she said.

"So get rid of the canal?" Ryan asked.

"Get rid of the canal," Daskal confirmed.

Carson says the ditch cannot be drained because it’s an area for natural water to collect. She says the water flows under Hillsborough Avenue and eventually into the bay. She said the canal is cleaned regularly too.

In the winter months, FDOT cleans the canal every six to seven weeks. And in the summer, Carson said it's cleaned monthly — if needed.