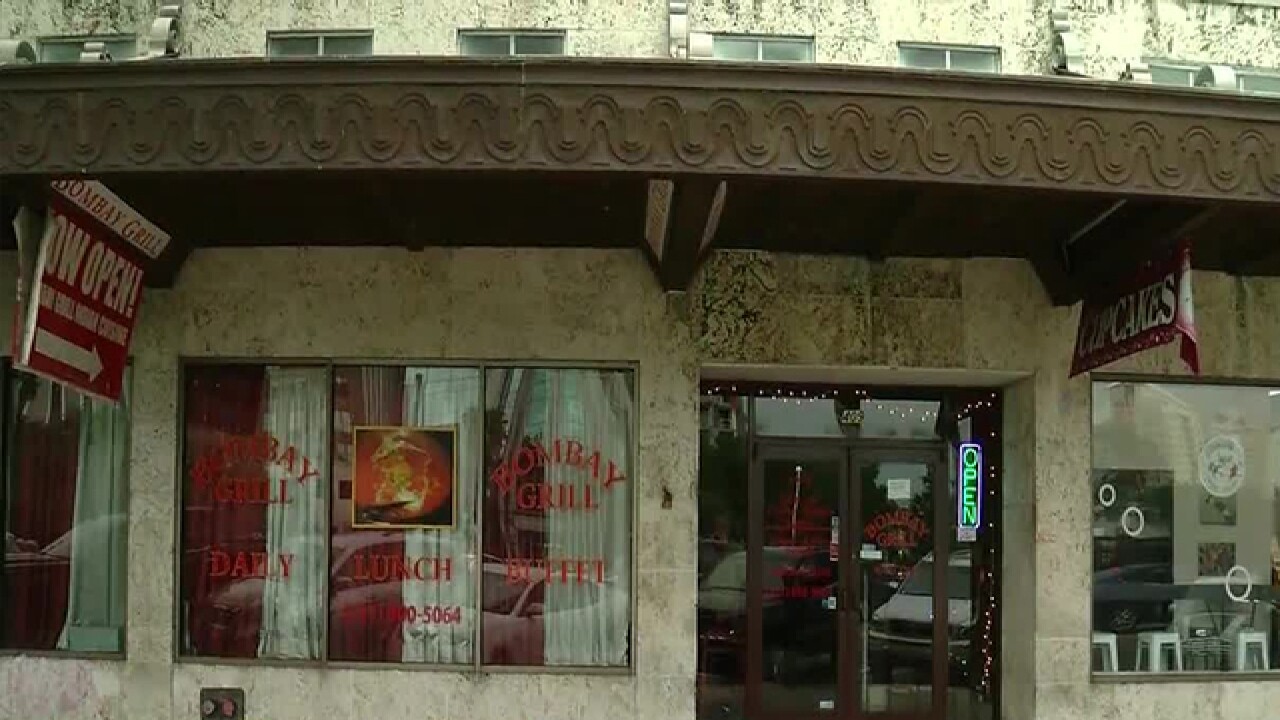 Julie Chorgo-Gilson lives in St. Petersburg but had no idea the Bombay Grill Indian Cuisine at 409 Central Avenue had major health code violations.

On May 4 and 5,  the state discovered almost 500 rodent droppings all over the kitchen, finding the feces near the cooks line, prep table, server station, coolers, under and behind the hot buffet, ice machine, and bar area along with rodent rub marks all over the walls.

Inspectors issued a stern warning to clean up and filed an administrative complaint against the restaurant.

But just three weeks later, inspectors saw almost 200 more rodent droppings along with a 40 pound bag of onions covered in rat feces. So the state shut down Bombay Grill for 24 hours.

Ryan went inside the restaurant to get some answers and met Bombay's Manager Ashu Kumar.

"Did you know you had rodents inside the kitchen and underneath the buffet?" Ryan asked.

"You had no idea?" she questioned again.

"No, not any rodents are here," he explained.

"They shut you down because you had a rodent problem," Ryan explained, as she showed him the inspection report as proof.

"It's not our problem. It's a property problem," Kumar said.

"It's a property problem? The building?" Ryan asked.

"It's a building problem, not our problem," Kumar answered.

But Kumar admitted, he had to hire an exterminator to get rid of all the rodents.

And rodents were not the only problem the state found.

Last month inspectors demanded a stop sale on several pounds of cooked potatoes and cooked cauliflower because they were improperly cooled and at temperatures that could make you sick.

The state also found cold food well above 41-degrees or below in the cooler including yogurt sauce at 47-degrees, three gallons of lamb curry sauce at 53-degrees, cut cabbage at 61-degrees, cut leafy greens at 56-degrees, rice pudding at 51-degrees, and mint chutney at 46-degrees.

Kumar showed Ryan around the kitchen, blaming the food temperature issues on a cooler part not working correctly.

"So you fixed all of that too?" Ryan asked.

"Yeah, we ordered a new one," Kumar said.

The state also documenting the dish-machine not sanitizing at the proper minimum strength, forcing the restaurant to manually wash dishes until it was fixed.

During the kitchen tour, Ryan noticed a three-compartment sink labeled wash/rinse/sanitize was still being used.

The recent inspections also revealed no certified food manager on duty along with employees not properly trained, cross contamination issues with raw chicken stored over cooked potatoes and rice, food not properly marked with a date, holes in the ceilings and walls, and accumulated grease and old food debris on floors and kitchen equipment.

"So you've cleaned everything up?" Ryan asked.

"And customers should not be worried?" Ryan questioned.

But with over 150 violations documented in one year, Julie is still hesitant to eat there.

"I suppose I would still be reluctant. If it was under new management, possibly I might try it," she said.