Checkers shut down by inspectors for the second time in 2019, roaches found in kitchen 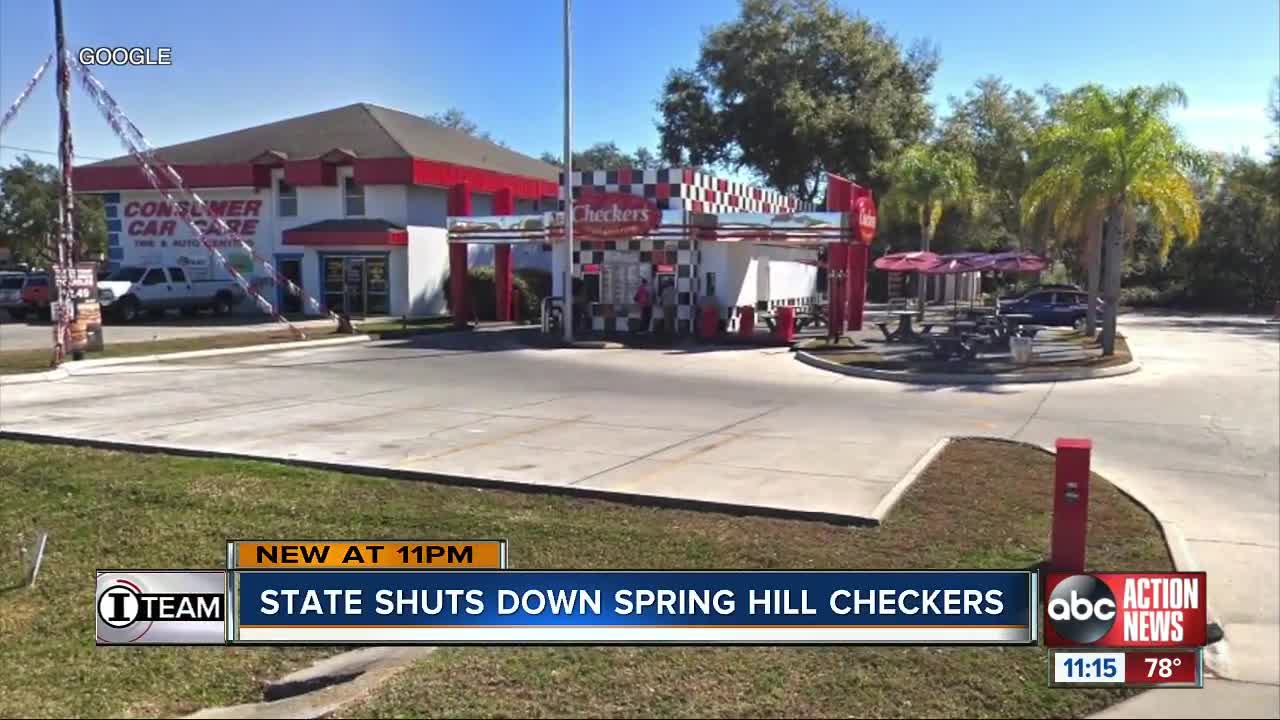 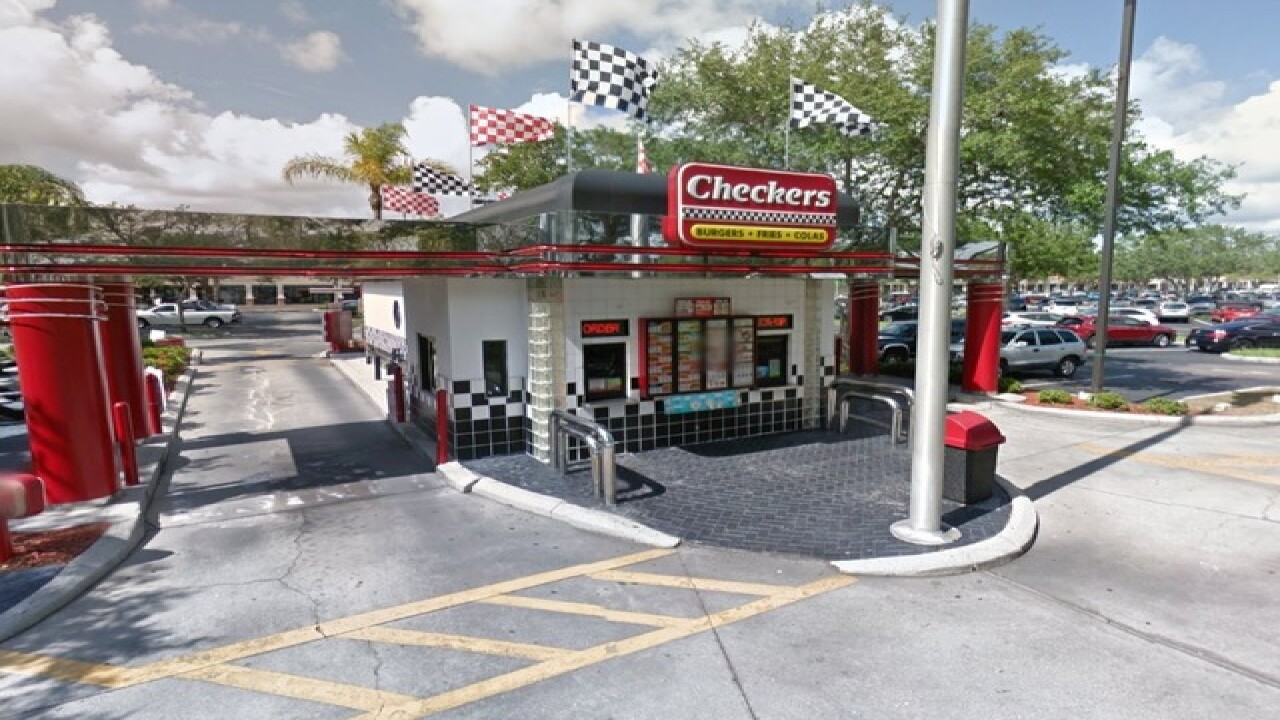 But you couldn't get that deal at the Checkers in Spring Hill last week, after the local restaurant was shut down all afternoon.

In a special Dirty Dining report, our I-Team discovered Checkers at 4232 Commercial Way had to stop serving food and closed its kitchen a little before 1 p.m. after inspectors found live roaches crawling near food.

On Tuesday, August 6, inspectors saw over a dozen live and dead roaches on walls, under the hand wash sink near the counters at the drive-thru window and by the freezer.

The restaurant was allowed to reopen around 5 p.m. the same day.

But this wasn't the first time the state shut down this same Checkers because of food safety issues.

On January 7, inspectors found sewage/wastewater backing up through the kitchen floor drains in front of the fryers and closed Checkers a little before 5 p.m. that day, until a plumber came to correct the problem the following morning.

The drains continued to back up when sinks in the kitchen were turned on and the manager on duty told the inspector "It has been this way all day."

The state also saw the manager take the shop vac outside and dump the sewage water into the retention pond in back of the building.

The inspector stopped this from continuing.

The state reopened the Checkers on January 8 a little before 7:15 a.m., after the plumber fixed the issue.

Last week, temperature problems were among the 13 violations documented with inspectors finding several items greater than 41 degrees Fahrenheit in the walk in cooler.

"We take the health and safety of our restaurants seriously. As soon as the franchisee became aware of the issue at this location, he was immediately on site working with our nationally recognized pest control company to correct the problem. The health department reinspected the same day and gave the restaurant a clean bill of health."