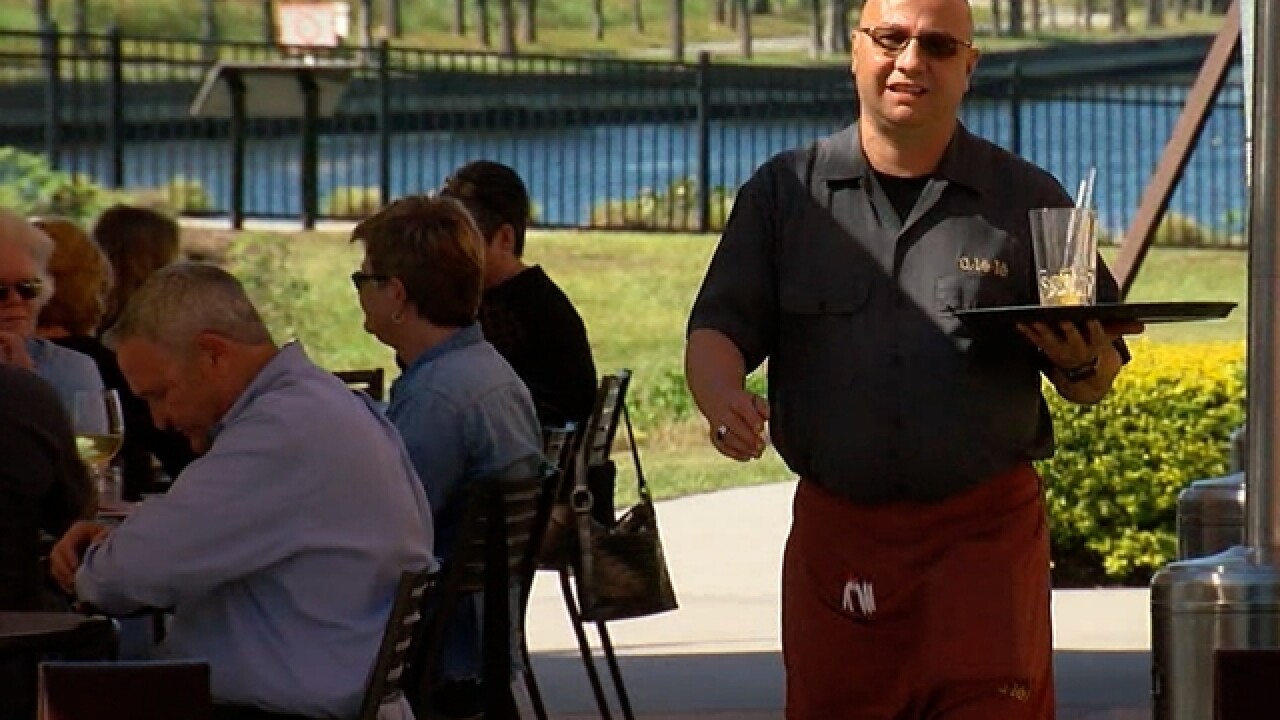 Unemployment numbers in Florida reached historic lows this fall which is good news unless you are a restaurant in the Tampa Bay area. And we are not talking about fast-food joints, either.

According to the Florida Department of Economic Opportunity, the state's unemployment rate fell to 3.8% in September, a number that has not been seen in well over a decade. The jobless rate is even lower in Hillsborough and Pinellas counties.

With so many people not needing jobs, some of the best restaurants in Tampa Bay including Richard Gonzmart’s trio of award-winners, Ulele, Columbia and Goody Goody, are hiring any good, dependable worker they can find.

Cooks. Bartenders. Servers. The job is yours if you are willing to put in some effort.

“You don’t want to miss talent when they’re there,” says Eric Lackey, Executive Chef at Ulele. “When we find that person, we hire them and then find out where the best fit is going to be.”

Lackey says you don’t need to be a 5-star chef either.

“We’ll teach them how to cook and cook it fast," said Lackey.

Below are job links for some of Tampa Bay’s best restaurants: