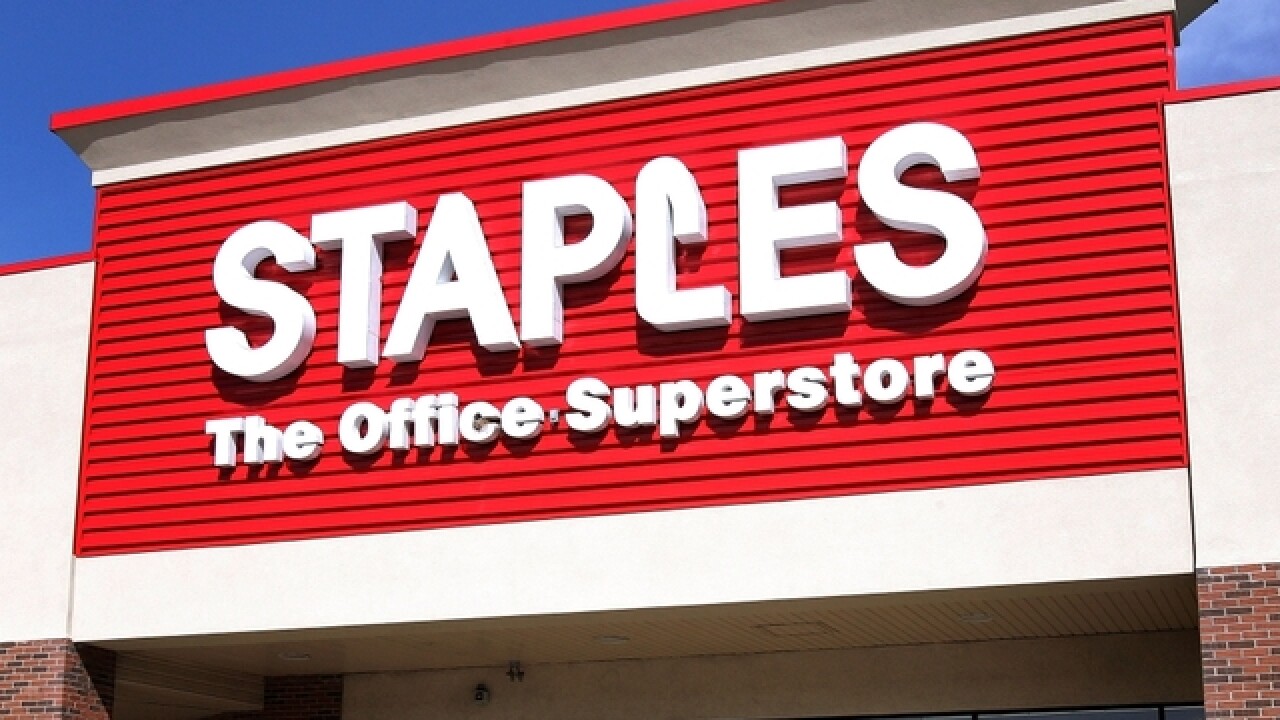 One store may start a boomerang trend when it comes to holiday shopping.

Staples announced Thursday that stores will not open on Thanksgiving Day in 2015. Staples.com will offer Thanksgiving deals, but brick and mortar shops won’t open until 6 a.m. on Black Friday.

“We want our customers and associates to enjoy Thanksgiving their own way,” said Demos Parneros, president of North American Staples stores and online, in a press release.

The supply store did open on Thanksgiving the last two years, along with a list of others like Macy’s, Kohl’s and Walmart.