US investigates headlight failures in about 392,000 Kia SUVs 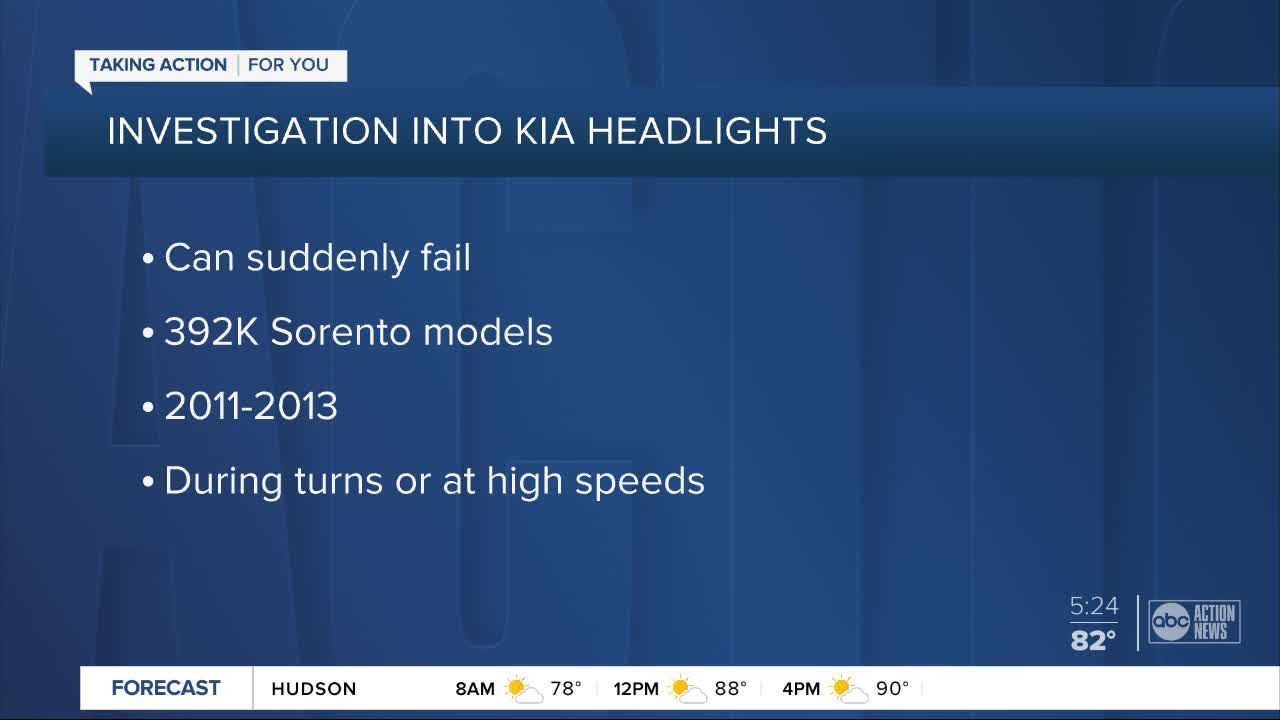 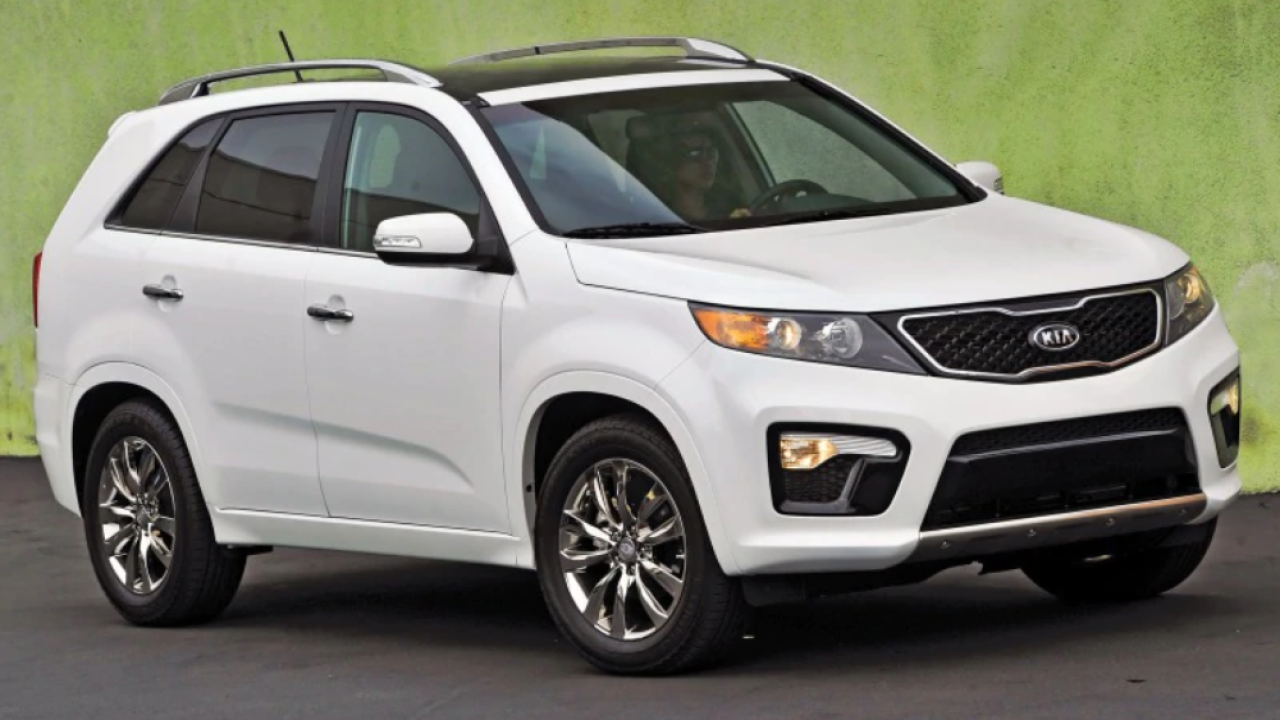 The National Highway Traffic Safety Administration says the probe covers about 392,000 Kia Sorento SUVs from the 2011 through 2013 model years.

The agency says in documents that it has 74 reports of failures that may be related to connectors overheating. There were no reports of crashes or injuries.

Some of the complaints allege the headlights went out in the middle of turns or while traveling on the highway. Sometimes the problem corrects itself, or the headlamps won’t come back on until the driver turns the engine off and on, the agency said. Some owners also complained that they have taken the SUVs in for service several ties, but the problem keeps happening.

In a statement Wednesday, Kia says its own investigation shows that both headlights have not gone dark at the same time. Kia Motors America says it’s cooperating with the investigation and says customers can call (800) 333-4542 if they have questions.

U.S. investigators will determine how often the problem happens and look into the safety consequences. The agency’s investigations can lead to recalls.