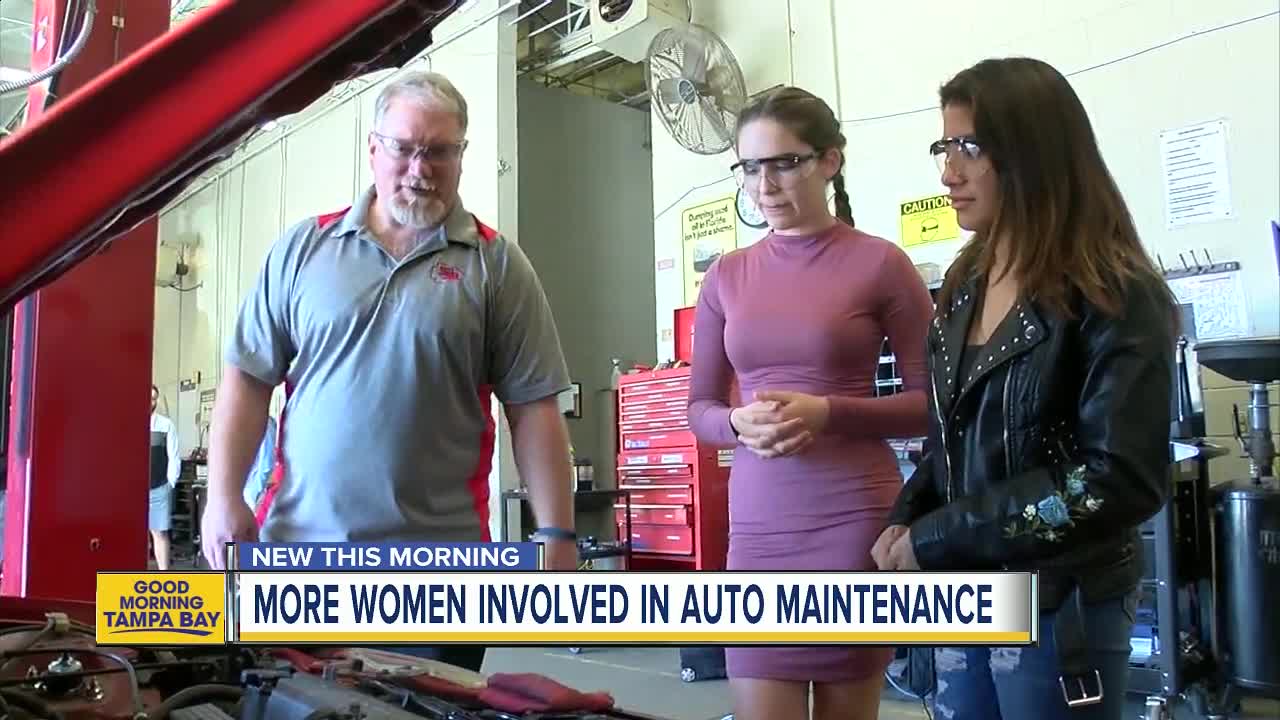 More women in the Tampa Bay area are becoming auto technicians and mechanics thanks to sophisticated technology and higher salaries. 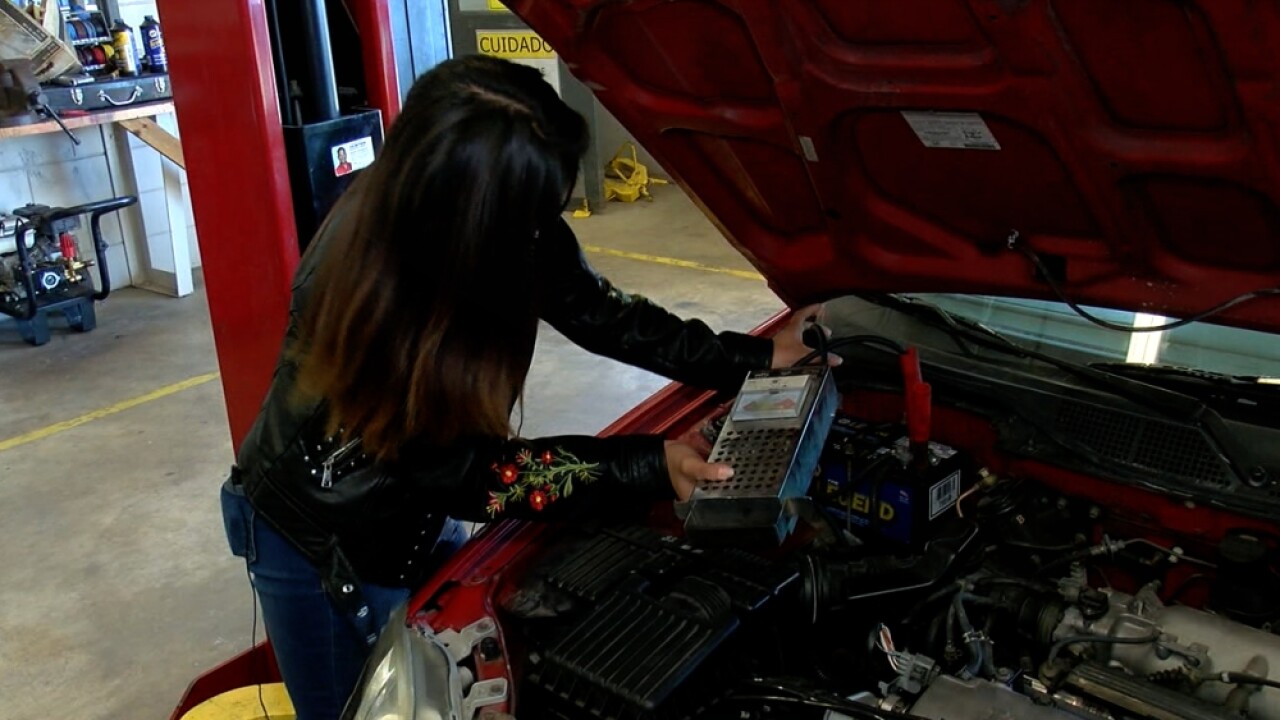 GIBSONTON, Fla. — Zeydi Cervantes and Tessa Valentino are ready to change the world — and rebuild your car’s engine.

“We can like cars as much as boys do,” says Zeydi.

The seniors at East Bay High School in Gibsonton are part of a growing national movement of women becoming auto technicians.

“I feel like women are getting out of their comfort zone and want to prove all these people wrong,” says Zeydi, who was raised in a house where everyone, no matter what gender, knew their way under a car’s hood.

The number of female mechanics and women working in auto shops more than quadrupled over the past two decades. Industry officials it is because of sophisticated technology and higher salaries.

There is another reason, too.

“Women have more of a multitasking brain than men," said Tessa. "We can handle more things at once."

“The women are a lot more organized," said Walker. "When I’m giving instructions, and we get out to shop, they know what to do.”