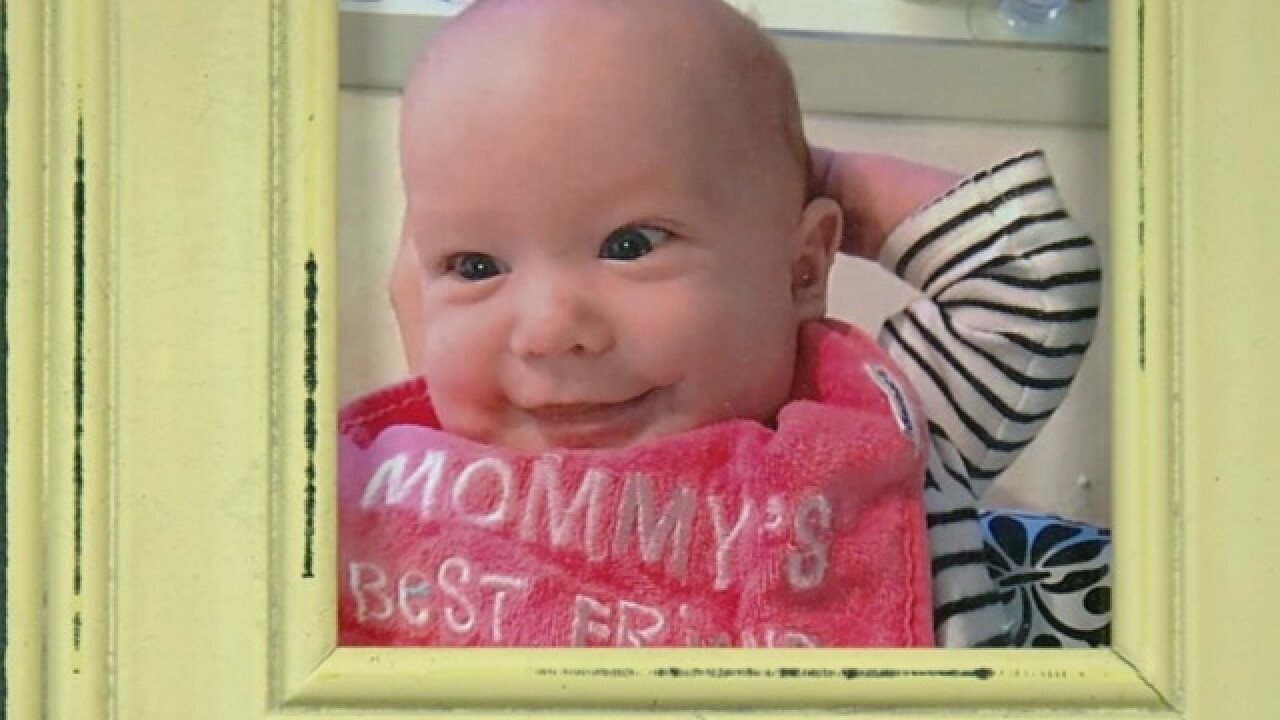 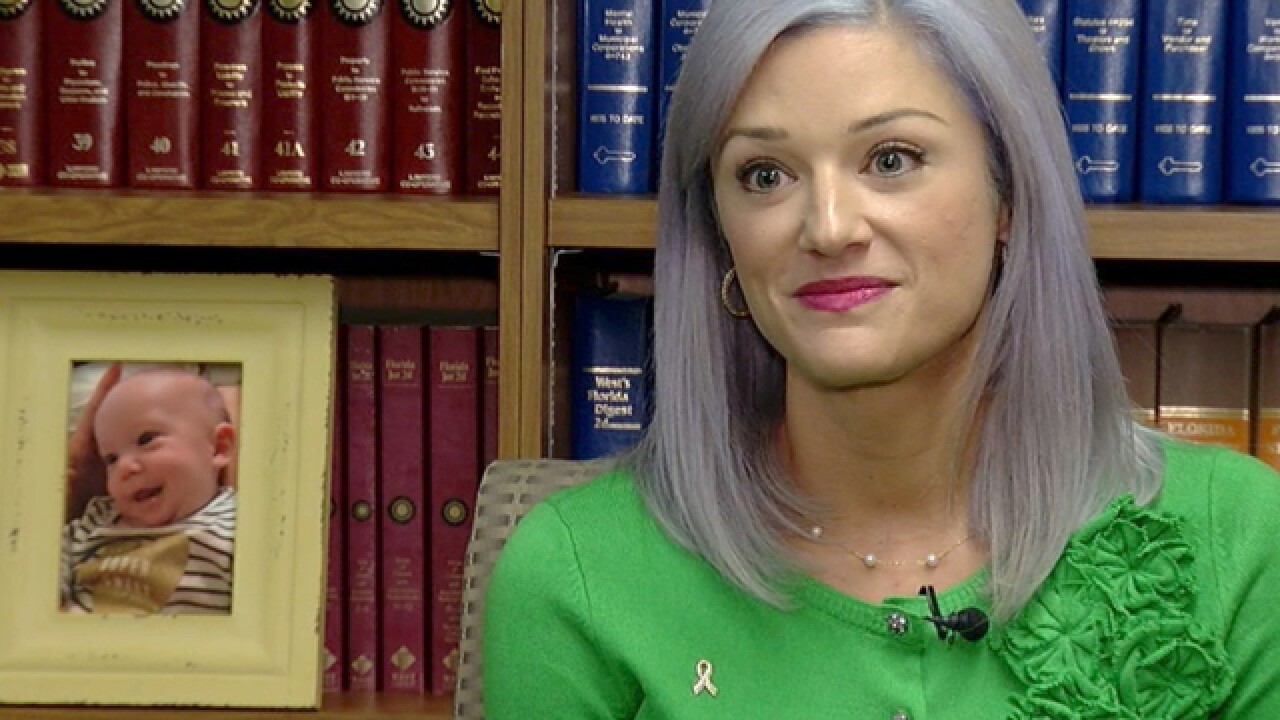 "There are very many days that I do not want to get out of bed. That it feels like too much an is too painful,” said Angel.

Her daughter, Emmi Grace, was so young that the treatment destroyed her organs, but there were no other options. Angel says it was either treat her with the chemotherapy made for adults, diluted down for kids, or do nothing at all.

"A lot of clinical trials in the U.S., they have an age minimum and it’s usually 3-years-old,” said Melissa Wiggins, the founder of Cannonball kids for cancer.

Wiggin’s started the organization after her son was diagnosed with cancer and survived.

“I put hearing aids on my son everyday, I can tell you that he will probably never naturally father a child, that his spine is completely curved and short because of the radiation, and that he will most likely have another form of pediatric cancer by the age of 40,” she said. "Those are the things that survivors deal with.”

She and Monica have been talking about ways to make immunotherapy less harsh and more effective, easier to take.

“A lot of these chemotherapy drugs are designed in these massive horse pills,” said Angel. "Instead of something being designed for an adult and trying to work it out and make it work for a kid, they’re going to design something for a kid,” said Angel.

She says right now the pills are made for adults. To make it easier on kids, parents end up crushing the pills into things like applesauce. She says that can be dangerous, though, because it not only changes the dosage but also how the body metabolizes it.

Monica and Melissa are now working closely with Dr. Theodore Johnson in Augusta, Georgia to change that. They have 3 kids currently in a trial using a new type of drug given through a feeding tube.

“It had never been done in the world before, which is really strange like why would that have not been done?” said Wiggins.

“For those children who often times have these feeding tubes because of the chemotherapy they were given before, they can’t swallow these things. There are children who are not able to get the options they deserve and are now getting them,” Angel said.

They hope this will open up new doors or funding and research.

"It’s estimated that worldwide there are 250 children that will die from cancer just today. And then tomorrow and the next day. The amount of children that could be saved by this is innumerable,” said Angel.