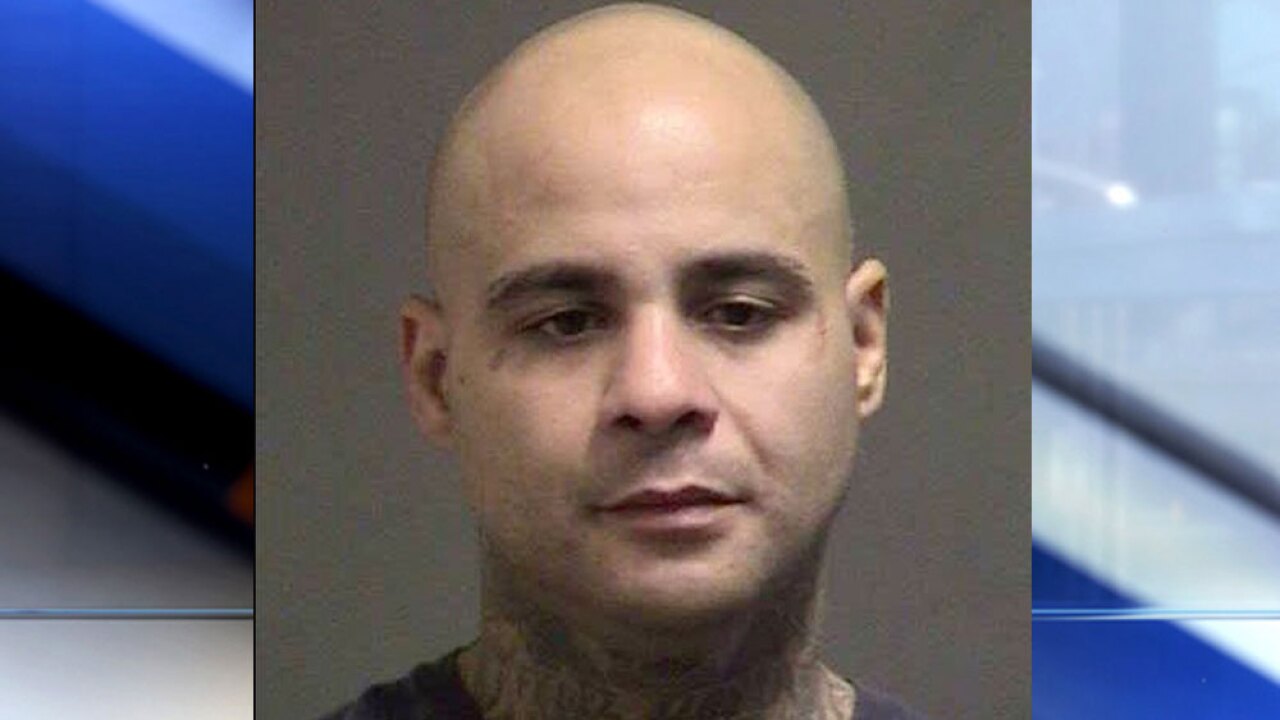 FORT WALTON BEACH, Fla. (AP) — An apparently hallucinating Florida man used a bedpost to attack a mattress where he thought a man was hiding.

In a Facebook post, The Okaloosa County Sheriff's Office quotes the girlfriend of 37-year-old Felipe Oquendo as saying that he began acting erratically early Friday. The girlfriend told deputies Oquendo thought she was cheating on him with a man he thought he saw in the mattress at their Fort Walton Beach home.

She said Oquendo hit the mattress with a bed post, ripped it apart and locked the bedroom door. She was able to escape and call police.