Florida does not require dealers lock up guns 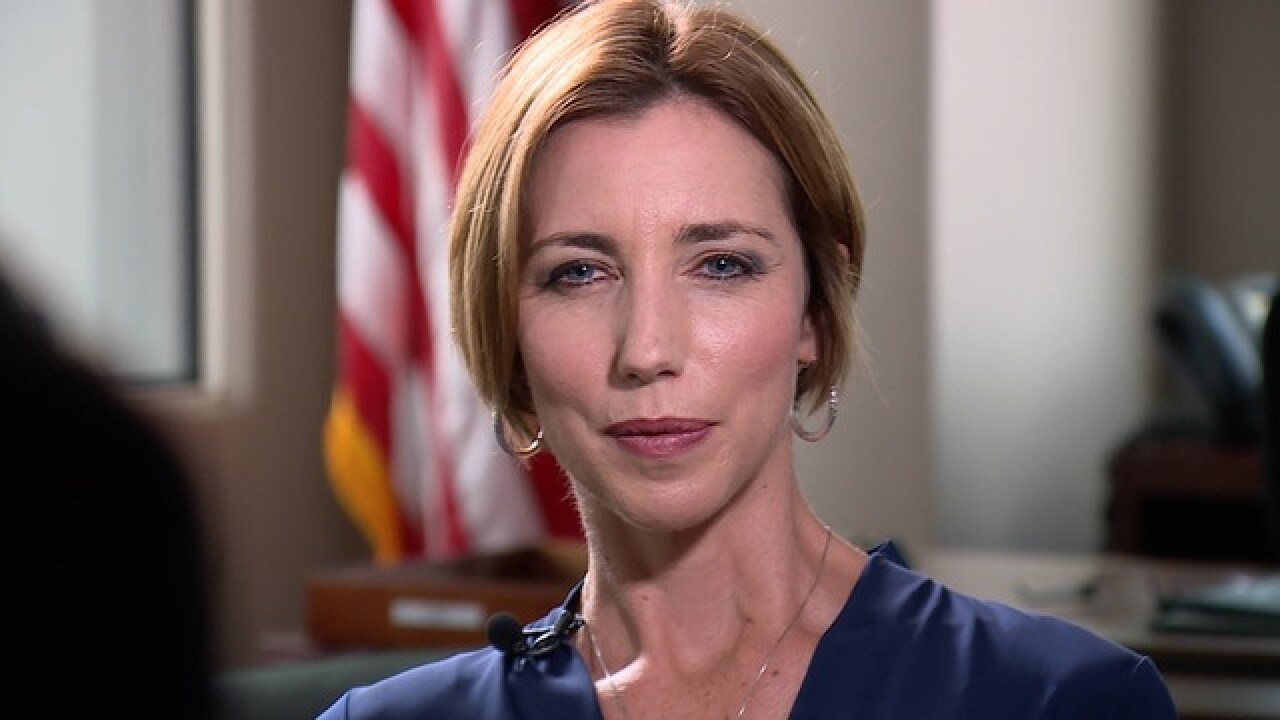 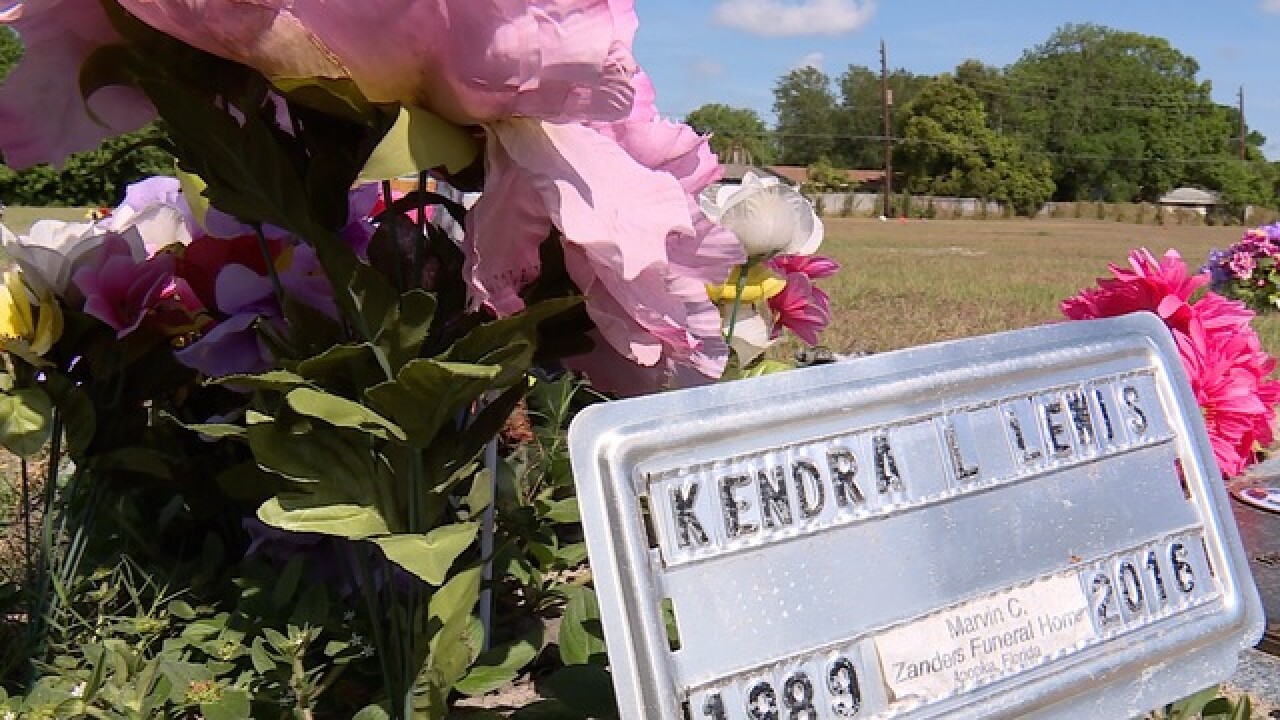 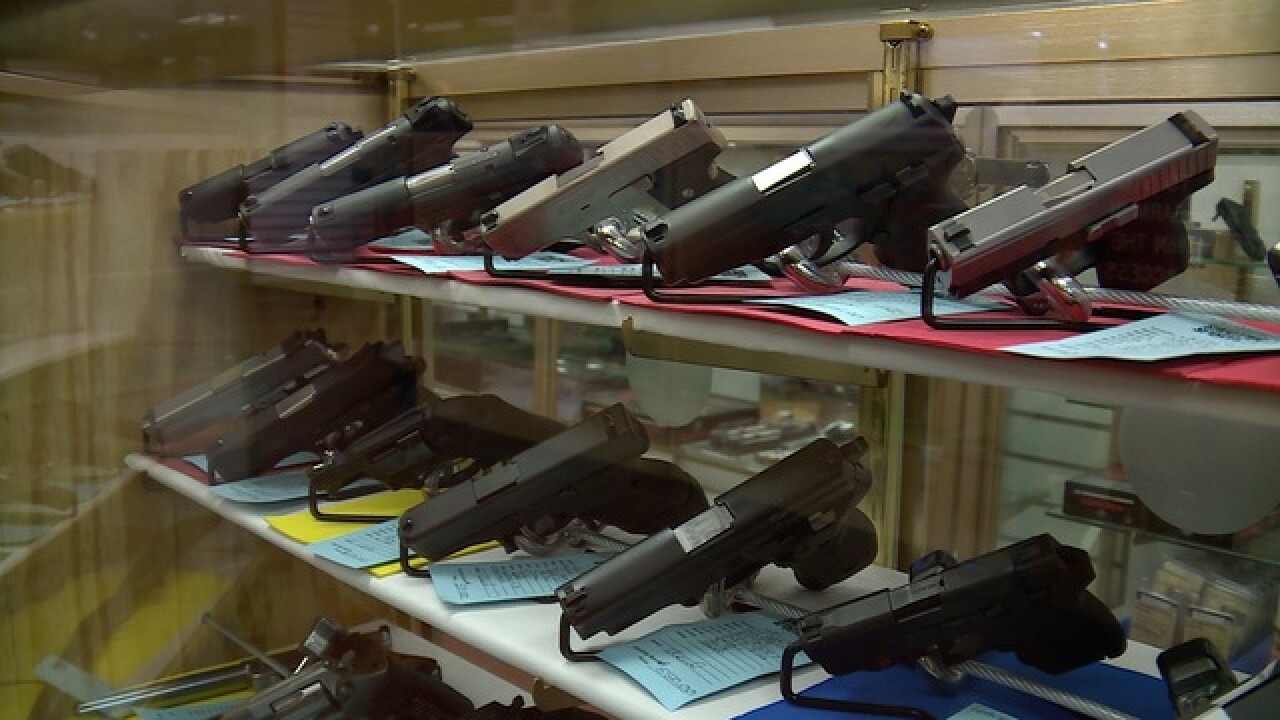 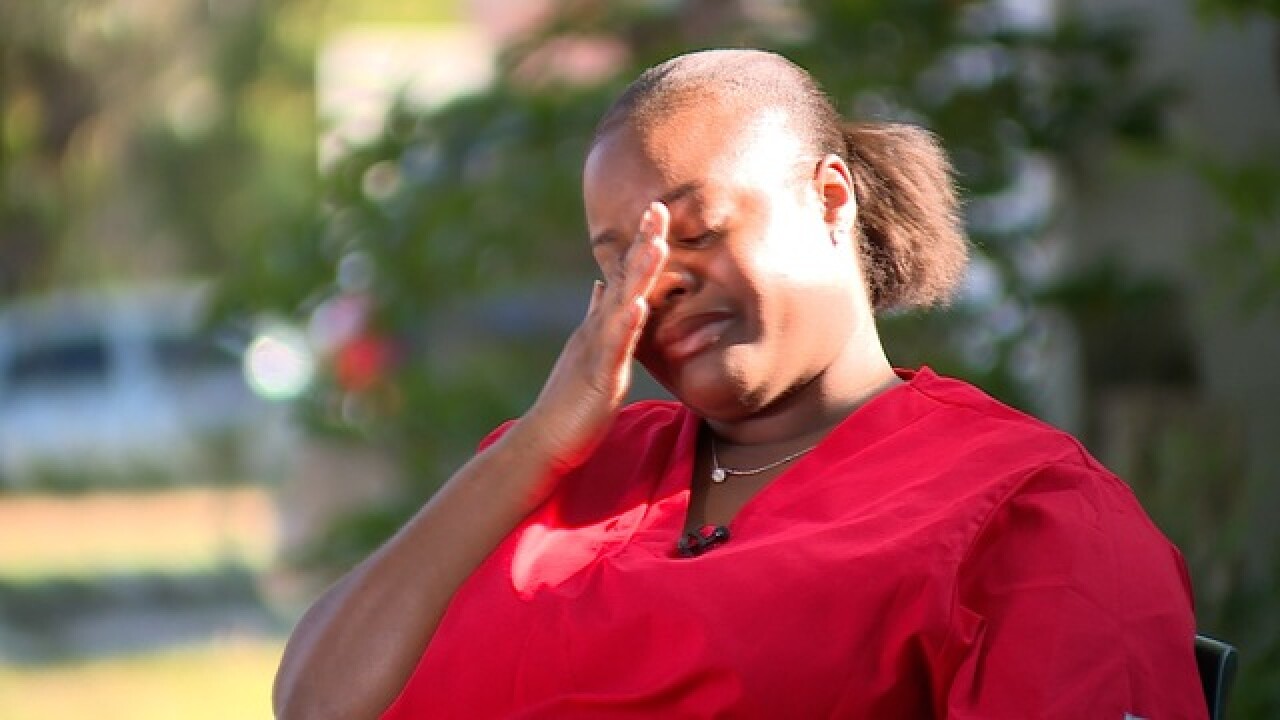 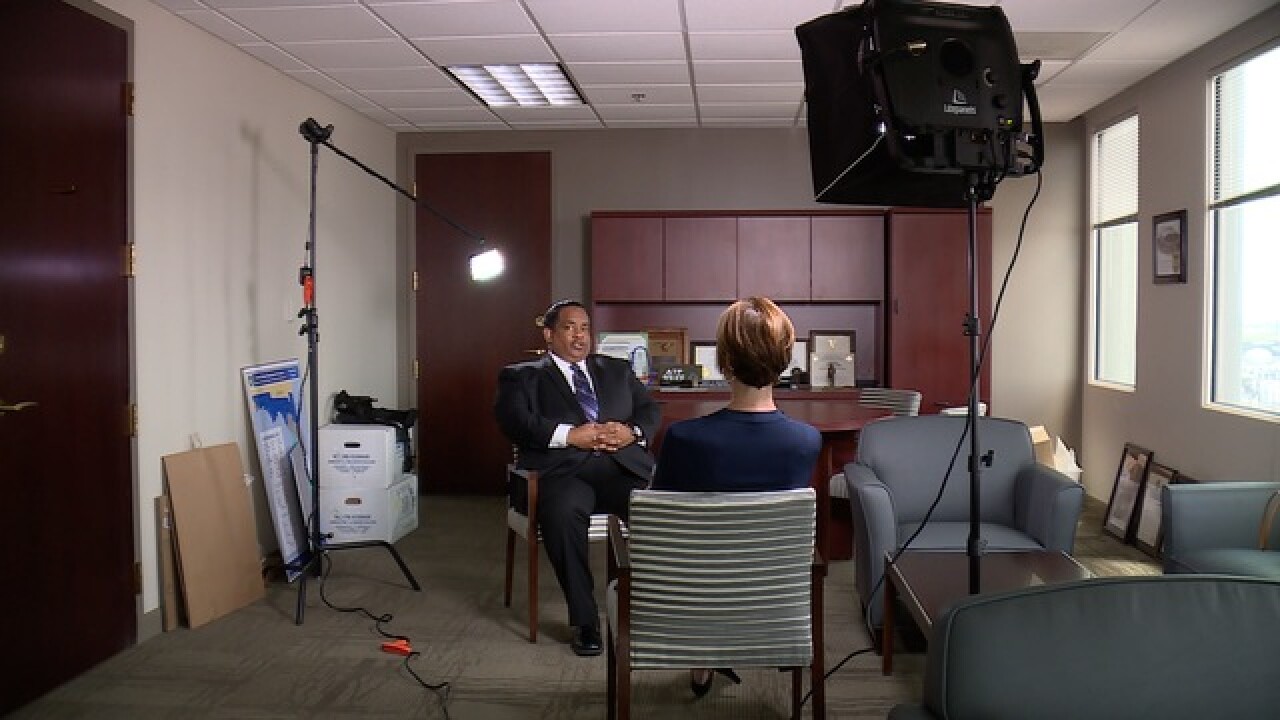 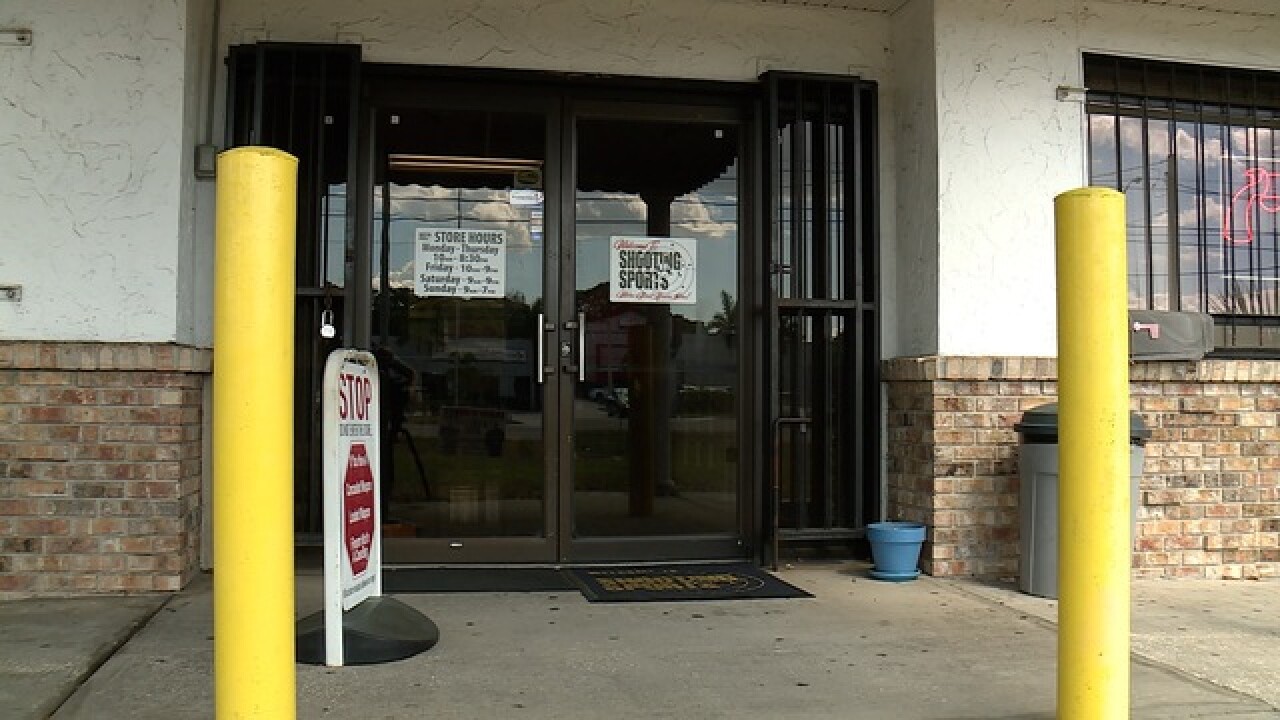 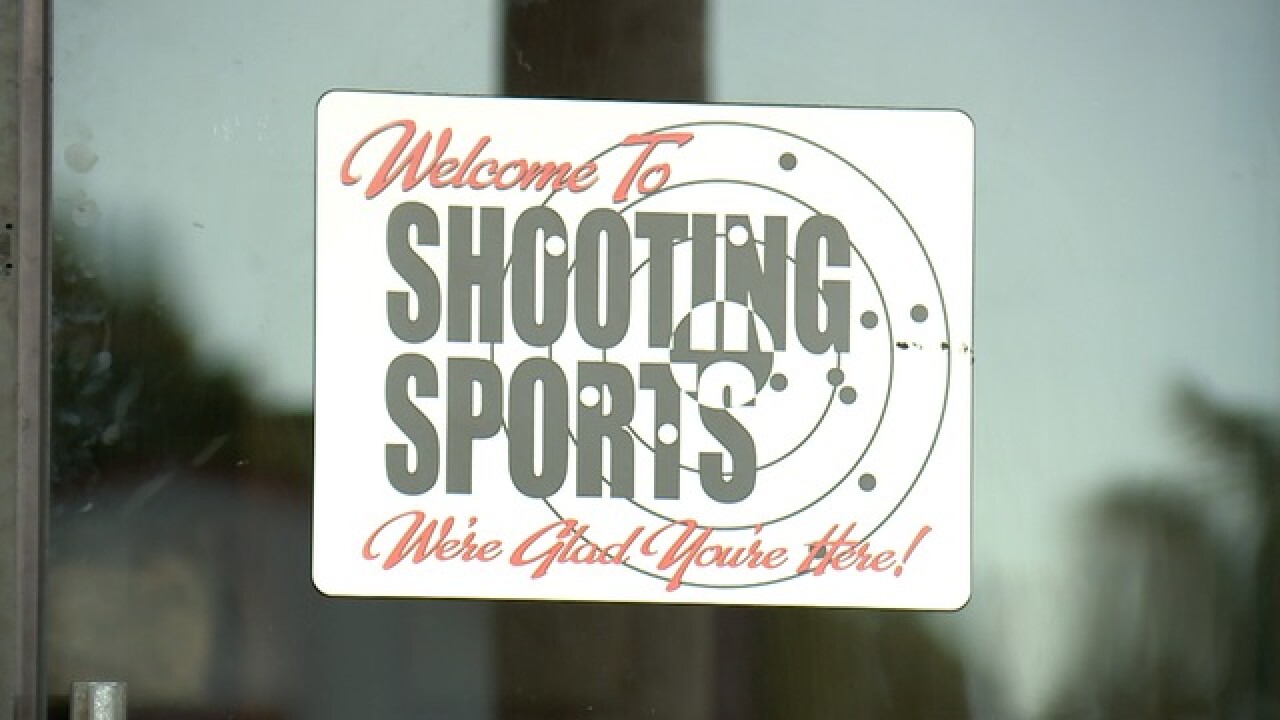 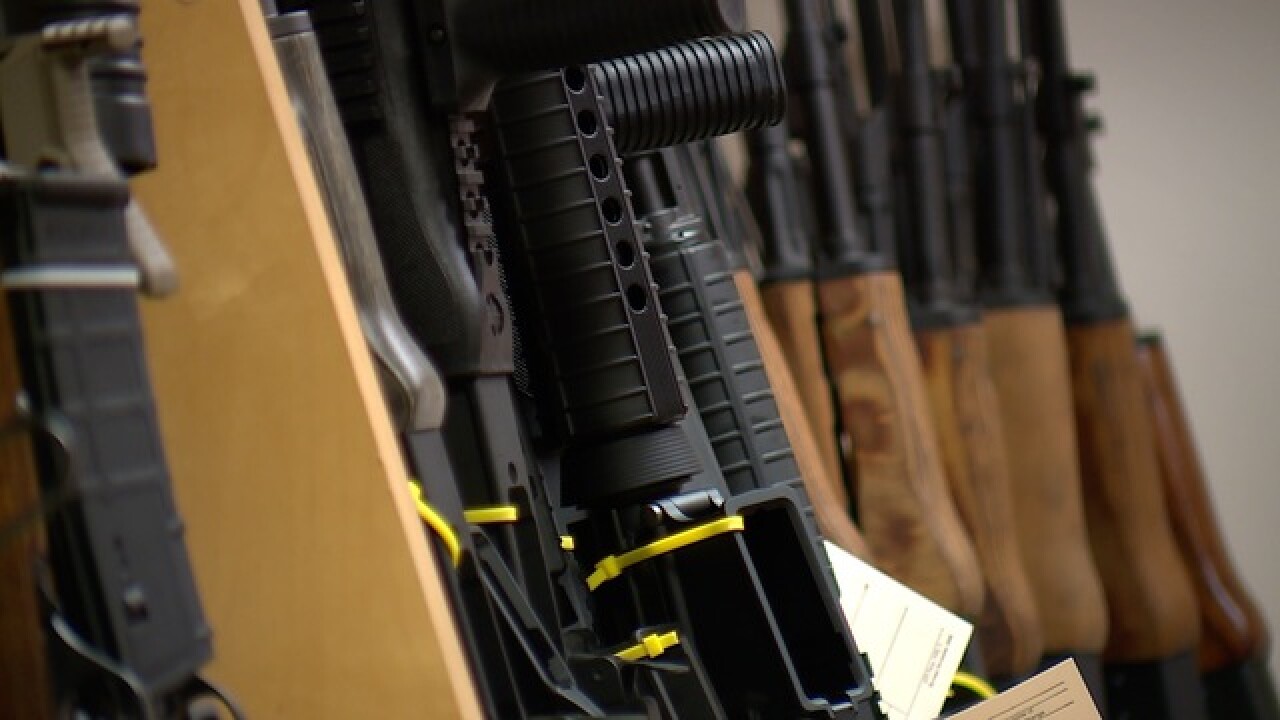 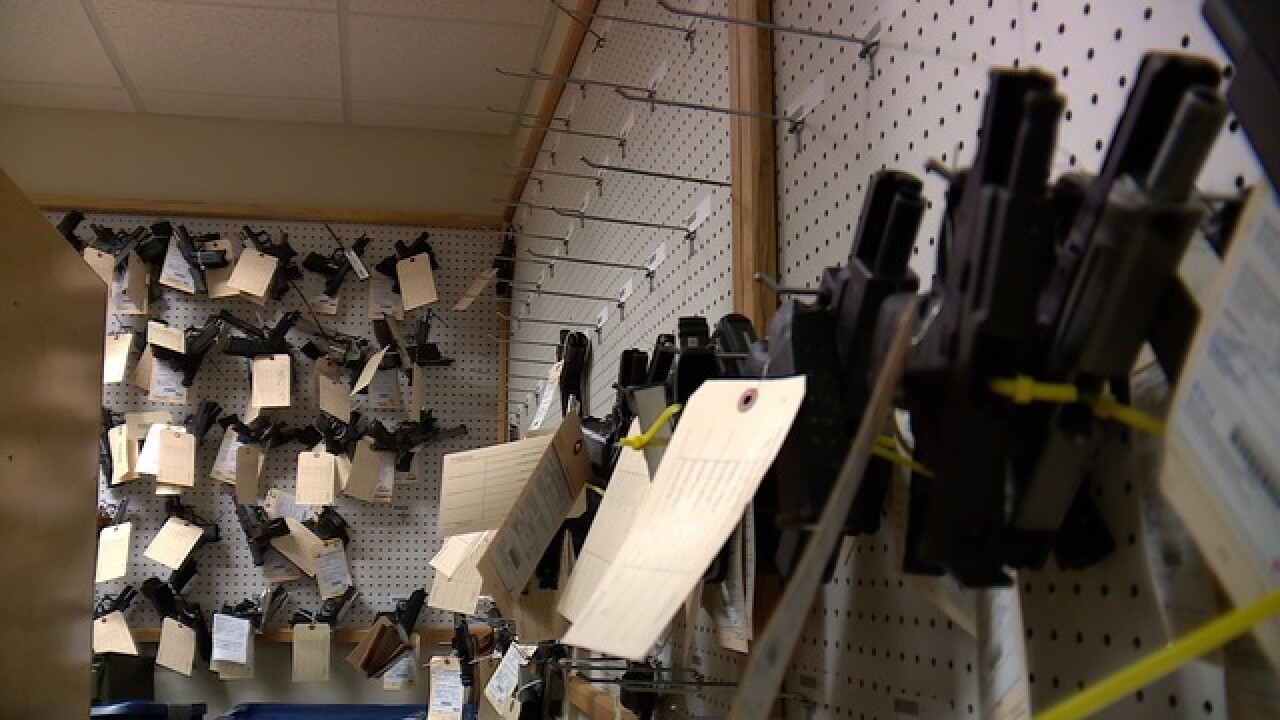 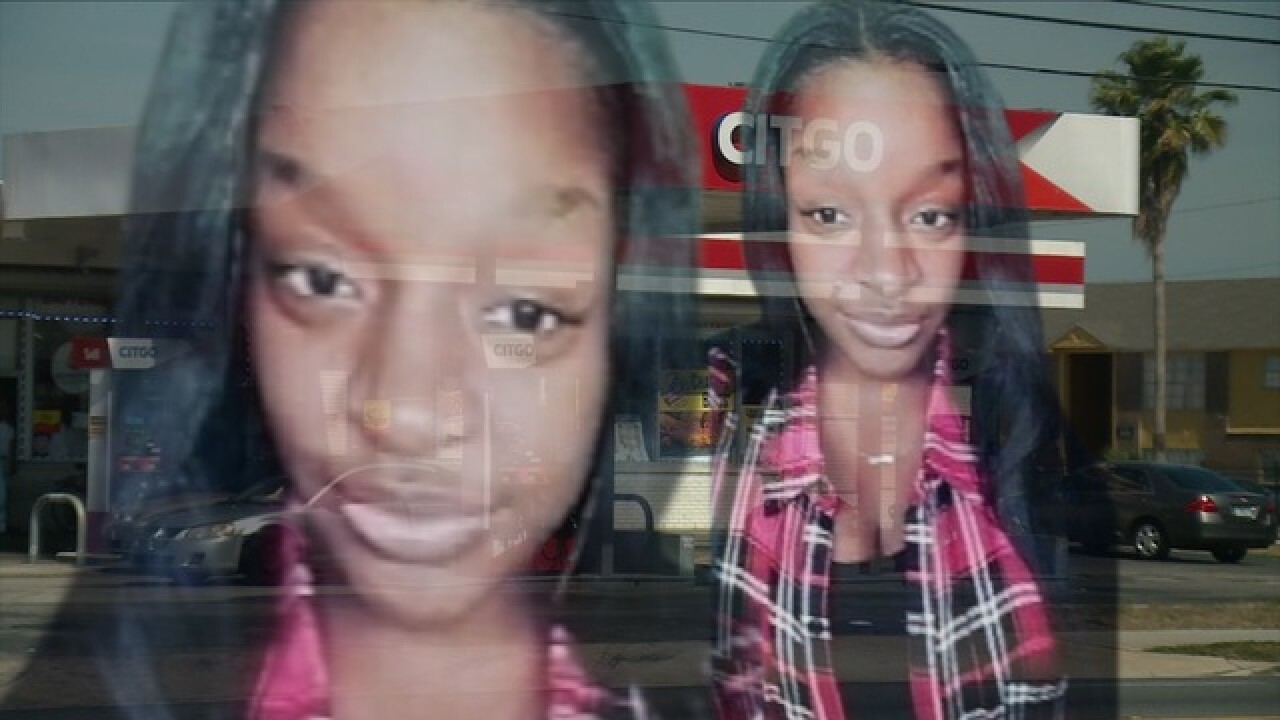 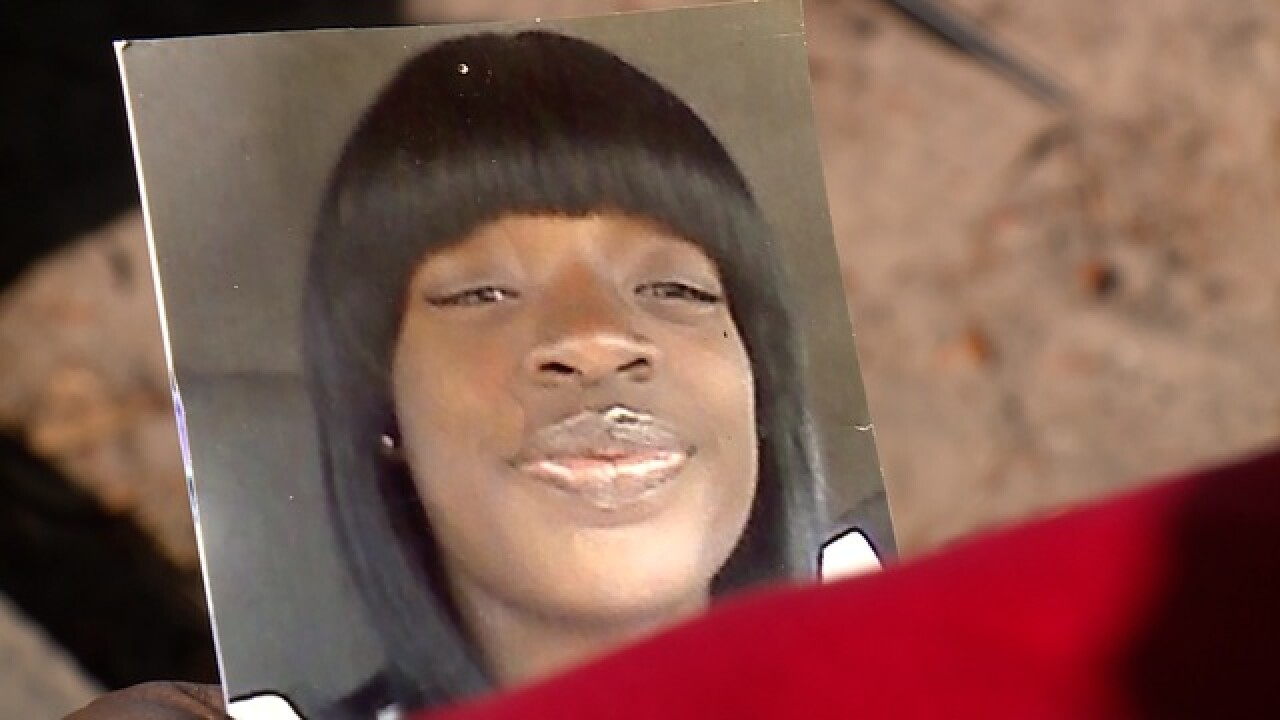 Across the state, gun-seeking thieves are scoring bags of heat by striking the source - gun dealers.

Last year, Florida shot up to #2 in states reporting the most lost or stolen guns from licensed dealers.

In Palm Beach County, two dozen gun dealers reported thefts, the most of any FL county in 2016.

Earlier this year, Polk County Sheriff Grady Judd, known for his quips on criminals and uninhibited style of enforcing the law, stayed on his own script by chastising gun dealers who make it easy for thieves to steal.

“Gun store owners, you have an ethical and moral obligation to protect those guns,” he said from the podium in January after surveillance video showed burglars in action at Rapture Guns & Knives in Lakeland. The thieves got through by disabling the front door lock, took off with about 40 guns.

Sheriff Judd told reporters that his own deputies had warned the shop a month earlier to put his guns in a safe or vault and make the store harder to enter.

“This won’t be the last of a robbery at a gun store if the people that run the store don’t secure their guns,” he said. The store’s owner vowed to amp up security.

In January, burglars made off with, at least, 46 handguns at Guns Galore also in Lakeland. Less than a month earlier, a dozen guns were stolen there.

“If your guns are laying there and they’re locked up, they’re [thieves] going to have a pretty good success rate of taking your guns,” he said.

We found (9) states and the District of Columbia, with laws requiring gun dealers do more to lock up their merchandise.

Florida is not one of them.

If Florida had a law, maybe it could have prevented Ciera Lewis from speaking to us about the death of her little sister, Kendra.

Kendra was just an innocent bystander, 27-years-old and had her 5-year-old daughter in the backseat of the car when she was struck by a bullet in the face outside an Orlando gas station. The bullet came from a gun that had been stolen from a Tampa gun store a few weeks earlier.

“If they weren’t able to get in that gun store, my sister would have still been here.  It’s crazy,” Ciera told us in her first news interview since the tragedy in December.

“You got to wake up a little bit,” said Fred Fesche who’s Tampa gun store had 45 handguns stolen during an overnight burglary a year and a half ago.

“I’ve taken a lot of steps since then to make things more secure,” he told us. Fesche wouldn’t discuss details other than to point out the block pillars that now block the front of his store. The burglars who stole from his, entered his store by driving a pick-up truck through the front of his gun shop.

ATF agents in Florida are now making it a top priority to educate dealers about becoming easy targets for thieves, tragedy and headlines.

“Get a safe bolt it to the floor, just lock them up,” said Special Agent McCrary.

If you have a tip you want me to investigate, email me at klagrone@scripps.com.