Help for Florida teachers failing state test, but will state's solution save them? 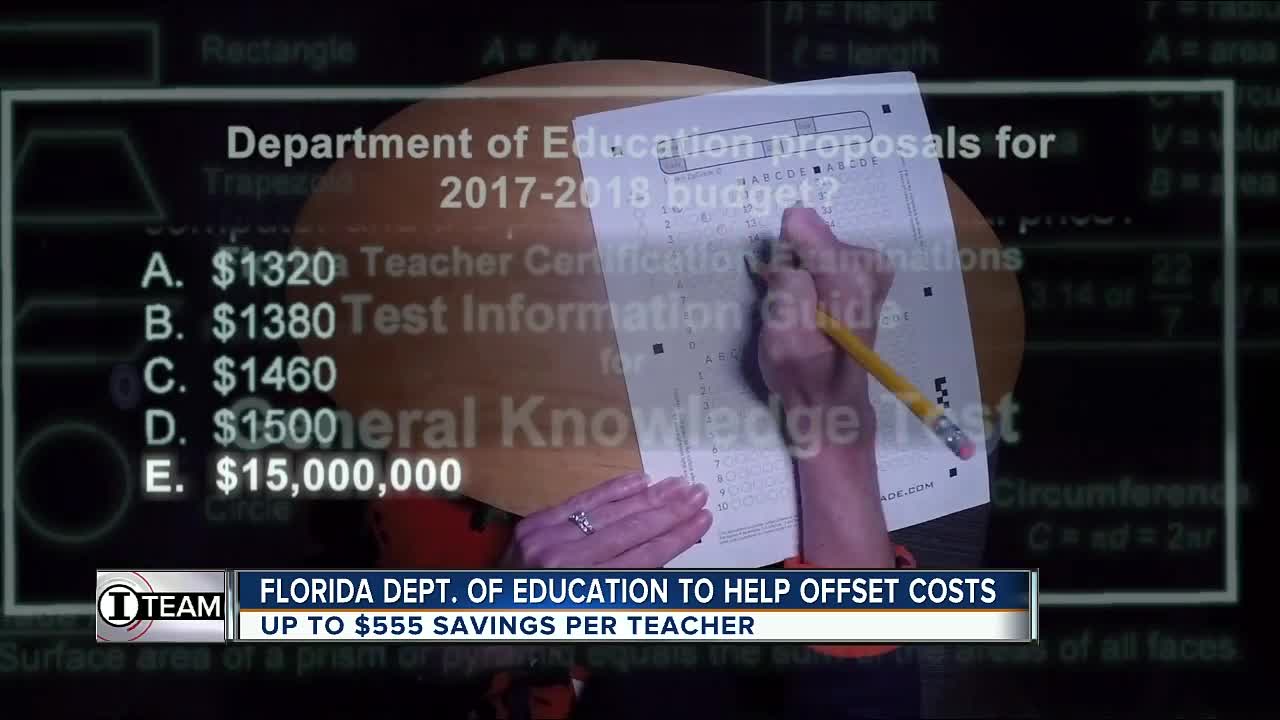 The Florida Department of Education is finally acknowledging a problem after our investigation exposed how teachers are failing the state's teacher certification exam at unprecedented rates. The state wants to help so why aren't some teachers buying it? Investigative reporter Katie LaGrone reports. 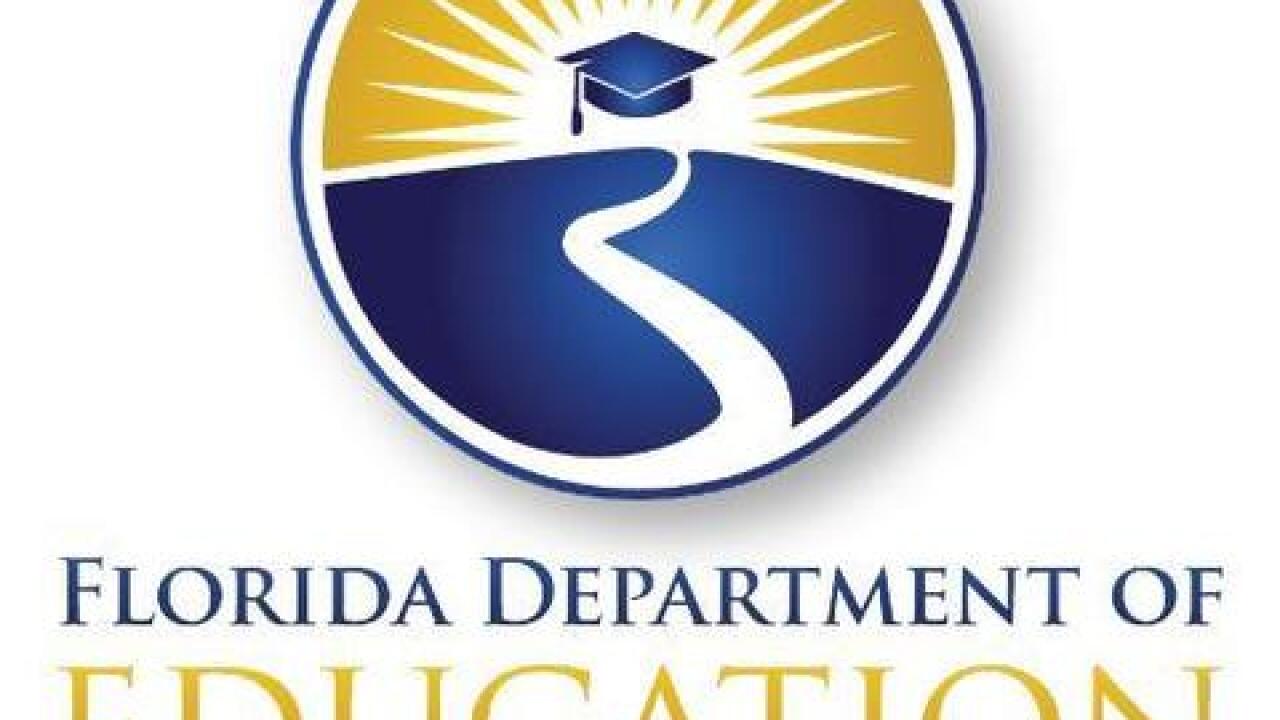 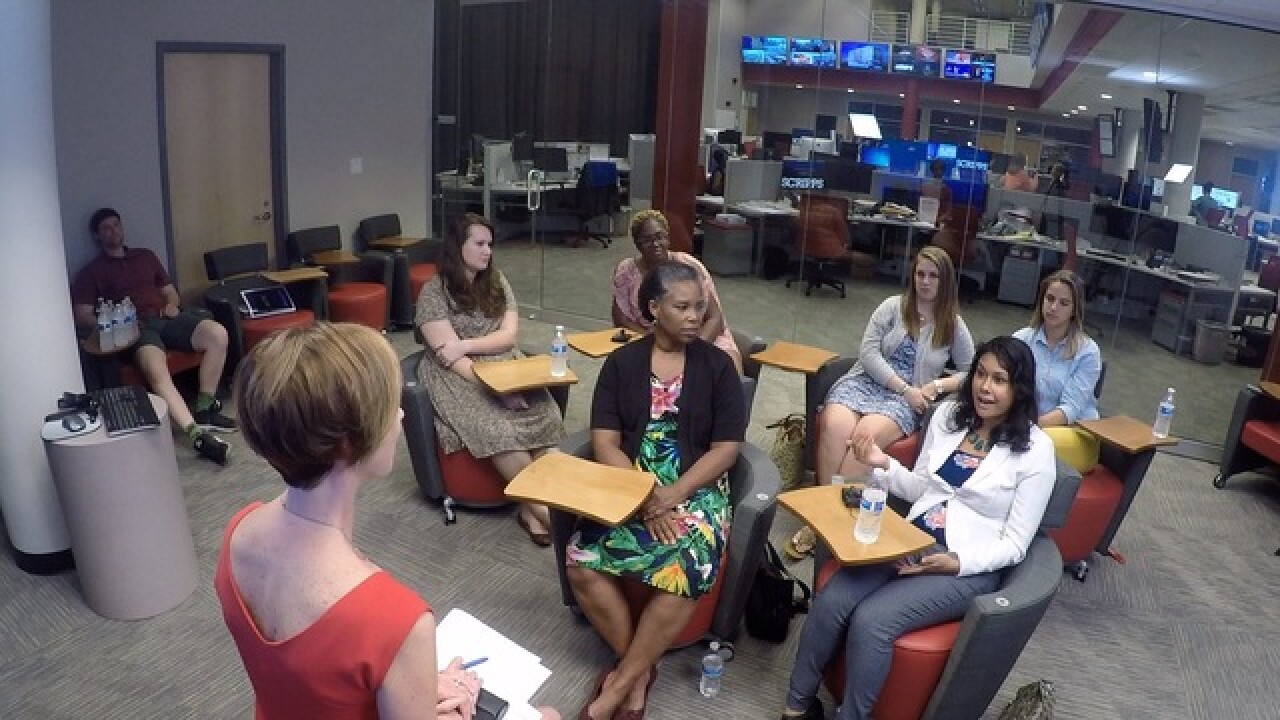 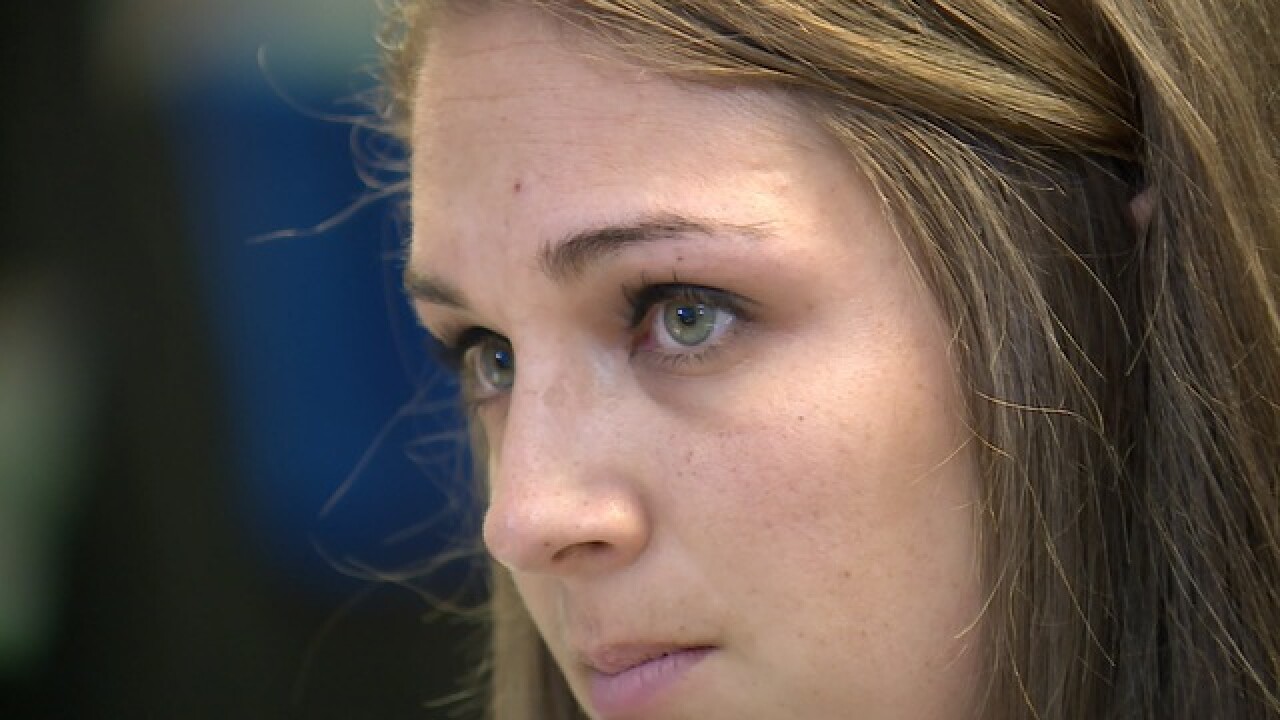 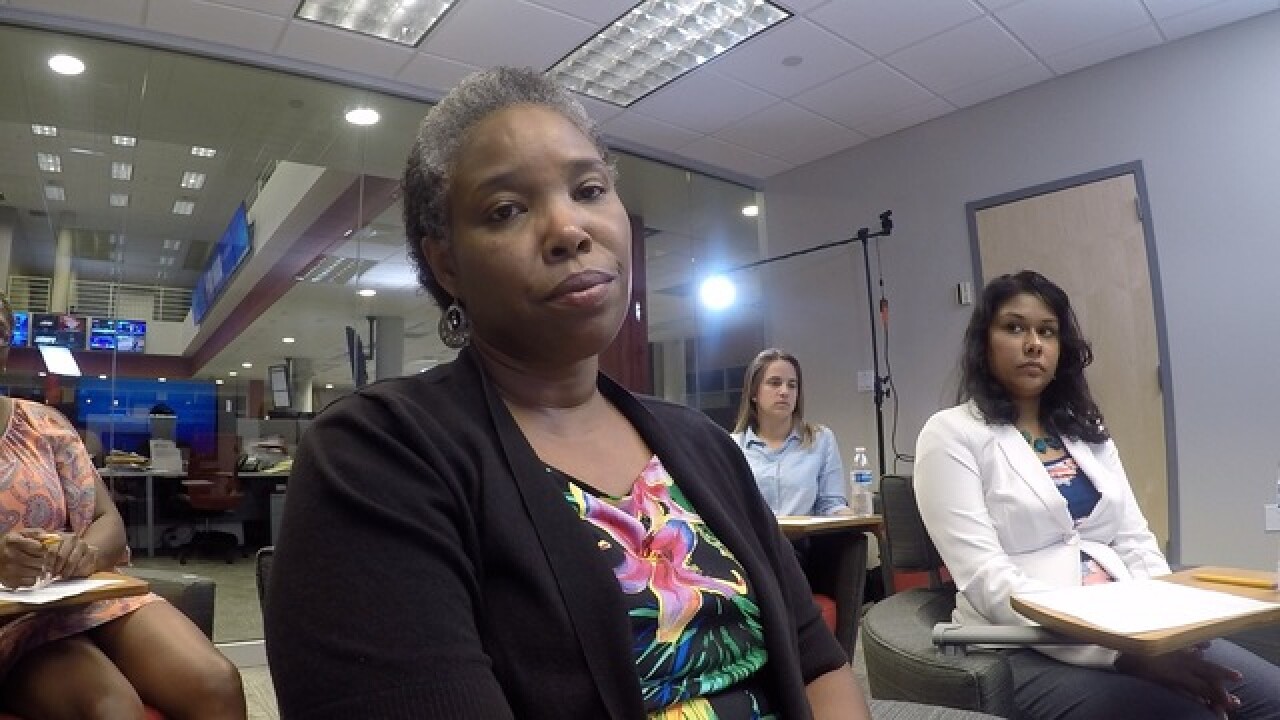 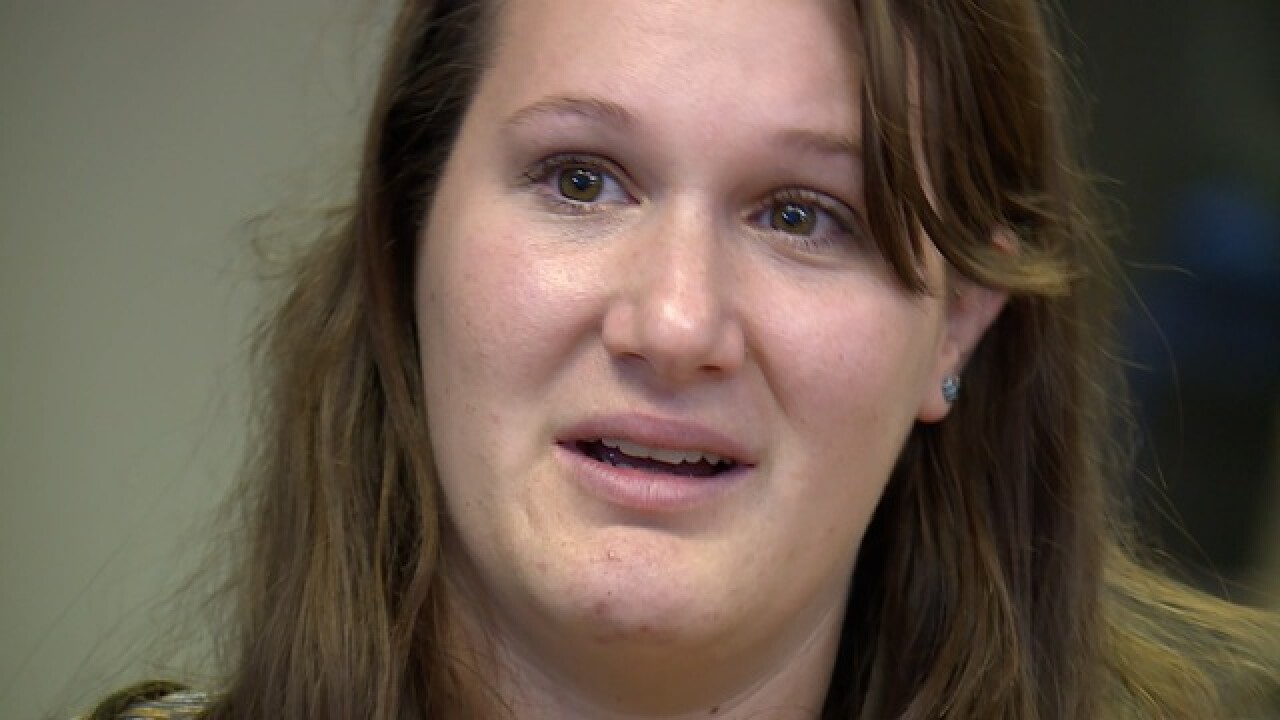 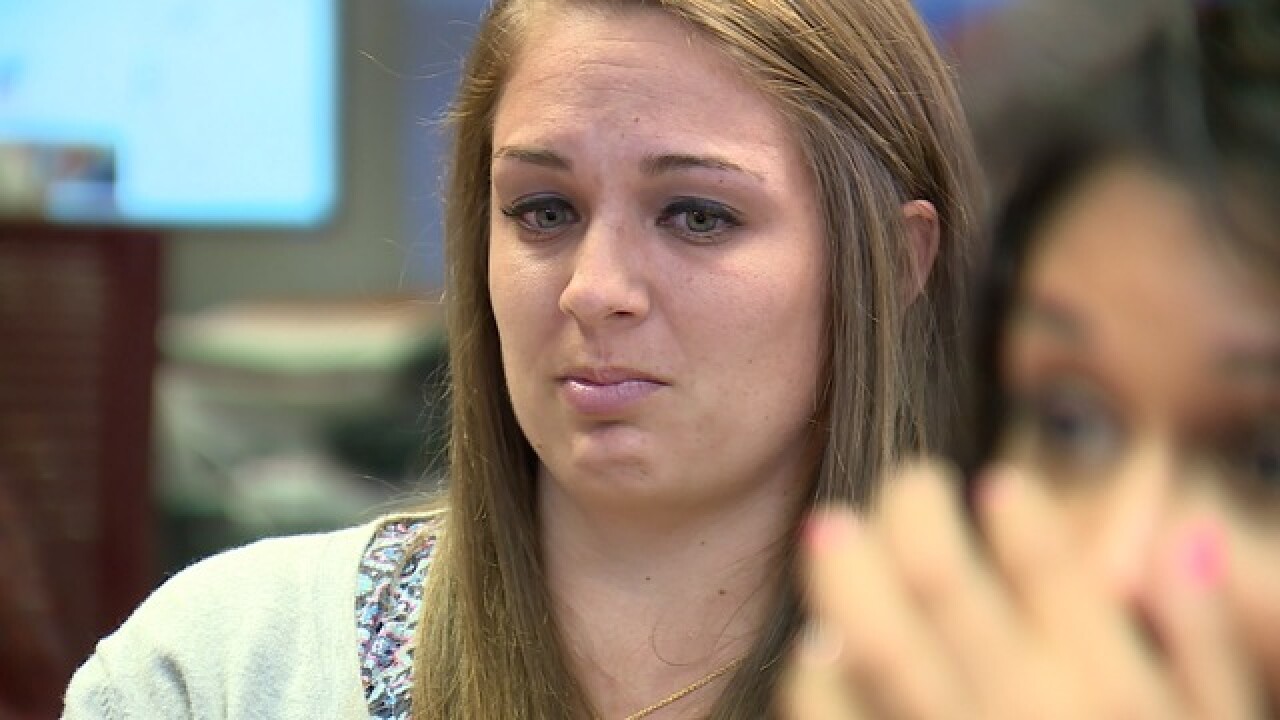 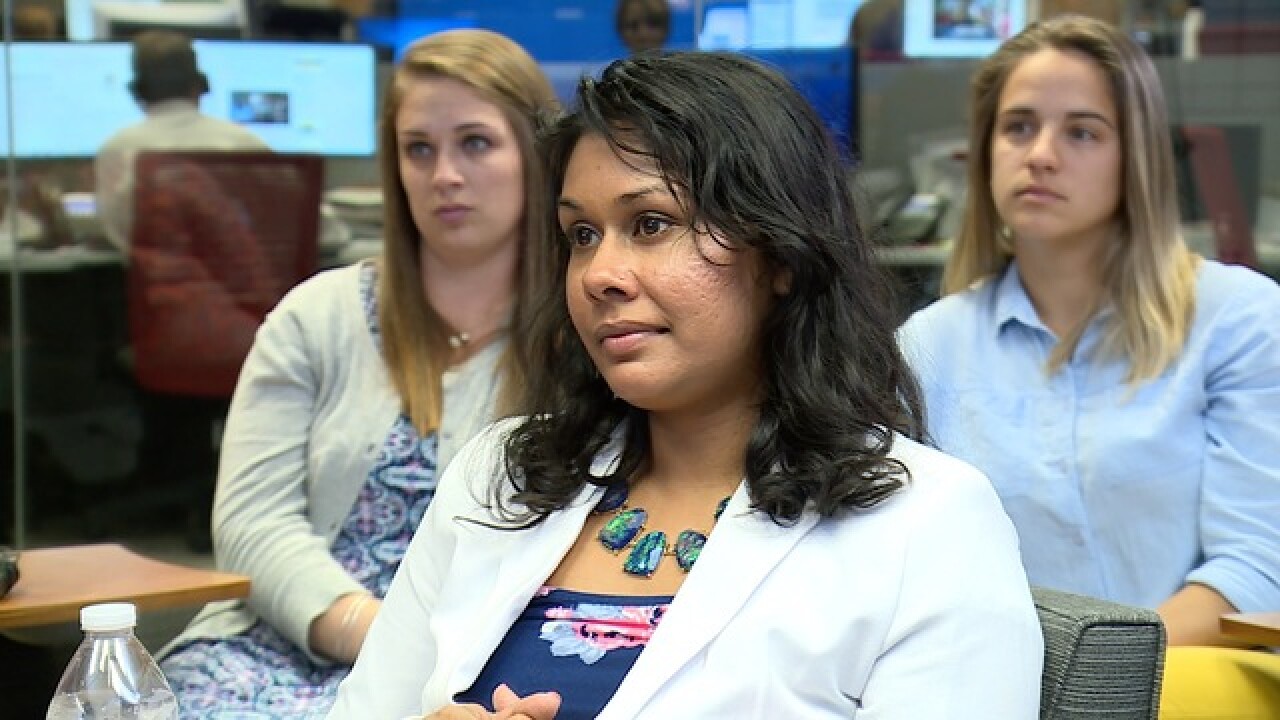 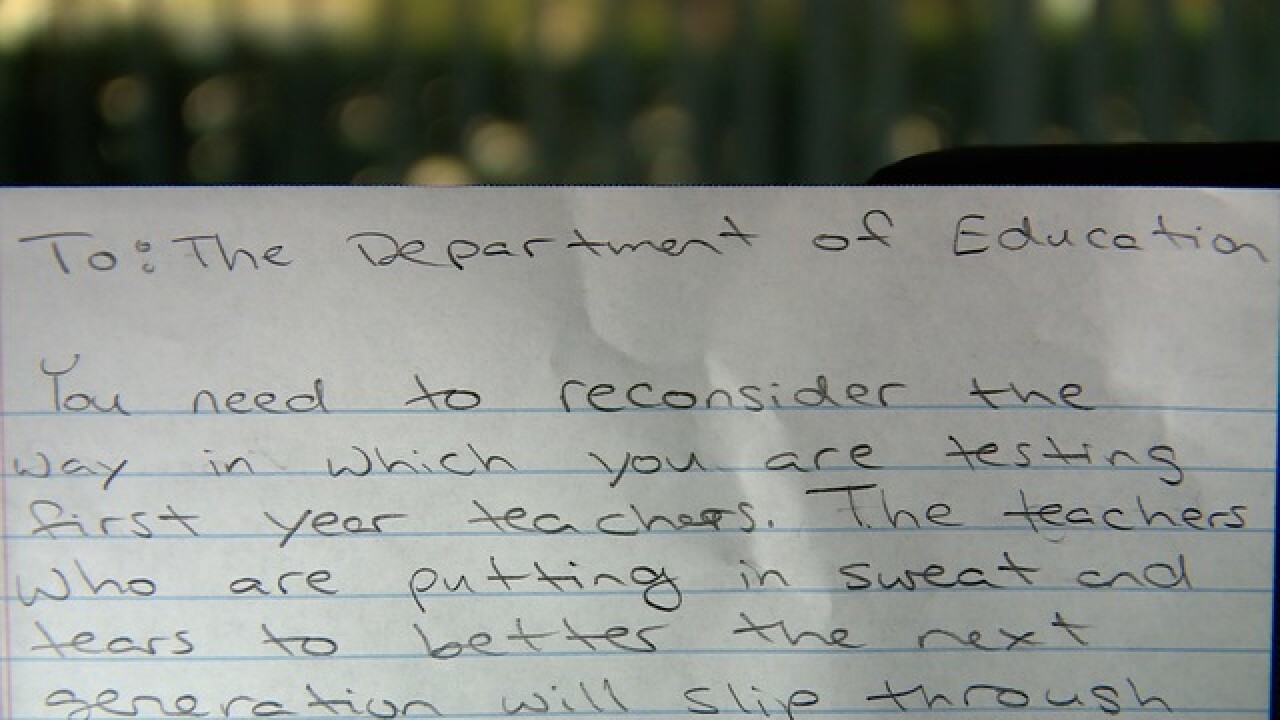 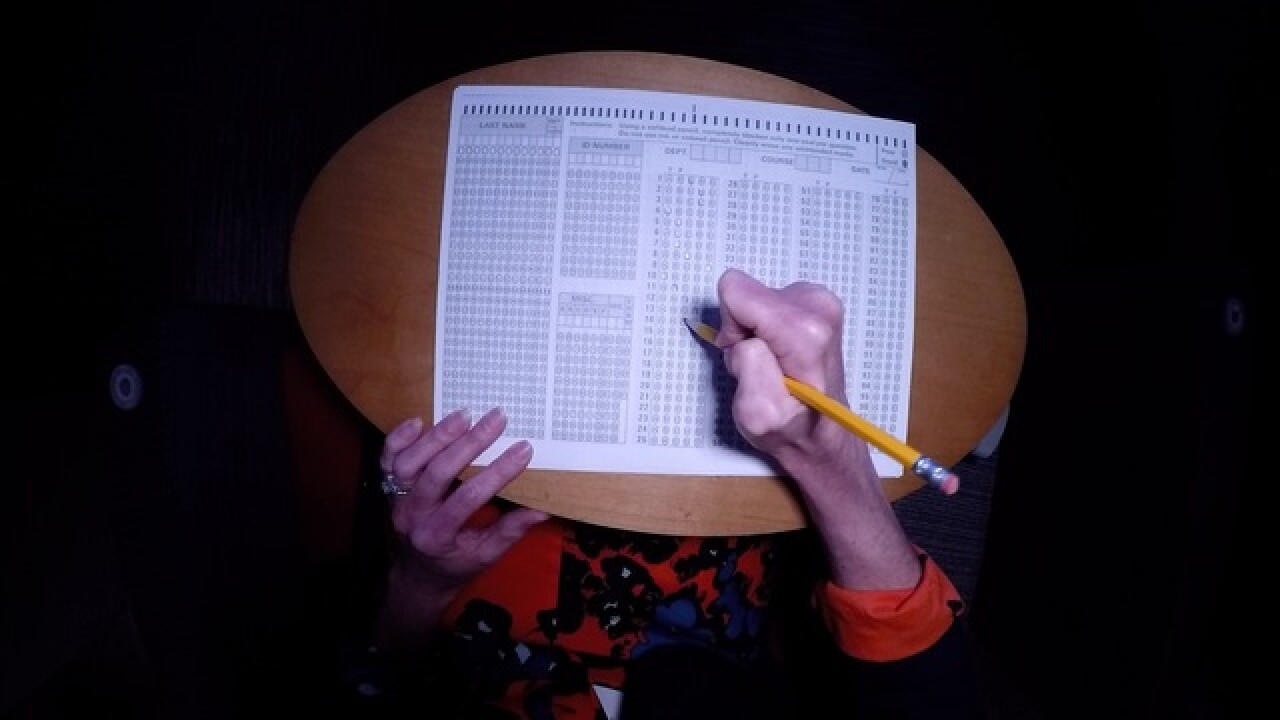 The FL Dept. of Education to propose $15 million to help teachers become certified.

UPDATE: The Florida Department of Education is finally acknowledging a problem after our investigation exposed how teachers are failing the state's teacher certification exam (FTCE) at unprecedented rates. The state wants to help so why aren't some teachers buying it? Investigative reporter Katie LaGrone reports.

According to an email sent to us by FDOE's Press Secretary, the department will be proposing $15 million in its 2017-2018 budget, to help teachers pay for initial teacher certification and renewal certification fees.

But some teachers aren't buying it, saying the money isn't nearly enough to make a dent in the hundreds even thousands of dollars they've spent taking and failing the test time and time again.

It defeats you," said Deanna Persaud who spent over $1000 taking the test 6 times before finally passing it in January.

"It's very frustrating," said Clarissa Arcuri who has spent about $2000 on testing fees and study material for the test she's still failing, after 7 attempts.

"They're just trying to make money off of teachers," said University of South Florida graduate Kaitlyn Frank who has spent over $5000 on testing fees and prep material for a test she's also taken seven times and failed.

Back in February we were first to revealed how recent state changes to the FTCE and FELE exams have resulted in unprecedented failure rates.

When we asked the state Department of Education questions about the failure rates and its impact on Florida's already desperate teaching shortage, an agency spokesperson described the scores as "typical" after changes to a test are made and the score "increases over time."

Yet new numbers don't show much of an improvement.  In fact, the latest data reveal a bigger problem. Fewer people are taking Florida's teacher test.

The historically low passage rates have forced even highly qualified and veteran teachers out of local classrooms across the state.

Despite high marks from her principal, Clarissa Arcuri faces losing her teaching job at the end of this year because the temporary certificate that's allowed her to teach in Florida is about to expire.

"The DOE (Florida Dept. of Education) told me I have until May which is the last month of school this year so I don't know what it's looking like next year," she said.

"There's something wrong with that exam," said 13-year teaching veteran Maria D'Olea who refuses to return to her middle school classroom until she passes the FELE exam. Maria wants to become a school principal.

"My professors are like how are you not passing this test," she said.

Both the FTCE and FELE tests are administered by Pearson Vue.  The tests can cost teachers up to $215 per subject matter and specialty.  The price can increase another $20 if an examinee fails and has to retake the test again.

"It's a racket" said Maria who along with Deanna, Clarissa, Kaitlyn and nearly a half dozen others who participated in a group interview with us recently all agree the problem with these tests goes much deeper than money.

"You already know everyone has different learning styles, but you're testing everyone the same way," said one teacher.

"The problem is the test, nothing else," said Maria.

The budget proposal also cites more than $40 million to help recruit teachers and keep them.

If approved the money wouldn't start helping teachers until next school year.

Read the email detailing how the Florida Department of Education wants to help teachers become certified in Florida.

Watch help on the way for Florida teachers, but is it enough?

A message for the FDOE