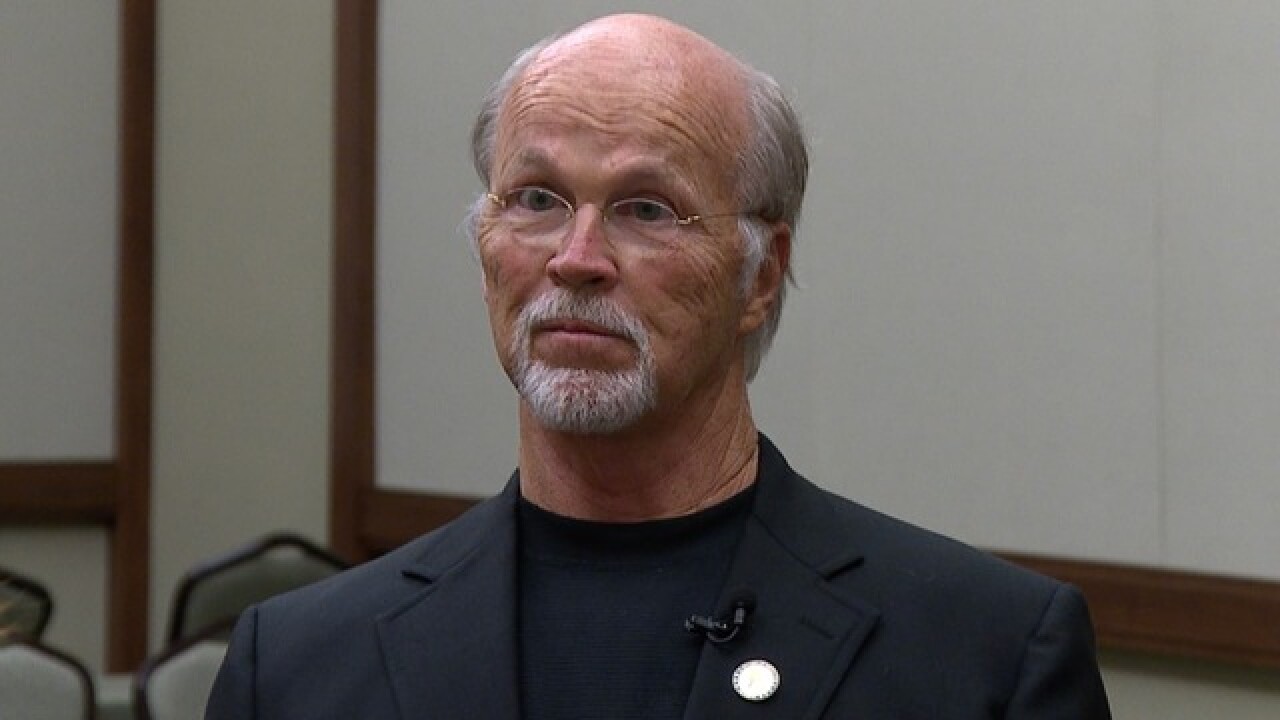 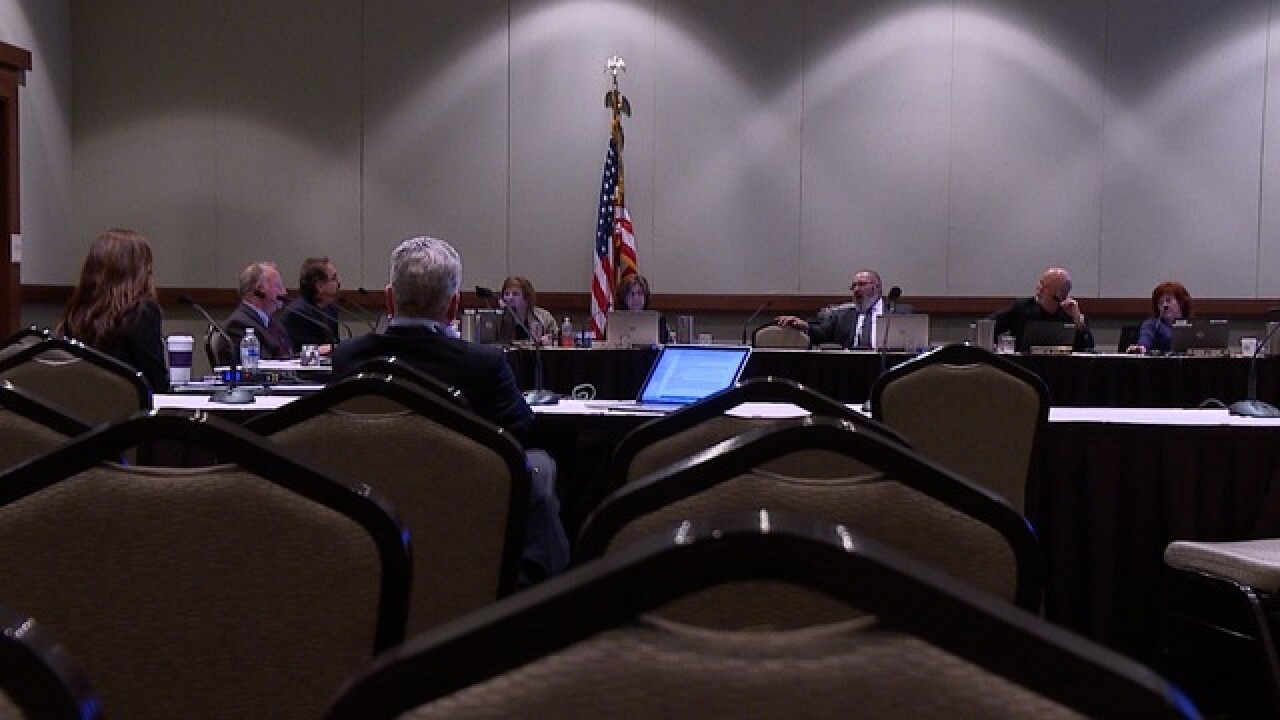 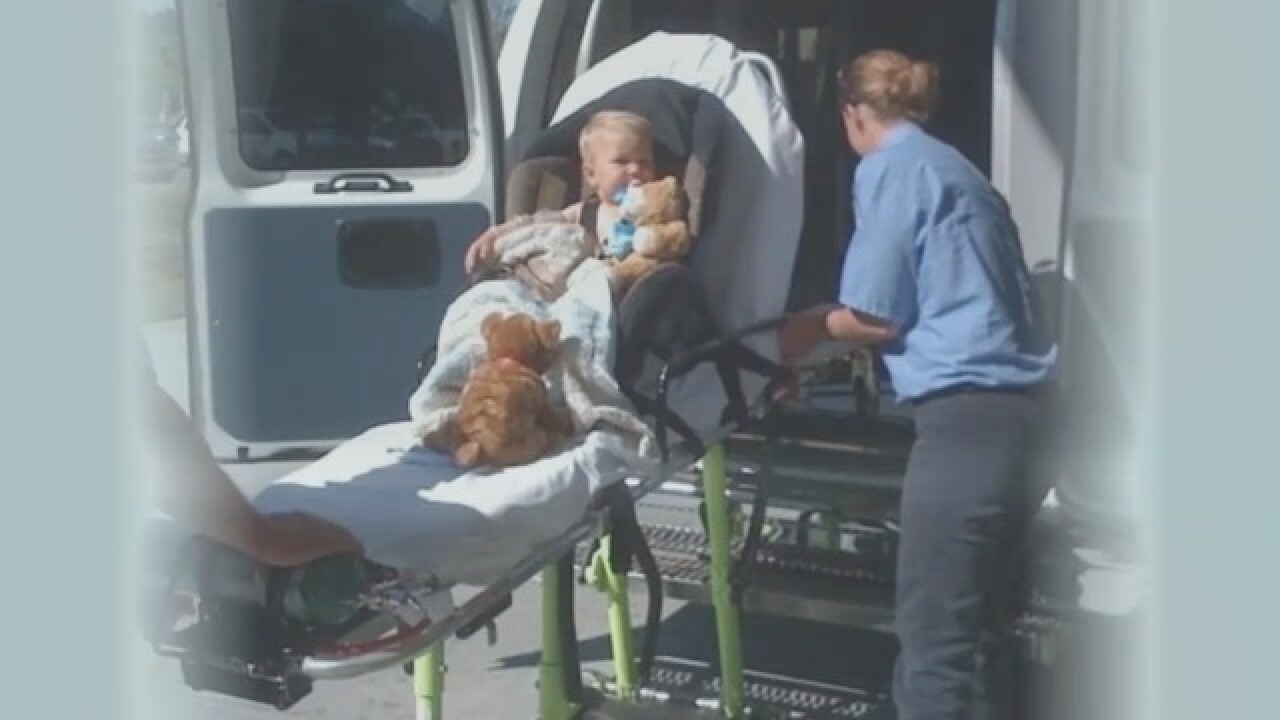 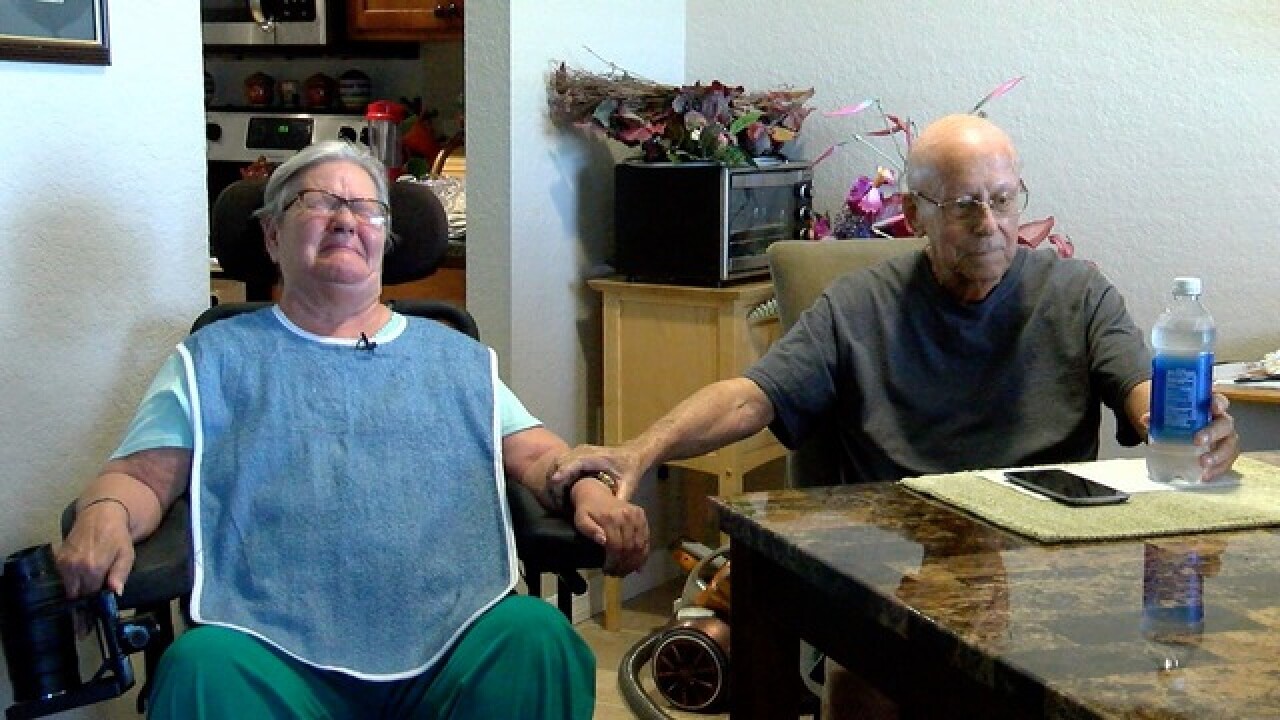 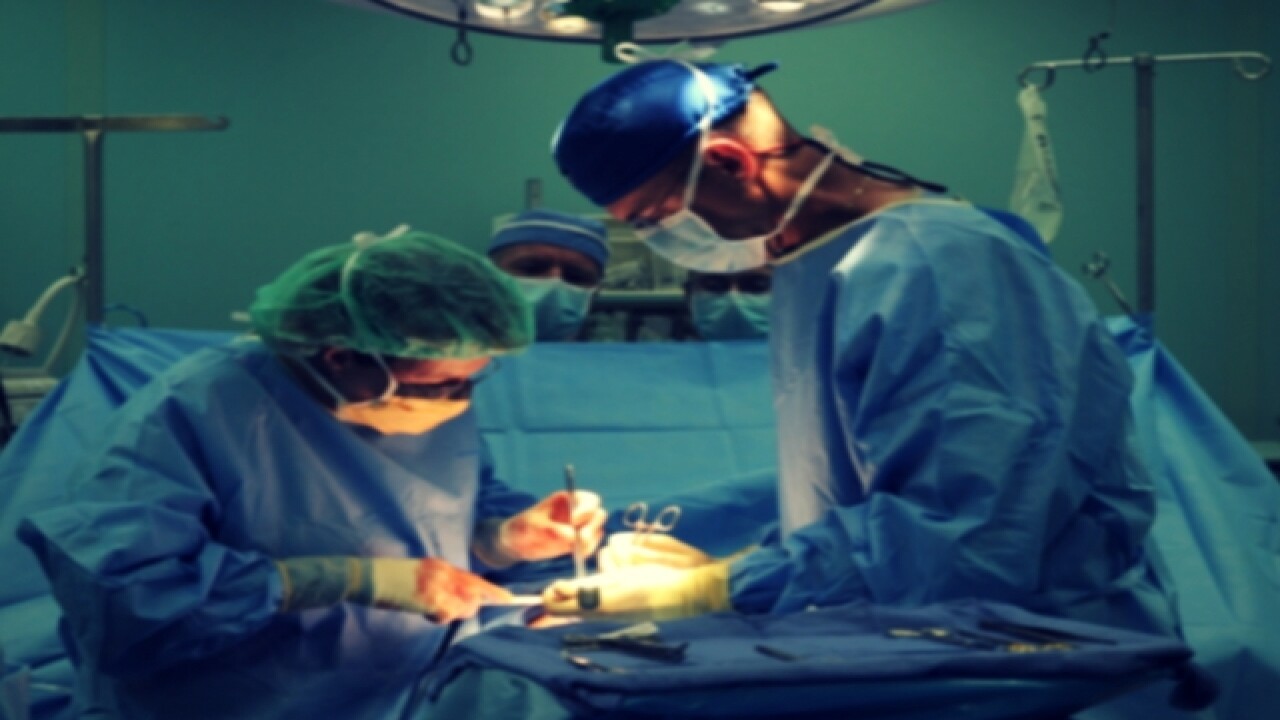 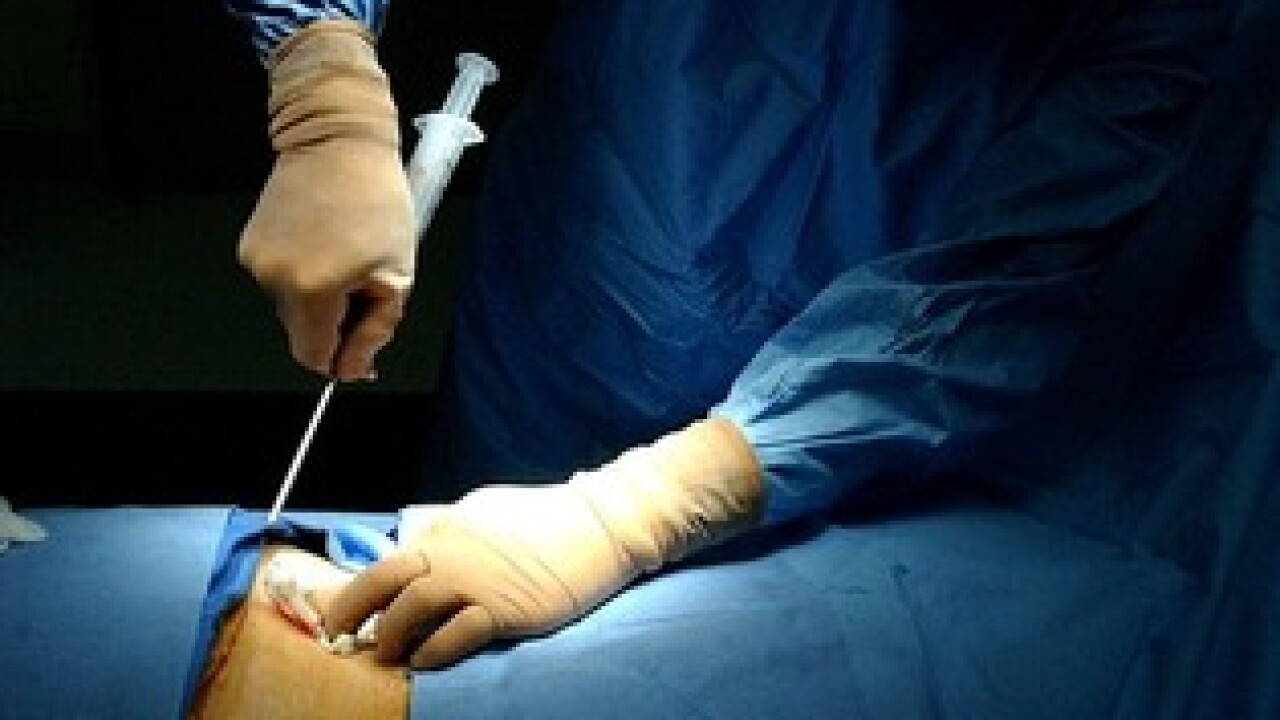 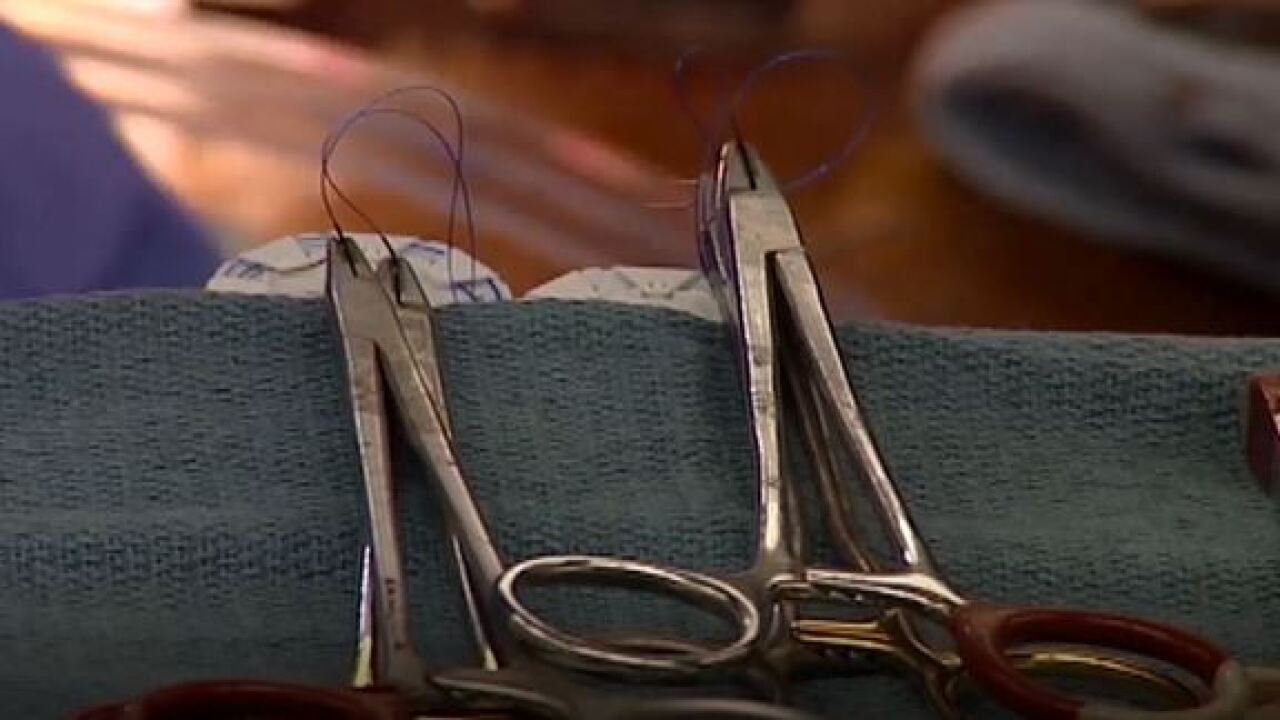 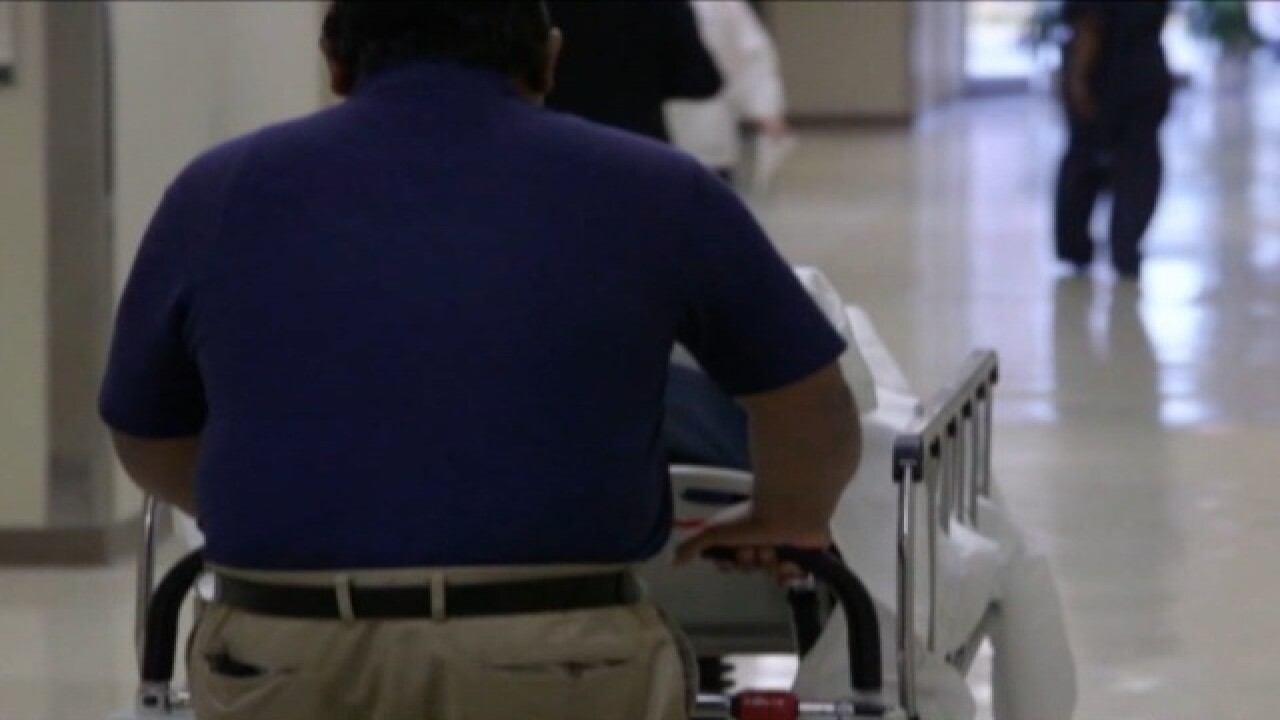 A Naples mom described to us the moment she learned her doctor improperly removed a portion of her toddler's testicle.

They are a snapshot of Florida patients living with the results of wrong way surgeries.  The critical mistakes are commonly known in the medical field as wrong site surgeries.

"There was no-one in that room that said this is something we're not concerned about.  This is something we all have great concern about," said Dr. James Orr, a Fort Myers Oncologist and member of the Florida Board of Medicine. Orr is leading the charge to find out why so many doctors keep showing up to board meetings to face consequences for wrong site surgeries.  In December, the board disciplined six doctors for wrong site mistakes.

We were in Orlando recently when a special committee tasked with finding ways to stop wrong site surgeries studied the raw numbers. Between 2004 and 2015, more than 400 Florida doctors were disciplined for performing wrong site surgeries, according to the FL Department of Health.  23 doctors faced consequences last year alone.

"The numbers tell me that we continue to have issues related to the improper use of time out," said Orr.

According to the state's review of wrong site surgeries between 2004-2015, a pause was done in the majority of cases, but only one in five were done correctly.

"Maybe it's the captain of the ship doctrine but I think one of the issues we'll bring forward is everyone in that room needs to be held accountable," said Orr.

Before another patient ends up paying the ultimate price.

"If it continues that's going to happen sooner or later," said Orr.