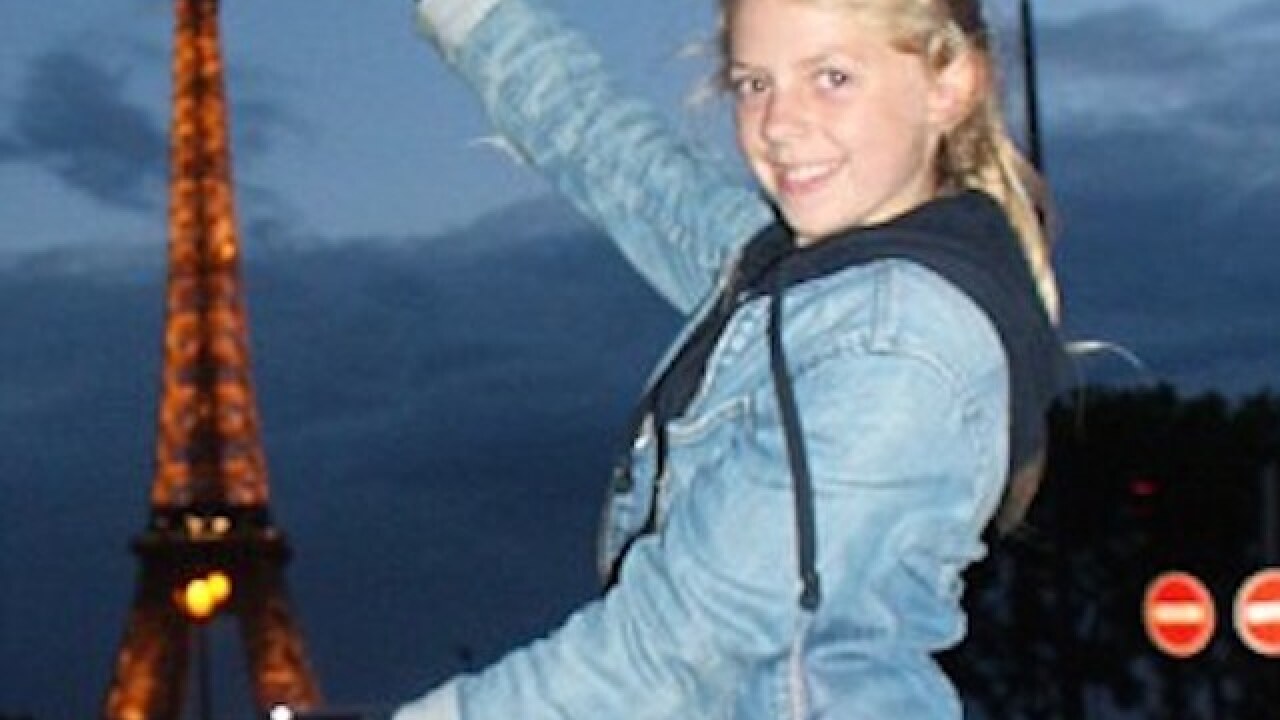 The Daily Mail
&lt;p&gt;11-year-old Rosalie Atkins is seen in Paris, France, during her solo vacation which has raised ire among critics.&lt;/p&gt;

It may sound like the premise of a lost "Home Alone" sequel but no, it's real life.

11-year-old Rosalie Atkins, of Bedford, England, recently went on a vacation to France — by herself. According to the Daily Mail, the trip was not only approved, but encouraged by her mother Anne.

The young girl wrote about her journey in a Daily Mail piece.

"Recently, I was going on a holiday camp in Dorset while my parents were on holiday in Norfolk," 11-year-old Rosalie Atkins explained in an editorial. "At first my mother thought she would need to travel to London with me as I've never used the tube on my own. While other children may have been dragged around all summer after their parents or sitting in front of TV or computer screens during their holidays, I have just spent the most amazing week in Paris - without my family."

This summer, Atkins headed out on an expedition to see The Louvre and the Eiffel Tower that had critics taking to the internet with raised their eyebrows and angry responses. Her article made a case for parents who are considering letting their kids travel by themselves. She explained that for her, travel has been a confidence-building exercise.

"If I didn't travel alone I wouldn't be able to go to the school I want to go to, or visit my older siblings who all live in different parts of the country.Travel staff always look after me well, people on the train are friendly, and in the daytime there are so many other people in the carriages that I don't worry about 'stranger danger'. The way I see it, your parents are not going to travel with you forever. You have to learn some day, and in my opinion the sooner the better."

Don't sweat too much over her safety — when Atkins arrived to her destination she spent the duration of her holiday exchange with another family, and in the case of France it was with her au pair.

Of course many parents on the Internet still wholeheartedly disagreed with the Atkins family for letting their young child do something that even many grown adults find extremely stressful. "A disaster waiting to happen," was the consensus on the web.

At the very least it opens-up an interesting line of dialogue. How young is too young — and if 11 is too young at what age is it safe to start letting your kids explore the world alone?