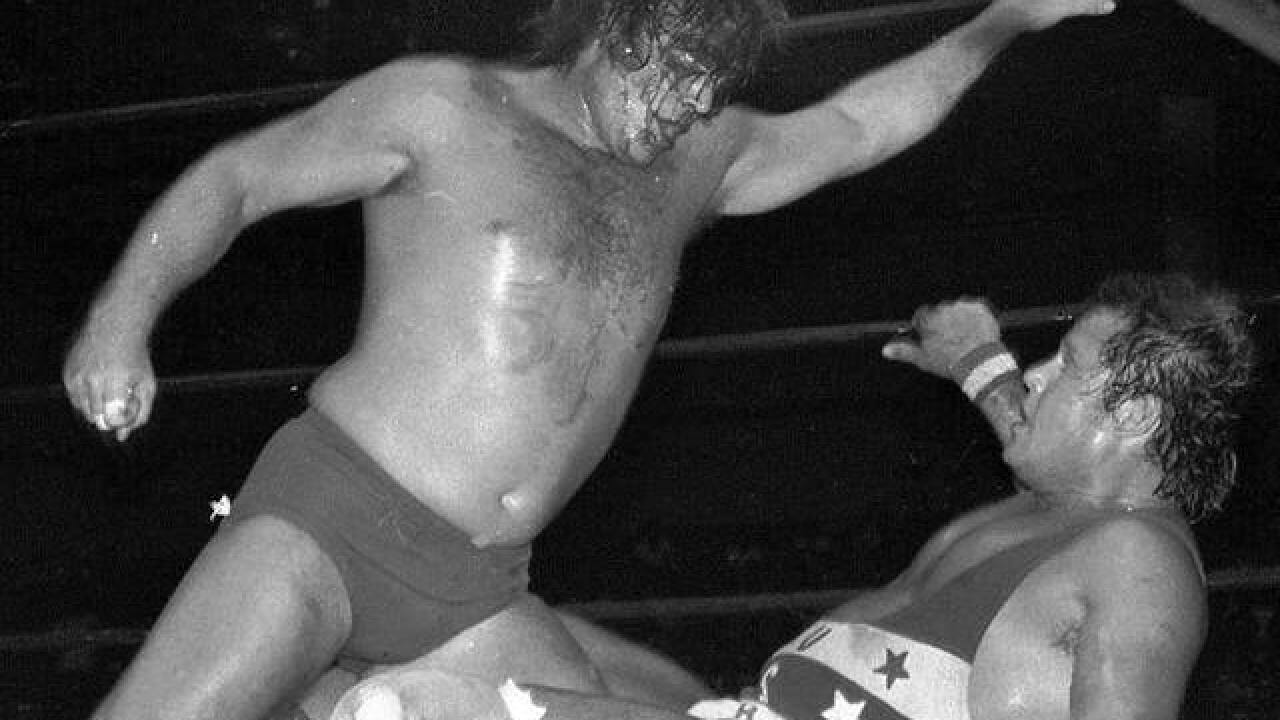 Copyright 2018 Scripps Media, Inc. All rights reserved. This material may not be published, broadcast, rewritten, or redistributed.
CWS Archives 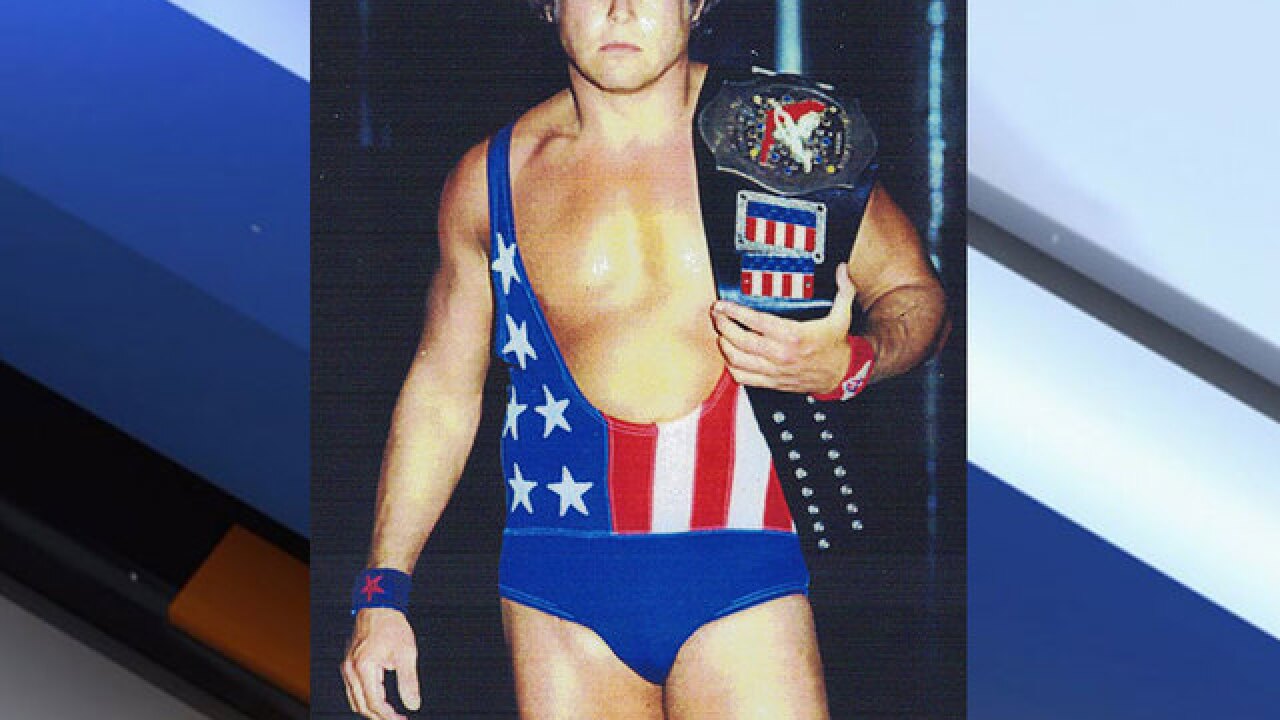 LUTZ, Fla. – Before the Buccaneers, Lightning and Rays called Tampa Bay home, professional wrestling was top dog for sports enthusiasts in the area.

Every Tuesday night fans packed the Fort Homer Hesterly Armory on North Howard to watch the stars of Championship Wrestling from Florida go at it. Former Hillsborough County Commissioner Brian Blair spent many nights in attendance for those events.

“I was just a kid; I didn’t have much money back in those days, so I would hang out by the front door and pretend like I was carrying one of the wrestler’s bags just to get in,” said Blair, who was a professional wrestler himself for nearly two decades. “Back in those days, the [Homer Hesterly] Armory on Tuesday night was the place to be.”

On Saturday, fans of those grapplers from yesteryear can meet, greet and spend time with some of their old favorites. They’ll take pictures, sign autographs and swap stories about their days in the squared circle.

Two of the biggest stars taking part in ‘CWF Legends FanFest III,’ at the Residence Inn on Northpointe Parkway in Lutz will be Bob Roop and Steve Keirn. They had one of the most memorable feuds in Championship Wrestling from Florida history.

Keirn’s father was a prisoner of war in Vietnam when Roop decided to bring the topic up during an interview with Gordon Solie on a CWF broadcast. It was a controversial storyline and it brought with it a lot of ‘heat,’ on Roop.

“It all started when I called Steve’s dad a coward on live TV,” recalled Roop, who wrestled for the United States in the 1968 Summer Olympics in Mexico City. “Steve came flying over the desk and attacked me. The backlash on that segment was intense, I recall getting death threats.”

Keirn, a graduate of Robinson High School, worked for Vince McMahon’s World Wrestling Entertainment after he retired from active duty in the ring. He trained many of the WWE superstars you see on TV today.

“I look back at those times and recall a lot of fond memories,” Keirn says of his over 40-year career in professional wrestling.