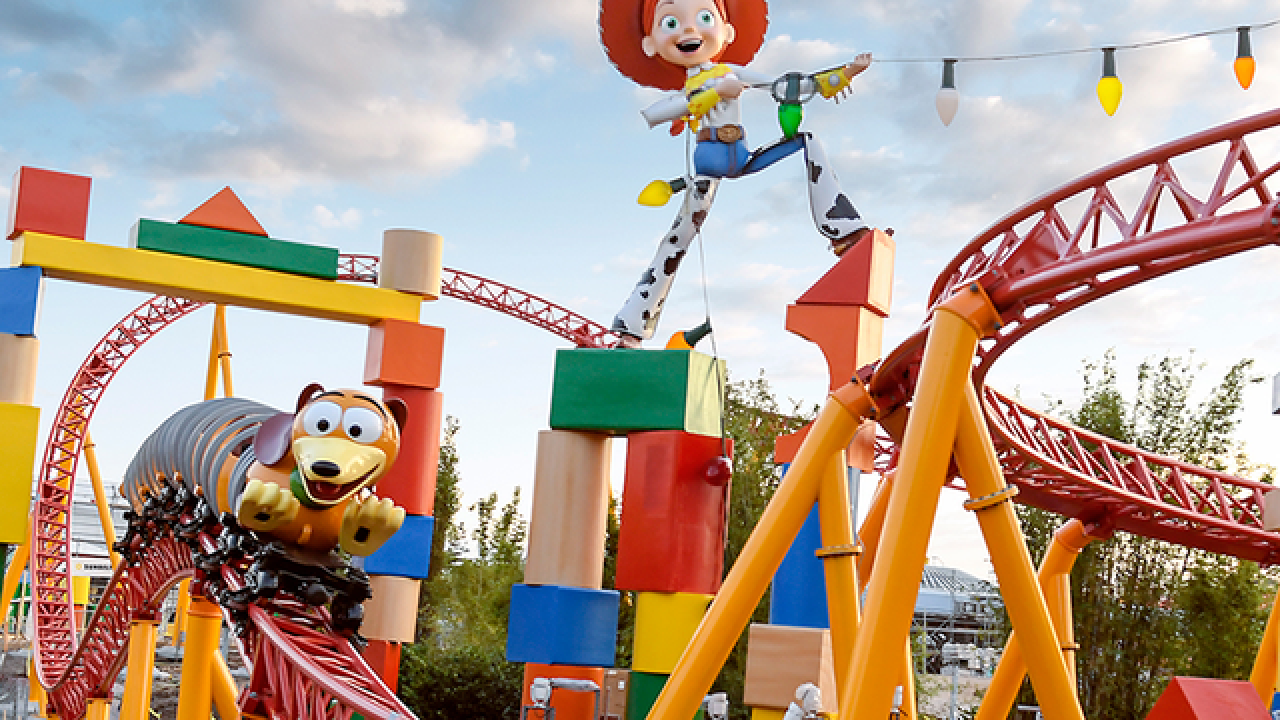 Calling all "Toy Story" fans! Get ready to go to infinity and beyond this summer! The highly-anticipated toy-filled land inspired by "Toy Story" films, is set to open in Disney World's Hollywood Studios on June 30, 2018.

Get ready for something big! Toy Story Land is opening on June 30th at Disney’s Hollywood Studios. pic.twitter.com/l74VDrbNU3

When the park officially opens, guests will feel like they've "shrunk" to the size of a toy as they play with Woody, Jessie, Buzz and Andy's other toys in Andy's backyard.