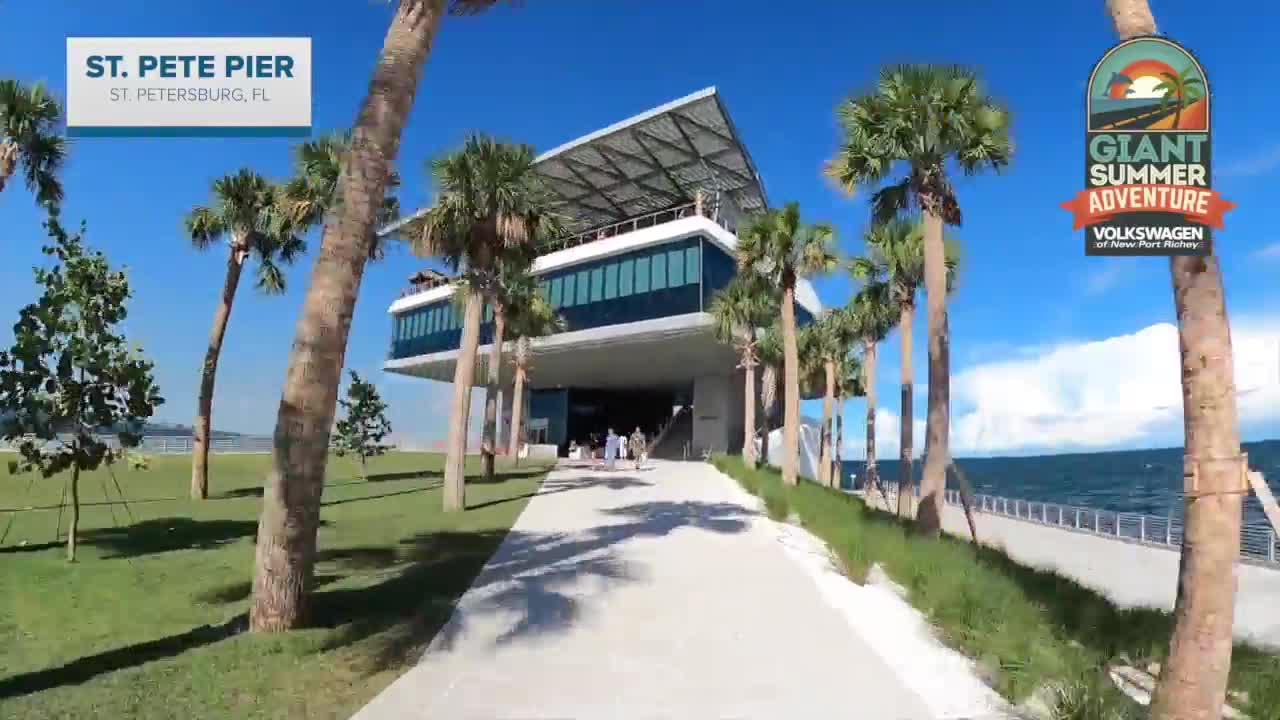 The new pier is a welcoming, 26-acre, wide-open waterfront space with something for everyone. 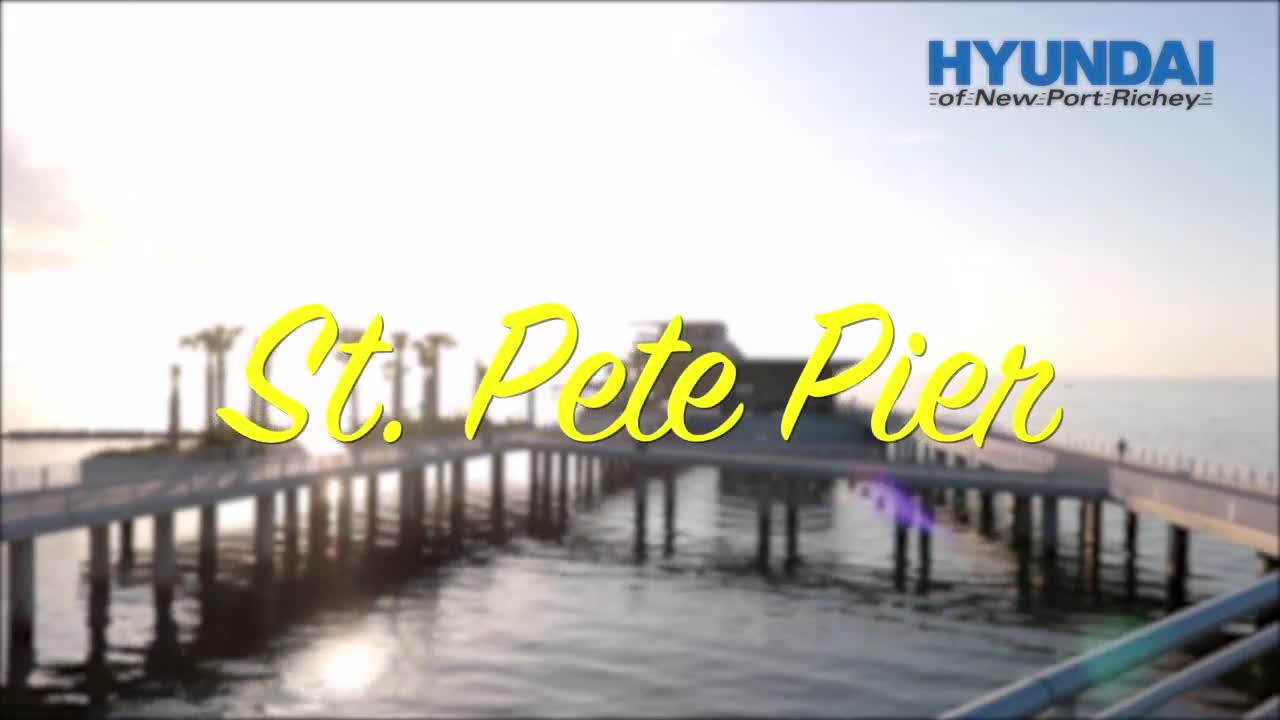 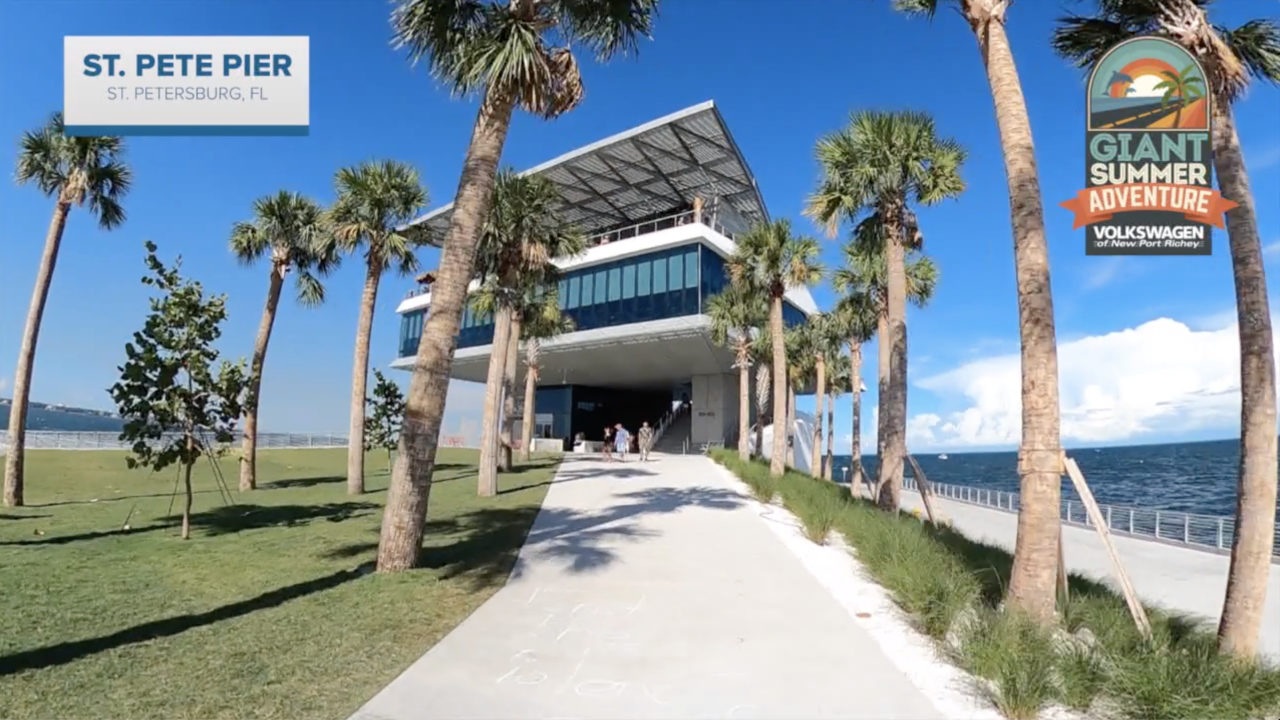 ST. PETERSBURG, Fla. — The St. Petersburg Pier is finally complete and open to the public.

The new pier is a welcoming, 26-acre, wide-open waterfront space with something for everyone.

Unlike city piers in the past, the destination isn’t necessarily at the end.

“Along the way, there are many points of interest, so maybe you don’t have to come all the way out to the pier head every time,” said Tara Williams, an architect of The Pier.

Mayor Kriseman said The Pier is one of the biggest projects the city has ever undertaken.

It’s lined with a beach, several restaurants, the Tampa Bay Watch Discovery Center, a playground and splash pad and all kinds of art including the Janet Echelman sculpture titled “Bending Arc,” a reference to Martin Luther King’s words, “The arc of the moral universe is long, but it bends toward justice.”

“There are so many places throughout here where you can just sit and look out and see what’s really beautiful about this community,” said Mayor Kriseman.

Once you make it out to the pier head, you’ll find five stories of shops, balconies overlooking the bay, and several restaurants, highlighting everything there is to love about Tampa Bay.

It’s a place you’ll want to visit over and over again.

“St. Petersburg is iconic because of its waterfront parks, and this adds to what’s iconic about the city in a huge and spectacular way,” said Mayor Kriseman.

Steve Taksas, of St. Pete, fondly remembers the unveiling of the previous pier nearly 50 years ago. He's taken back by how much has changed since then.

"This is amazing. I’m very impressed," said Taksas. "From there to now, the view, everything is just really outstanding."