Tampa ranked in the top 20 most fun cities in America 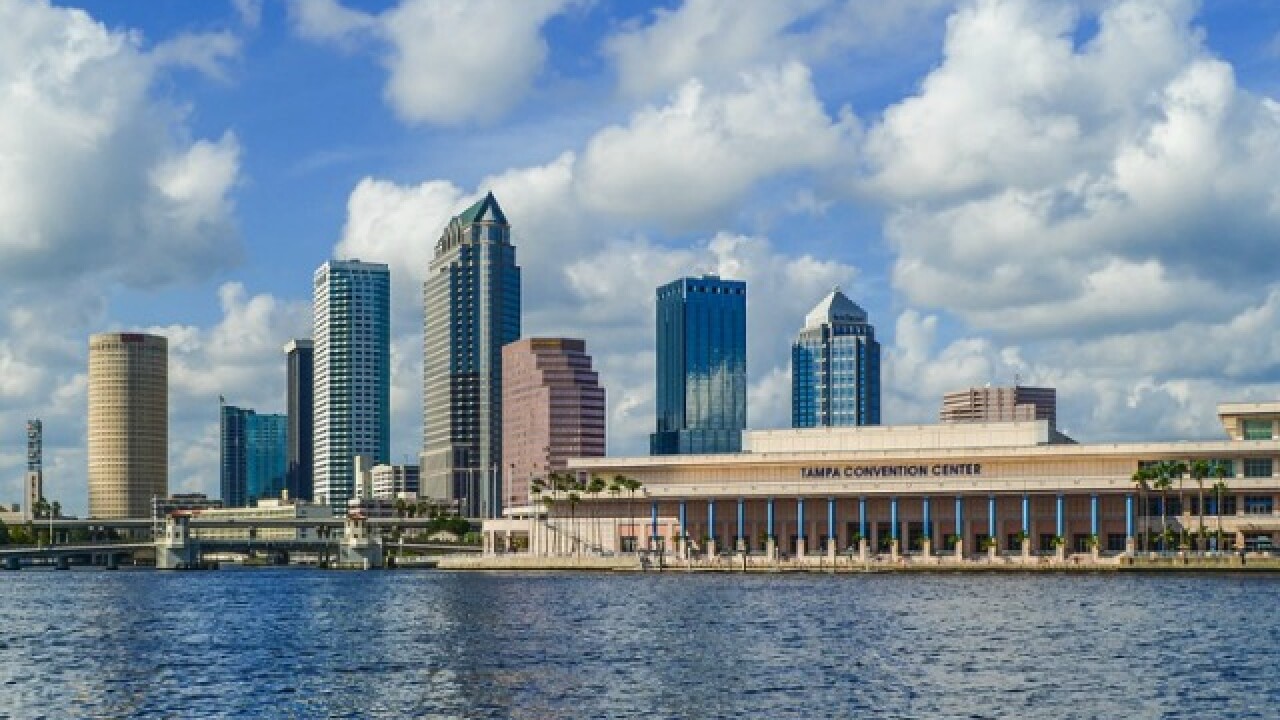 TAMPA, Fla. - Tampa was recently ranked as one of the most fun cities in America!

According to WalletHub, Tampa was rated the 20th city overall after scoring high in entertainment, nightlife and low cost.

WalletHub compared more than 180 U.S. cities based on 65 key metrics. They range from fitness centers per capita to movie costs to average open hours of breweries.

Top 20 Most Fun Cities in America:

Tampa also tied for first for having the most festivals per capita than any other city in the country.