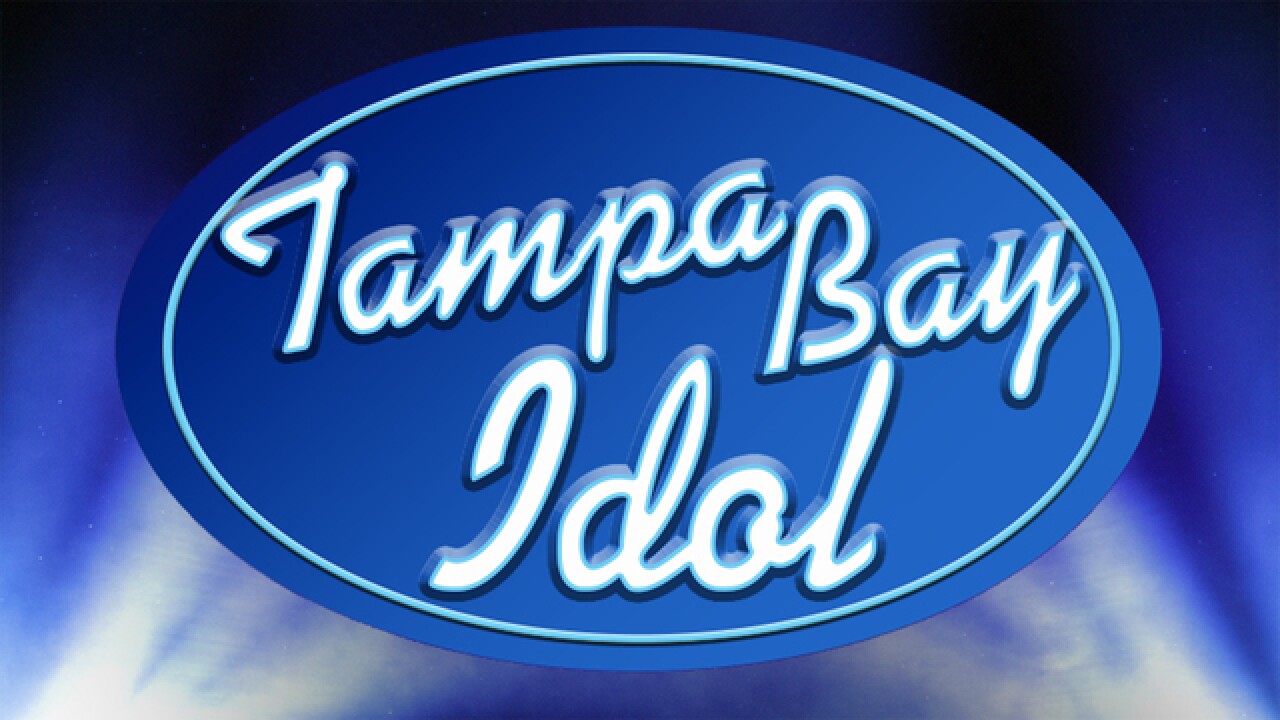 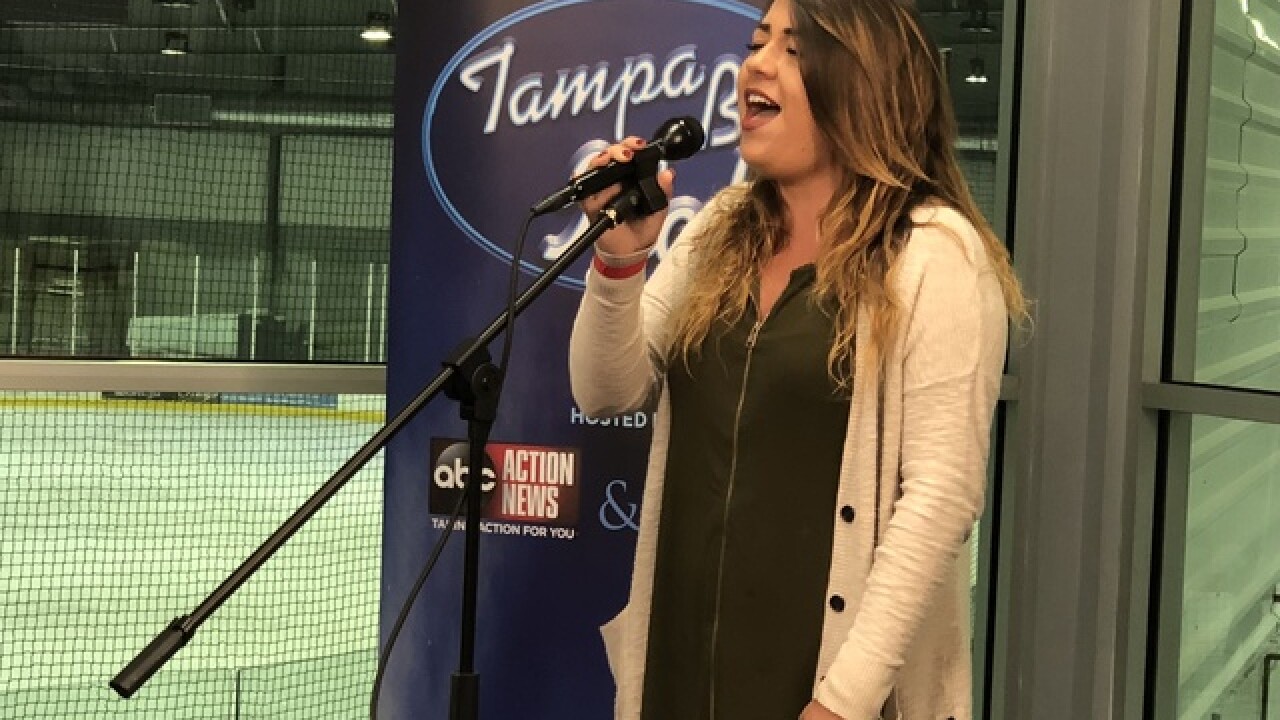 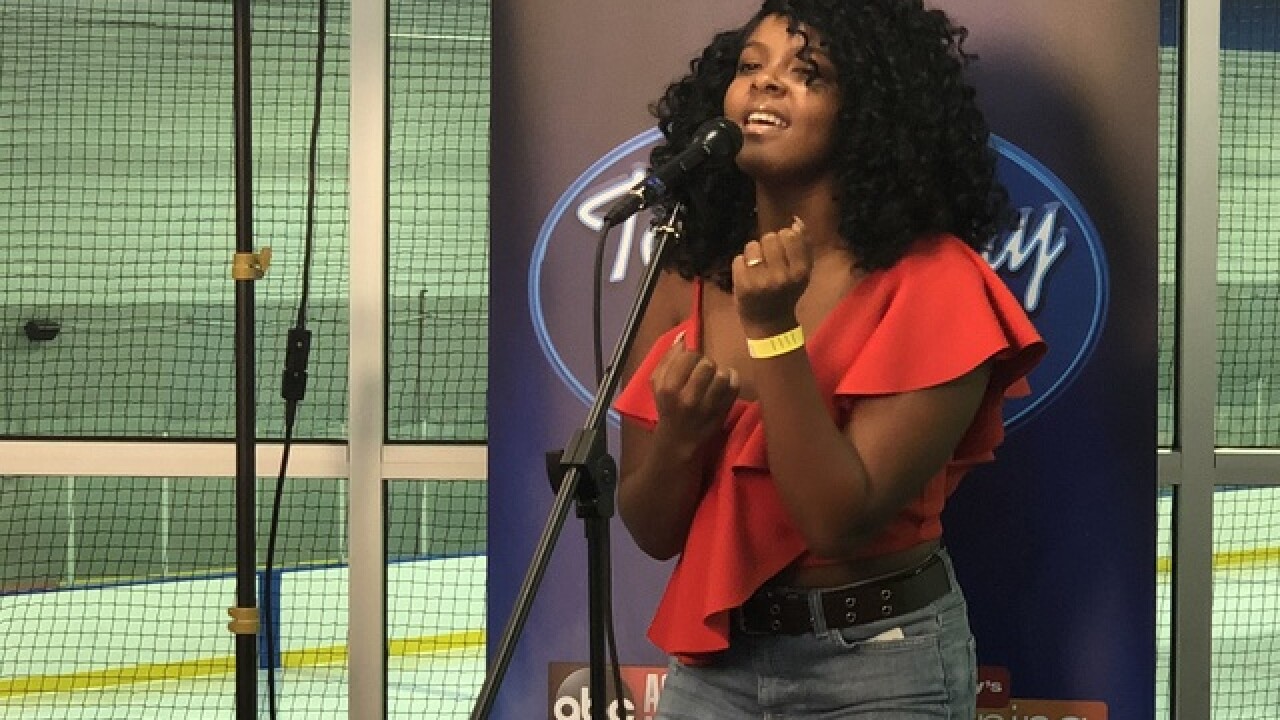 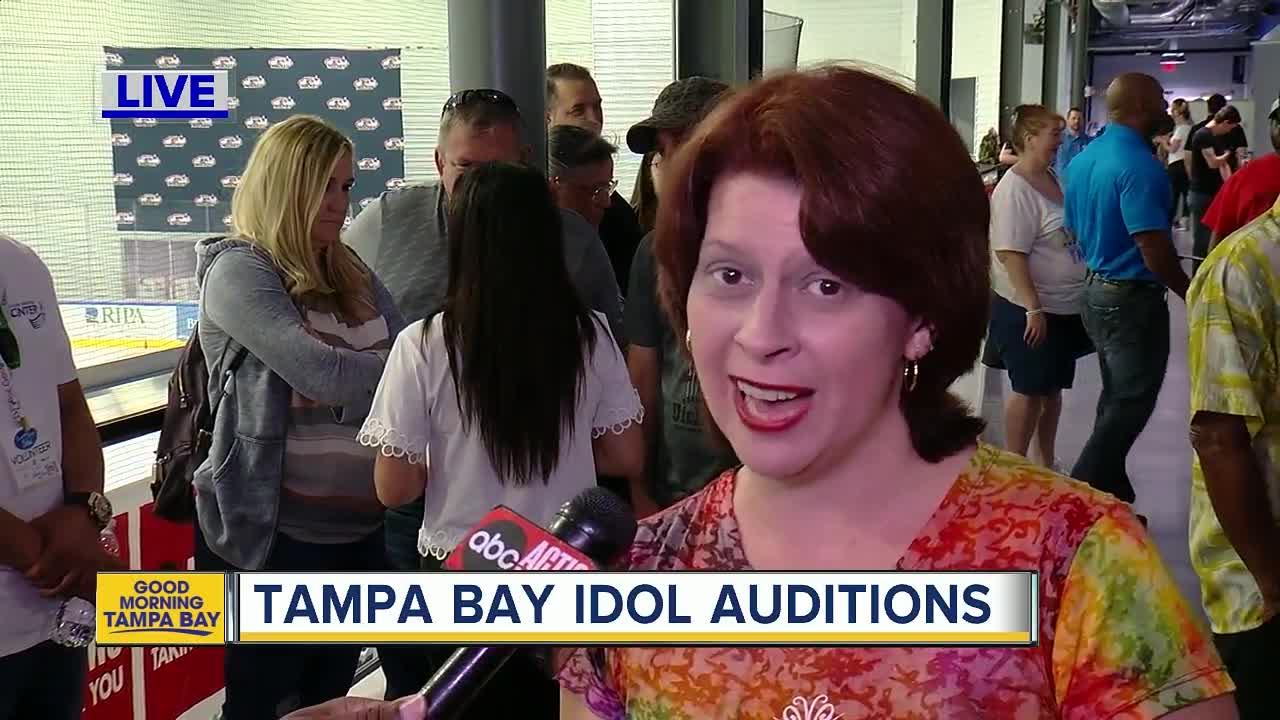 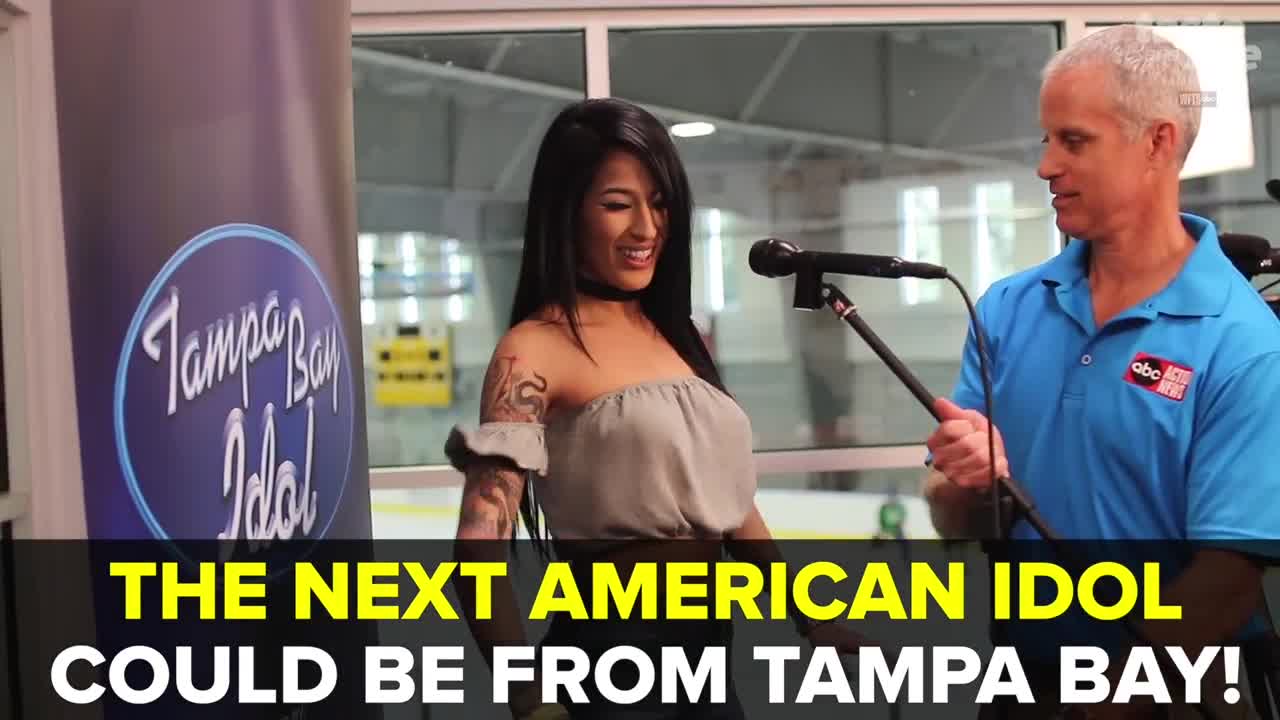 The next musical superstar could be right here in the Bay Area!

Tampa Bay Idol will give local singers a special opportunity to have their voices heard.

Winners of Tampa Bay Idol will receive a “Front of the Line” Ticket to audition for American Idol producers during their bus tour stop in Orlando on August 25. The "Front of the Line" Ticket guarantees singers a chance to be seen by producers without waiting in the long lines.

The auditions are taking place at Florida Hospital Center Ice in Wesley Chapel. Each hopeful is performing a short acapella song before a panel of local celebrity judges.

"We're happy to be giving Bay Area singers a unique opportunity – a chance to audition directly in front of producers from one of America's most popular TV shows, American Idol," said Nick Nicholson, VP and General manager of WFTS. "That's something no other television station in Tampa can offer."