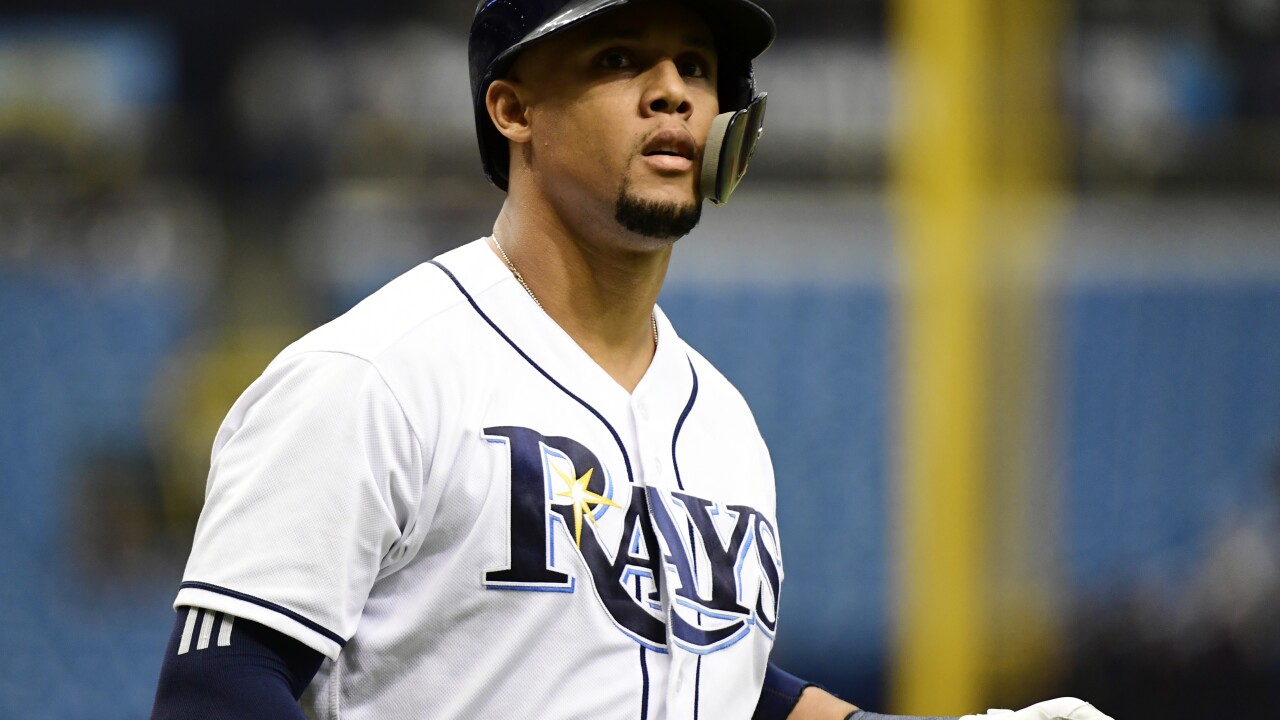 Ballclubs this season must notify the commissioner's office of their lineups before they are announced at stadiums. The decision comes in response to the Supreme Court ruling last spring that has led to more widespread legal gambling.

Through last season, clubs announced lineups as they wanted, some by posting in clubhouses, others in email to media, on Twitter or their websites.

MLB will confirm receipt and then distribute the information to its data and business partners. The team may announce the lineup either when it receives confirmation of receipt by MLB or 15 minutes after sending the lineups to MLB.

— Carlos Gomez is back with the Mets, 3½ years after a trade fell through that would have sent him from Milwaukee to New York. The Mets say the 33-year-old outfielder has agreed to a minor league contract and will report to big league spring training. The two-time All-Star hit .208 with nine homers and 32 RBIs in 118 games last year for Tampa Bay.

— Bryce Harper homered for the second straight day in a simulated game against Phillies minor leaguers. Harper had an opposite-field homer to left in the first of 12 plate appearances Thursday at the team's minor league complex.

— Hall of Fame pitcher Tom Seaver has been diagnosed with dementia and has retired from public life. The family of the 74-year-old says Seaver will continue to work in the vineyard at his home in California. Seaver has limited his public appearances in recent years. He didn't attend the Baseball Writers' Association of America dinner in January when members of the New York Mets' 1969 World Series championship team were honored.