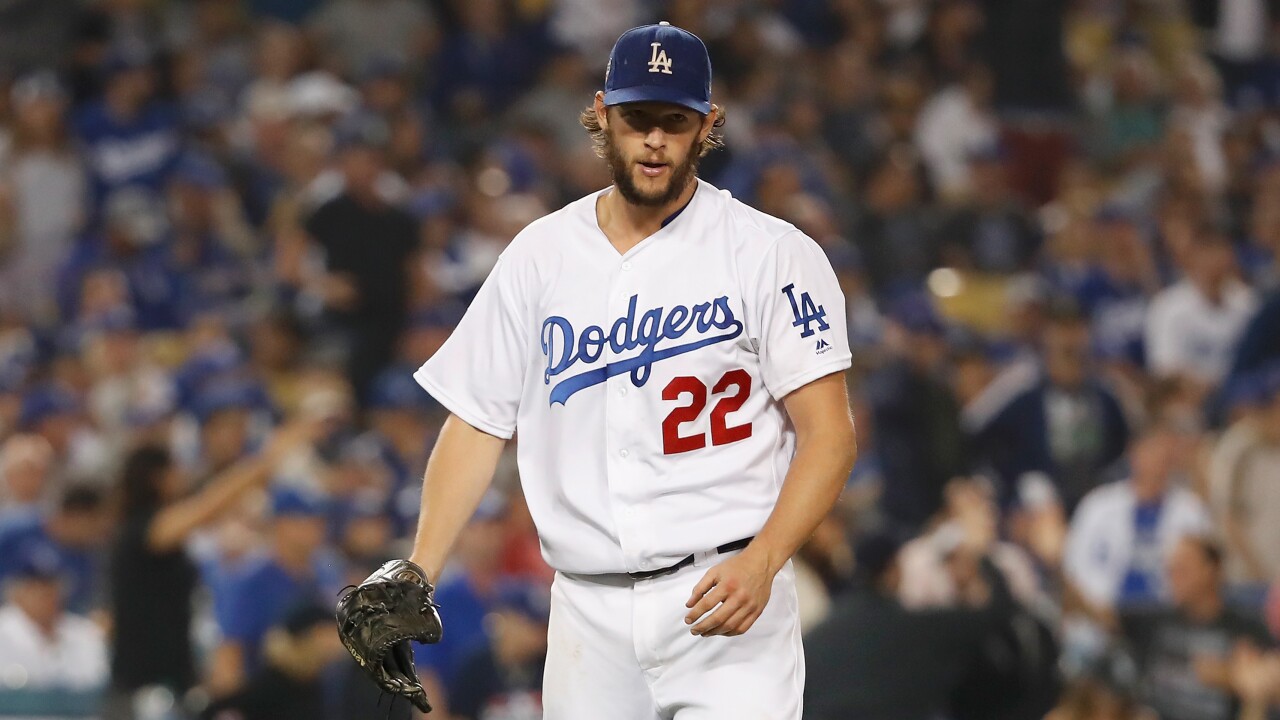 San Francisco Giants President and CEO Larry Baer is taking a leave of absence from the team following the release of a video showing him in a physical altercation with his wife.

The Giants board of directors released a statement Monday saying that Baer has been granted a request to take personal time away from the team.

A video posted by TMZ on Friday showed Baer's wife, Pam, was seated in a chair when he reached over her to grab for a cellphone in her right hand and she toppled sideways to the ground in the chair screaming "Oh my God!"

— The Los Angeles Dodgers could be without Clayton Kershaw for the start of the season as the staff ace begins to rebuild from shoulder soreness that caused him to shut down his spring training last week. Manager Dave Roberts says he'd rather Kershaw be 100 percent than rushing back for opening day.

— The Texas Rangers have acquired outfielder Zack Granite from Minnesota for right-hander Xavier Moore and $50,000, and the Twins dealt Moore to the Baltimore Orioles for $750,000 in 2019-20 international signing bonus pool allocation.

— Retired pitchers Al Leiter and John Franco have been hired as baseball operations advisers by the New York Mets. Leiter, a broadcaster since his last season in 2005, will be involved with scouting, player development and pitchers' mental preparation. Franco will scout and assist pitchers.