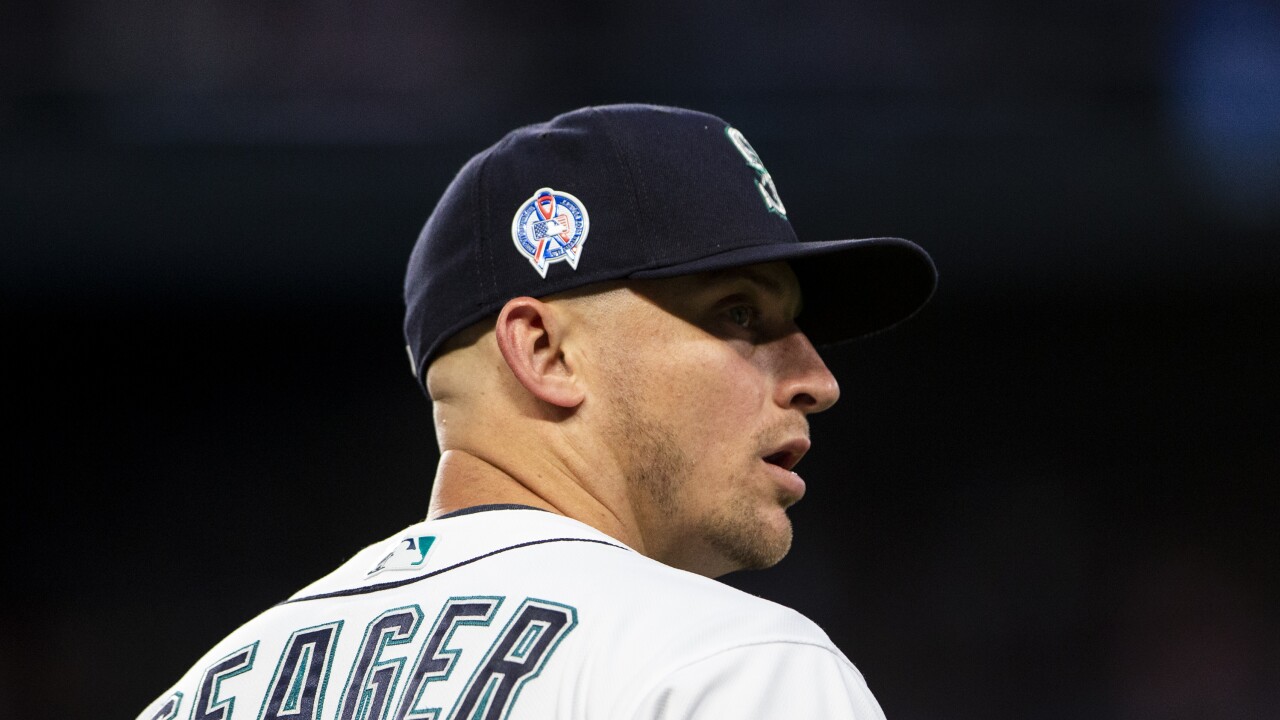 The three-time NL Cy Young Award winner has been slowed by left shoulder discomfort. He says the bullpen session was a good step forward as he builds up his throwing for the season.

Los Angeles is not sure whether Kershaw will be available for its March 28 opener against Arizona. Dodgers president of baseball operations Andrew Friedman said Kershaw showed command and "the feel for what he was doing with the ball was very Kershaw-esque."

In other MLB news:

— The Padres have agreed to a minor league contract with left-handed reliever Sammy Solis, pending a physical. Solis was released Saturday by the Nationals.

— The Royals have finalized a one-year, $2.5 million deal with Martin Maldonado, giving them a veteran catcher after losing Salvador Perez to a season-ending Tommy John surgery. Maldonado spent last season with the Los Angeles Angels and Houston Astros, hitting .225 with nine homers and 44 RBIs in 119 games.

— Mariners third baseman Kyle Seager needs surgery on his left hand and will be out at least through April. Manager Scott Servais (SUR'-vihs) said Seager will have surgery Tuesday to repair the tendon of his middle finger. This will be Seager's first time ever on the injured list.